IF she weren't restricted by an injury coming into the competition, Alyssa Valdez claimed she could have done more for the Philippine National team in the 30th Southeast Asian Games last year.

The three-time UAAP Most Valuable Player played limited minutes in their medal match against Indonesia due to a stomach flu and a still unrecovered foot injury.

Valdez played one full set during the first frame but had a tight playing time in the next few sets. Coming into the fifth and final set, she was rested and rookie player Eya Laure covered for her spot. 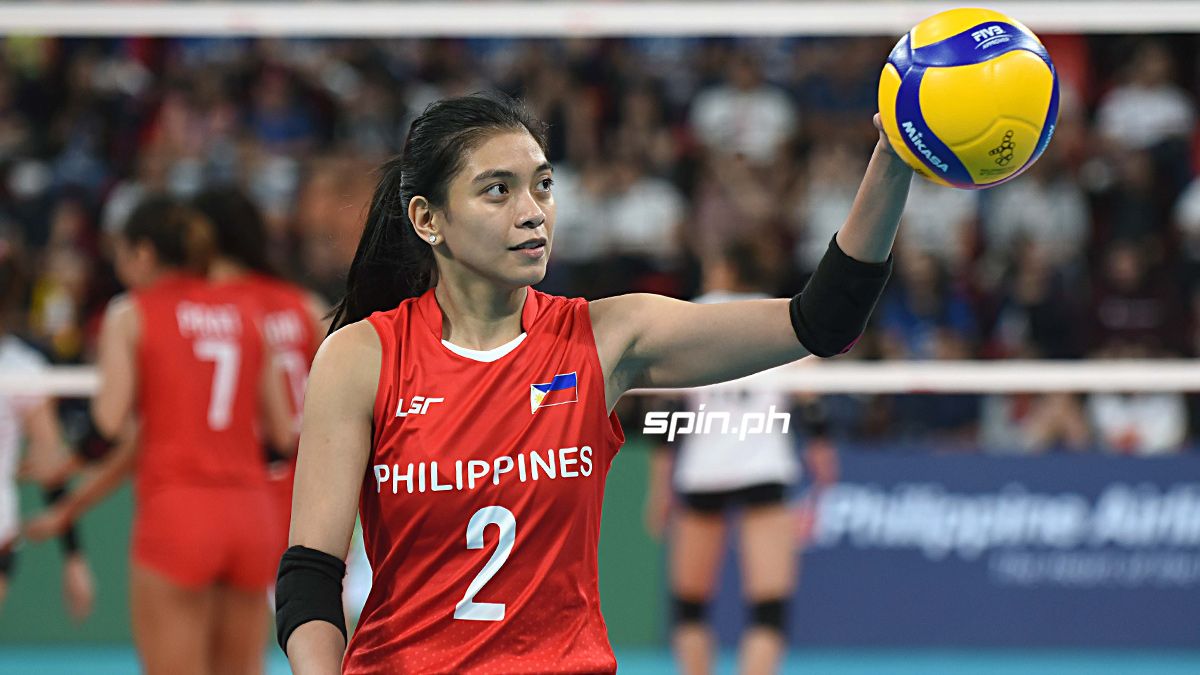 “As a player, hindi talaga ako one hundred percent ‘nung SEA Games kasi I got injured a month prior the season, and we didn’t have much time to prepare. It was my first time na hindi ko rin natapos ‘yung game, but I do think may strategy talaga si coach, that’s why I was seated in the last set,” she said on Tuesday’s episode of CPT Crossover Podcast.

Despite reflecting about ‘what could’ve been’s’ for herself and the team, Alyssa isn’t crying over spilled milk. In fact, she admired how Laure performed her role, despite the lack of international experiences in her young career.

“But during that time, I would really have to commend Eya. As a rookie, she really played well. She’s done her part for the team. Hats off to her,” she continued.

Although honored to hear a nice comment from the Phenom herself, the University of Santo Tomas standout explained that she was only doing her duty as part of the team. In fact, Laure is willing to do it again for the country. 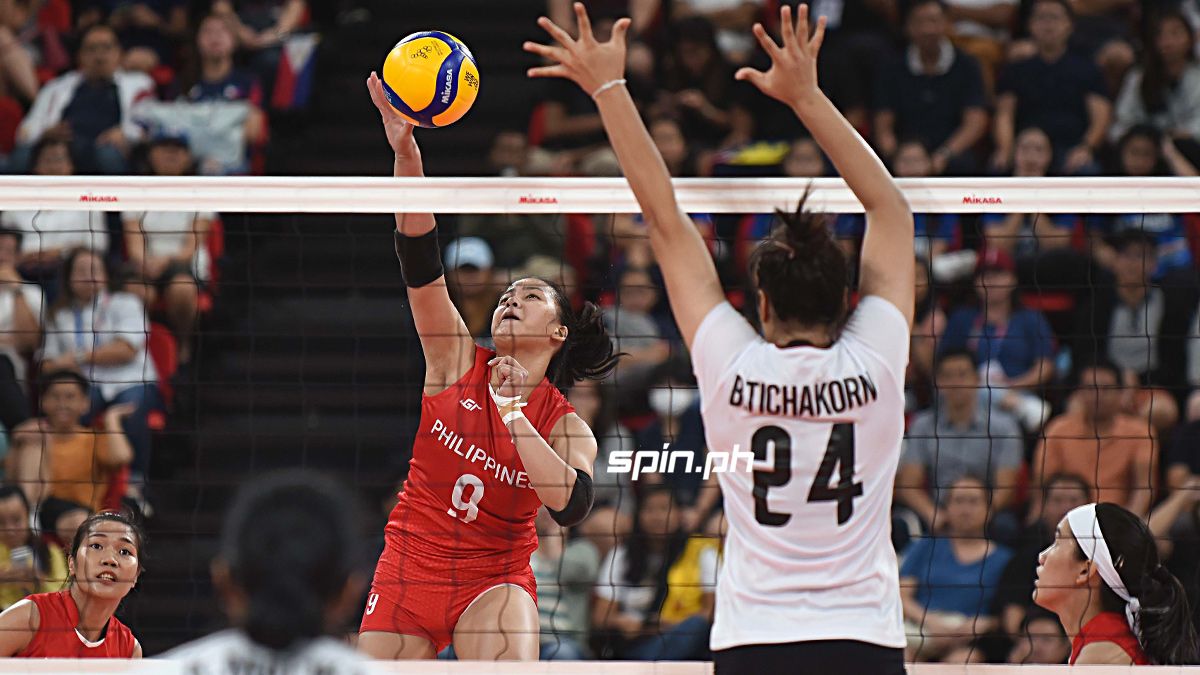 Eya finished with seven markers for the PH team in her limited stint.

Going back to Alyssa, the 26-year-old Ateneo graduate also revealed that while she sees great potential in younger players like Eya, she’s still ready to represent her country, as long as her body’s in the right condition.

“As much as kaya ng katawan ko and makaka-contribute ako I would still go and play for the national team, but ‘pag alam natin na tumatanda na tayo and may mga batang pwede, we give way to them,” she said.