19th overall in draft, Aljun Melecio certain he made the right decision to skip final year

AFTER his name was called by the Phoenix Super LPG in the second round of the 2021 PBA Rookie Draft, former La Salle gunslinger Aljun Melecio knew the nerve-racking waiting game was all worth it.

The 22-year-old has foregone his final playing year in De La Salle University to try his luck in the pros.

But the decision didn't come easy. After all, he was expected to captain the Archers this year.

But upon hearing his name as the 19th overall pick during the draft weekend, he finally felt validated.

"It was a hard decision leaving DLSU, but again, I had to decide and I'm happy knowing na I made the right choice," Melecio told SPIN Life. 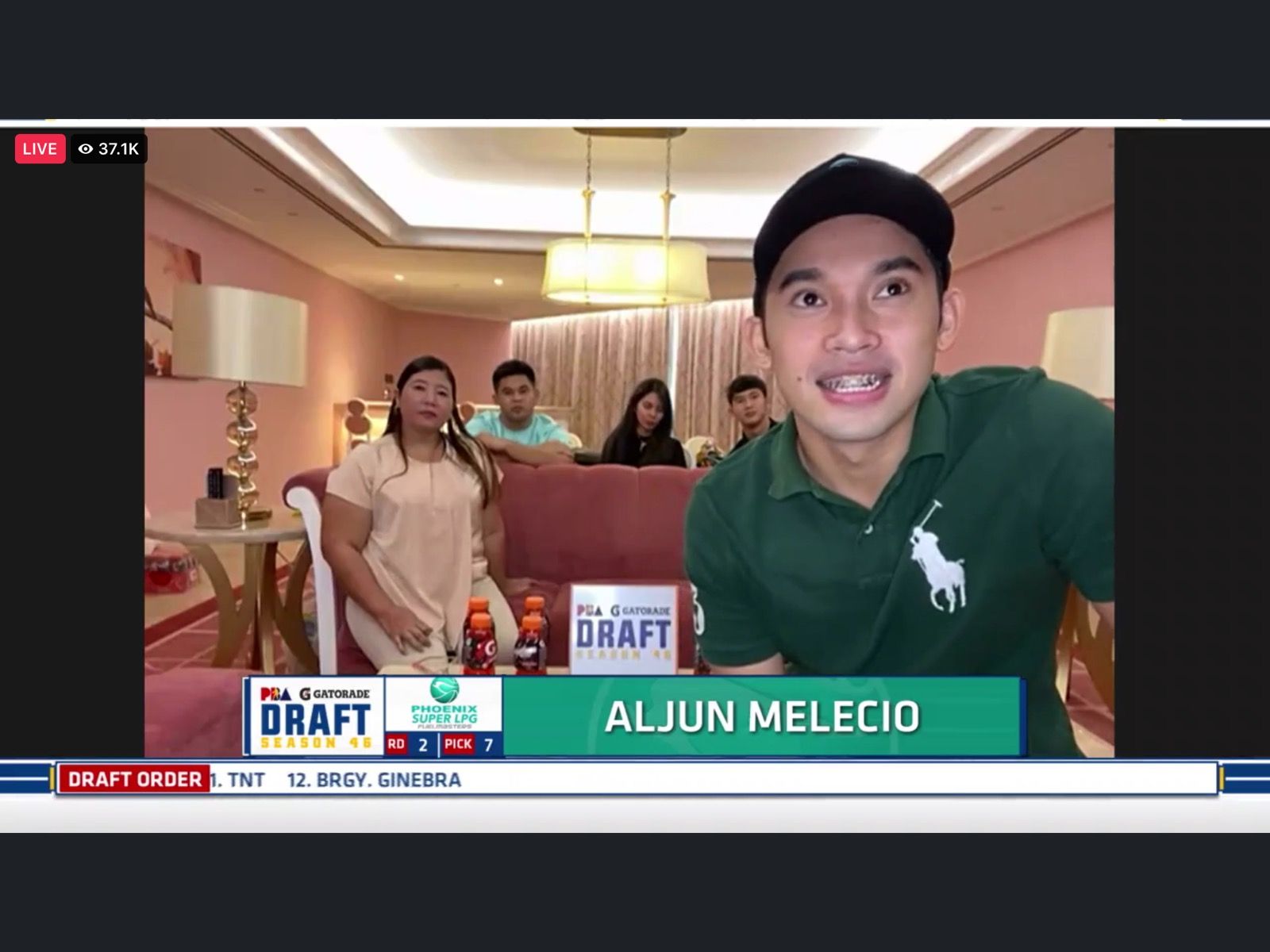 In this batch of rookies in a very deep draft, he's all about representing the whole community and his roots. As he waited out the decision of the draw, it was his La Salle teammates who were with him, alongside his family.

"I [still] can't believe na I got drafted. This is big, not just for me, but also to the people in Valencia, Bukidnon. I hope I got to inspire the youth to reach for their dreams," he continued. "[For DLSU's support,] I'm thankful that they're always there supporting me. There will always be that 'Animo' spirit."

He grew up watching the Green Archers on television, and has always bled green: Playing for La Salle-Zobel in the juniors, before he got into Taft for college. There, he was named Rookie of the Year in UAAP Season 79.

Melecio is eager to unfold the new chapter in his athletic career. He's looking forward to joining the Fuel Masters and to be mentored by coach Topex Robinson.

"I'm sure marami akong matututunan, not just in basketball, but also outside basketball. [It's] time to be a sponge and absorb kung ano 'yung ituturo ni Coach Topex sa akin," he said.

Getting signed is one thing. Living up to expectations is another challenge, but he's ready to take it on.

"[It's] time to prove myself again. Lahat naman ng bagay sa buhay may pressure, so [it's] the way kung paano ka magreact sa pressure will define you as a person," he added.