Can Alex Eala emerge world No. 1 at end of French Open? We crunch the numbers

AT 15 years old, Filipina teen tennis ace Alex Eala has already made history for the Philippines.

Just yesterday, she punched a ticket to the semifinals of the 2020 French Open Girls' Singles tournament after edging out her Czech opponent, Linda Noskova.

She's only the second Filipino to ever reach a Grand Slam singles semifinals in 35 years, ever since Felix Barrientos in the 1985 Wimbledon juniors.

Eala, a scholar of the Rafael Nadal Tennis Academy in Spain, is now just two wins away from possibly bringing home her second Grand Slam title. 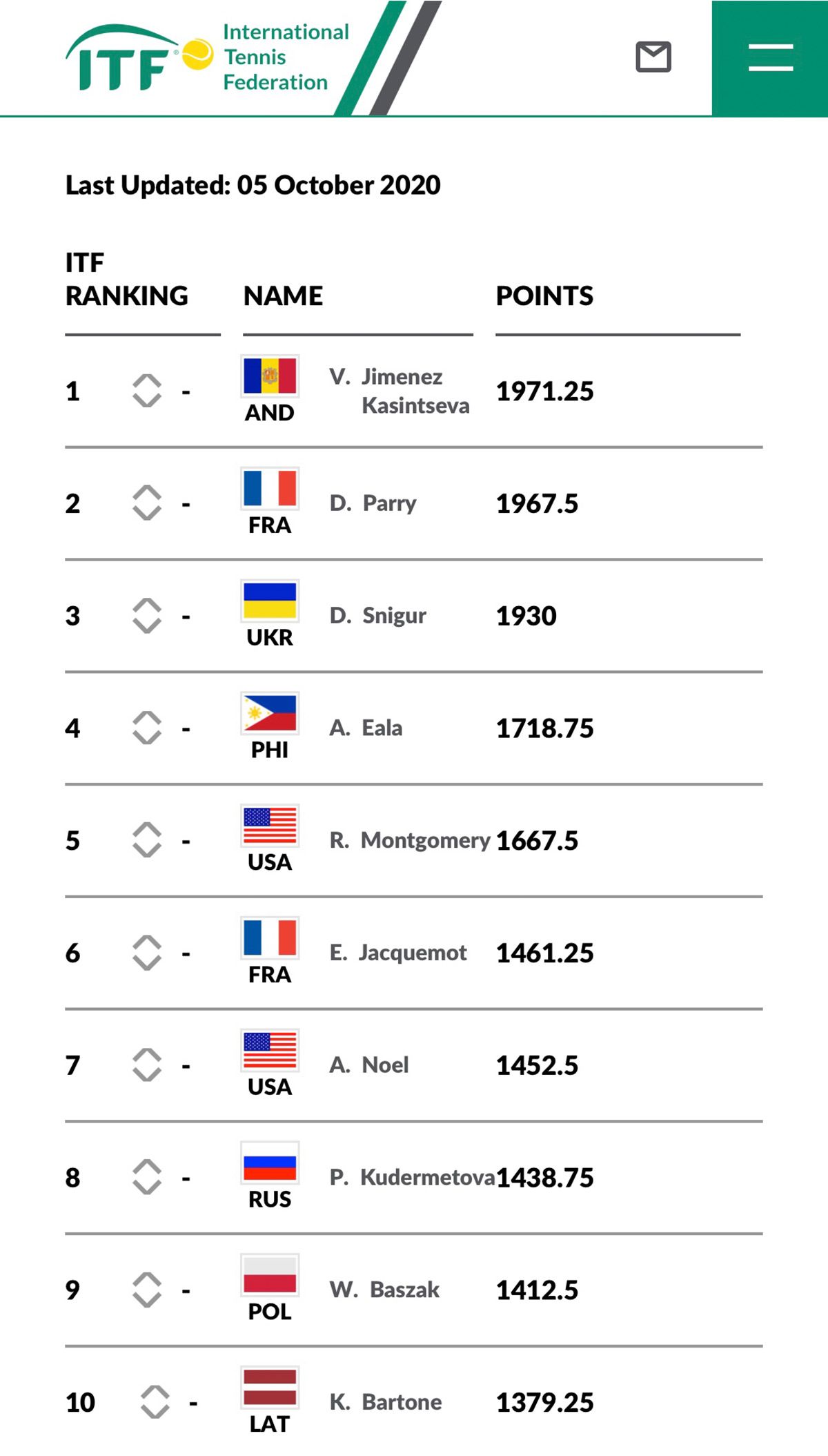 Both Parry and Snigur skipped this year's tournament.

Meanwhile, top ranking Victoria Kasintseva of Andorra has already finished her stint at the French Open with 1971.25 points, having been eliminated in the second round for both singles and doubles.

After the French Open, Eala is expected to climb at least two places higher in the rankings. But if the quick-footed Filipina continues with her pace and makes it to the finals, she will get 700 points. 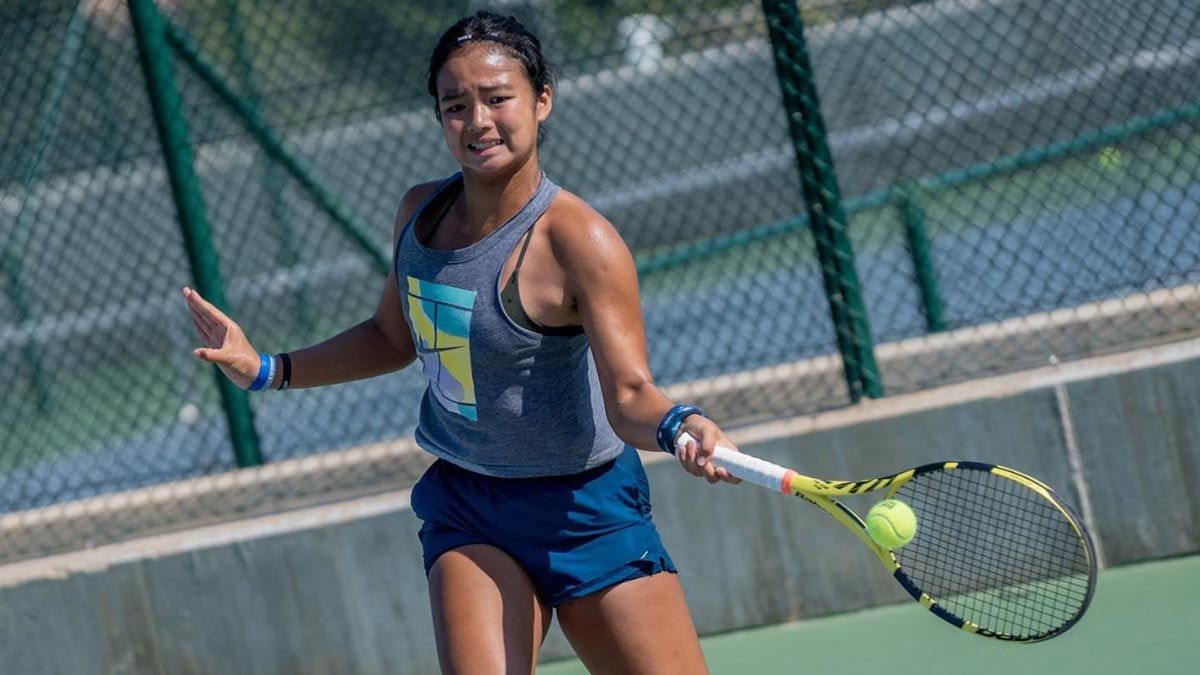 She will next face French Elsa Jacquemot later tonight (Manila time). Jacquemot currently sits at No. 6 in the world rankings with 1461.25 points.

World No. 8 Russian Polina Kudermetova, with 1438.75 points, has also entered the semifinals of the prestigious tournament.

While possibilities are very much open, and hopes are high for Alex to rise to the top, Team Eala said they will take it one game at a time. Pressure about the rankings won't get in their way.

"We just focus a match at a time and try not to dwell too much on the rankings because most important is to improve Alex's level of play," Mike Eala, Alex's dad told SPIN Life. "The rankings and results will follow the level."

And where did Alex and her father get this focused mindset?

From Rafael Nadal's own coach (and father), Toni Nadal.