Ageing? Chris Ross certain SMB still 'has a lot left in the tank'

SAN Miguel Beer, without a doubt, has one of the oldest starting lineups in the PBA.

All the Beermen's starters are in their thirties, with June Mar Fajardo the youngest at 30 and Arwind Santos the oldest at 39. Head coach Leo Austria himself acknowledged this as he mulled over a possible revamp of the lineup.

"I think we're the oldest team in the league," the 62-year-old mentor said, pointing out that the starters' average age is 34 while their rivals are in their 'prime' at ages 27-28.

However, San Miguel leader Chris Ross finds the talk about a supposedly 'ageing' San Miguel side, as well as calls for a revamp, as just that - talk.

"The media has been saying that for years now and we continue to win championships," Ross told SPIN Life, weeks after the Beermen's record run of five Philippine Cup titles came to an end in the league bubble in Clark. 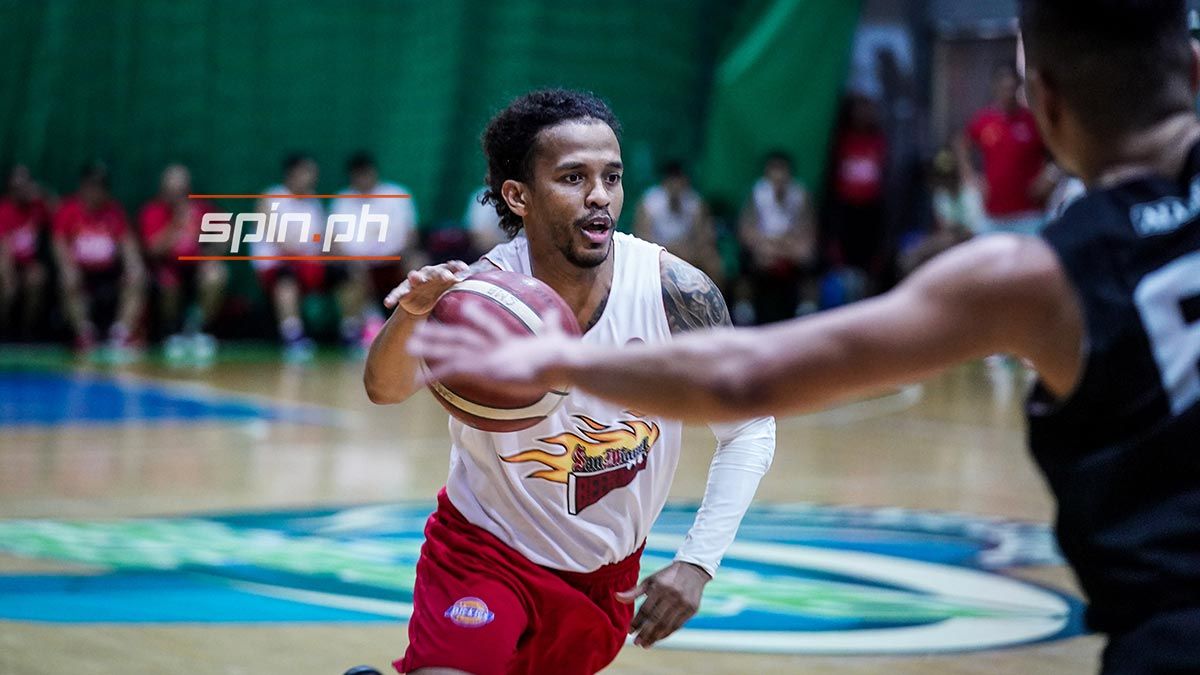 "Less than a year ago we were playing to win a grand slam. And now, all of a sudden, in 10 months time, we are too old haha."

The Beermen got only as far as the quarterfinals of the bubble tournament at the end of a damned campaign that began without Matt Ganuelas-Rosser and the injured Fajardo. The team also lost Terrence Romeo just three games into the bubble.

Although the Beermen lost to Meralco in the Final Eight, Ross, 35, said the fact that they got in the Top Four just a win away from the No. 1 seed was an accomplishment in itself for an injury-plagued lineup.

"We are still very productive, and have a lot left in the tank," said the Beermen's defense specialist. "We were one game away from first place in the eliminations and we played without June Mar and Terrence.".

Letting critics do the talking, Ross vowed the team will have the last word next season.

"It's just something for you guys to talk about and for us to use as fuel going forward," said the Beermen guard.