IT WAS certainly not their best performance. But after playing together for the first time, Joshua Munzon and CJ Perez found the silver lining to their disastrous run in Graz last week.

While Perez, the 2019 PBA Rookie of the Year, has proven to be one of the most promising young players in the league, Munzon is a beast of his own on the 3-on-3 courts.

Their tandem, though (together with Mo Tautuaa and Santi Santillian), ended up winless in the recent Fiba 3x3 Olympic Qualifying Tournament in Graz, Austria.

Although there's not much to say after the country recorded its worst-ever finish, Perez is still immensely grateful for the experience.

"It's my pleasure playing with Josh. He is a good player, really dedicated to the game. And he is a nice guy also. It was not a good ride for us, but we enjoyed playing with each other," Perez told SPIN Life. 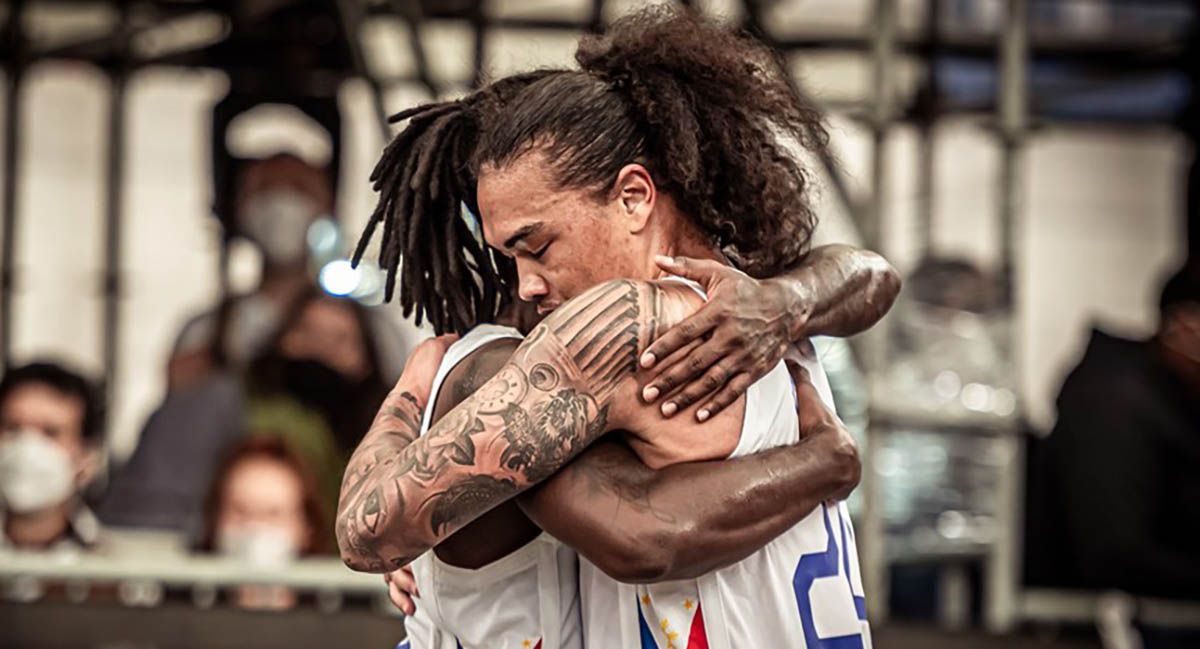 Despite the run, Munzon, the country's leading 3x3 player, was among the top scorers in the tiff with 27 points. Perez also did a fair share, tallying a total of 15.

Based on what he saw, the San Miguel guard is certain the first overall pick in the 2021 draft is fully prepared for the PBA.

"If we played more games together, it could've been better. For sure, he is ready for the PBA," the 27-year-old said of the Terrafirma rookie.

After they arrived back in the Philippines last Monday, they're now set on practicing with their respective teams once the quarantine is over.