Deanna Wong, at a glance

(CANDY Magazine) Among stars making an impact in the volleyball world is Deanna Wong, the 23-year-old star player of the Choco Mucho Flying Titans. Aside from her standout skills, she’s also setting the internet on fire with her quirky dance moves and charming personality, so it comes as no surprise that fans even camp outside her house just for a quick glimpse!

Curious about the trending star? Read more about her below!

The star setter is a proud Cebuana, having spent most of her life in the Queen City of South. She’s a graduate of Saint Theresa’s College in grade school and University of San Jose-Recoletos in high school.

In times of disaster, she's also given back to her hometown. When Cebu was stricken by Typhoon Odette last year, she helped raise over P123 million for relief efforts. 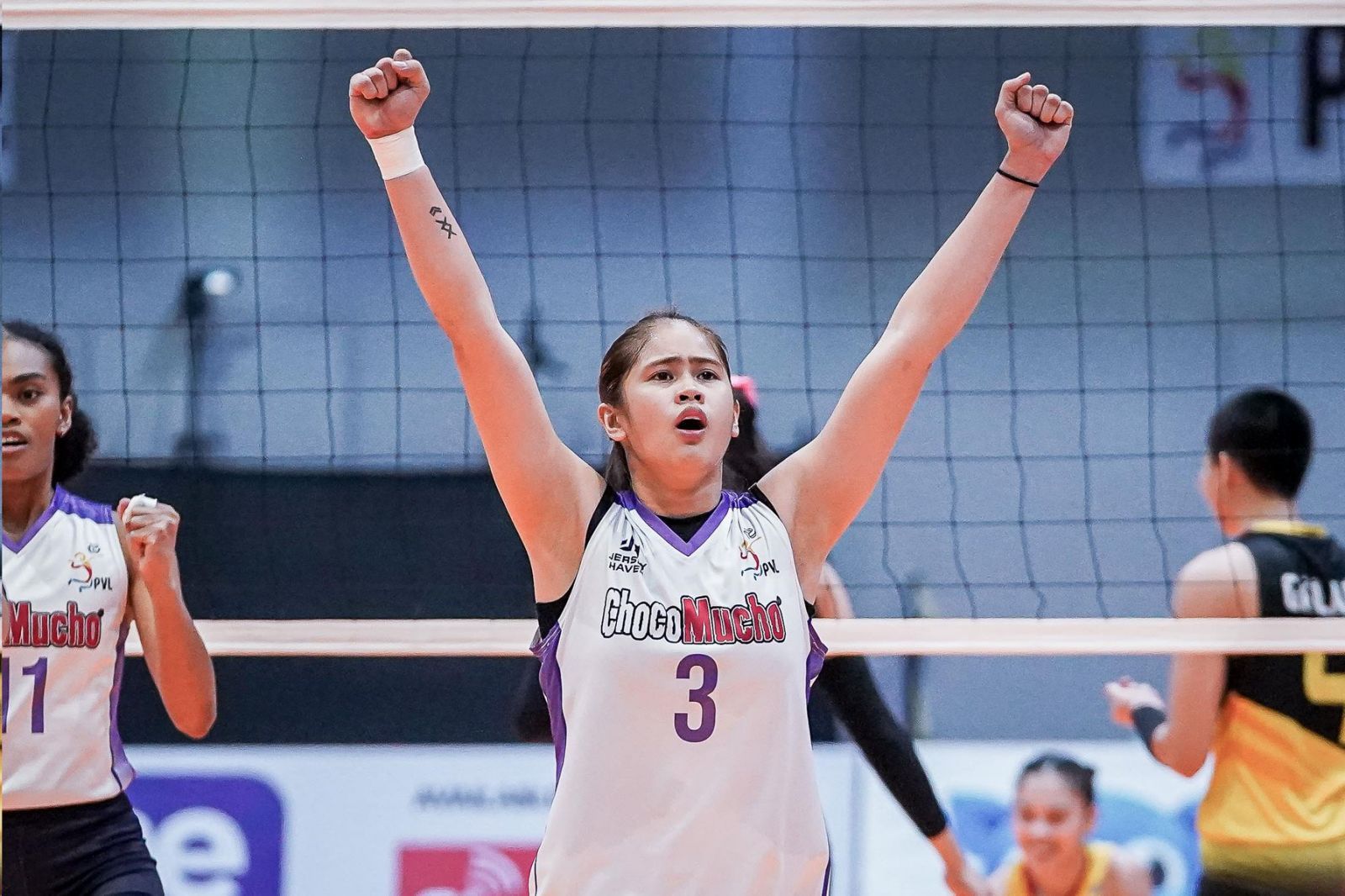 2. She rose to fame during her stint in the Ateneo Lady Eagles

Deanna has been playing volleyball since she was in sixth grade, but it was her stint in the Ateneo women’s volleyball that got her noticed by her fan base. In 2018, she won the “Best Setter” award and a shiny championship award for the whole team the following year.

Planning to sit out the next season of volleyball to recover from a right shin fracture, it turned out Deanna wouldn't miss much, as the lockdowns swept in on March 2020 and cut short all UAAP action. Deanna was supposed to play her final year with the Lady Eagles for UAAP Season 83, but of course the pandemic was still ongoing. That same year, she signed up for Choco Mucho, under her mentor Coach Oliver Almadro.

At the 2022 PVL Open Conference, she and the rest of the Flying Titans narrowly missed a podium finish, as Cignal HD nabbed third thanks to the quotient system. 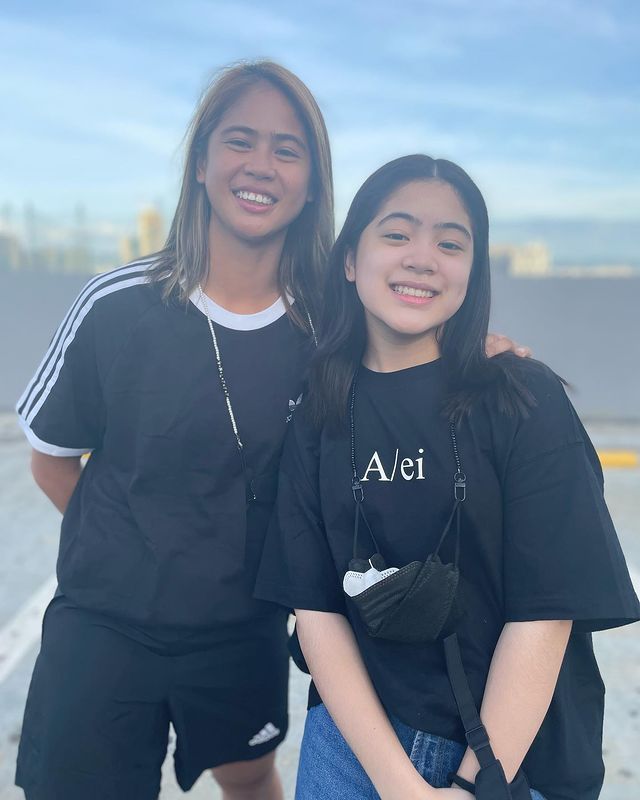 3. She’s a budding dancer, and has collaborated with the likes of Niana Guerrero!

You’d be surprised that this girl can dance, and has even made some covers with breakout TikTok star Niana Guerrero, much to the delight of their Gen Z fans!

She dated fellow volleyball player Jema Galanza for three years before confirming their breakup in 2021. In a guesting at the noontime show It’s Showtime, she expressed her well wishes for her ex-girlfriend. “Kung saan siya masaya, masaya rin ako. Lagi kong sinasabi at the very start na she deserves to be happy.”

5. She has a huge social media following!

Needless to say, Deanna amassed a huge following on her social platforms. She currently has 1.3 million followers on Instagram and over 613K fans on Twitter. Talk about a social media darling!

This article first appeared in Candy Magazine. Minor edits were made by Spin.ph editors.