IN a little over a week, Filipinos will troop to polling centers around the country to elect a new set of public servants.

The world of sports isn't insulated from that, as seen from several personalities who are vying for various positions in government, both local and national.

In the first two installments of our three-part series, we featured the sportsmen running for national positions and those vying for posts in the National Capital Region in the May 13 elections.

Now we take a look at the sports personalities vying for various local positions around the country:

Pampanga has been a hotbed for basketball talent for so long now that it's no longer surprising that some sports personalities also take their shot at public service.

Yeng Guiao heads those aspirants, with the Gilas Pilipinas head coach and NLEX play-caller looking to make his return to the Congress as the province's first district representative against incumbent Rep. Jon Lazatin.

In the local political scene, Peter Aguilar, the father of national team and current Gin King mainstay Japeth, is aiming for the position of vice mayor in Sasmuan town in Pampanga. 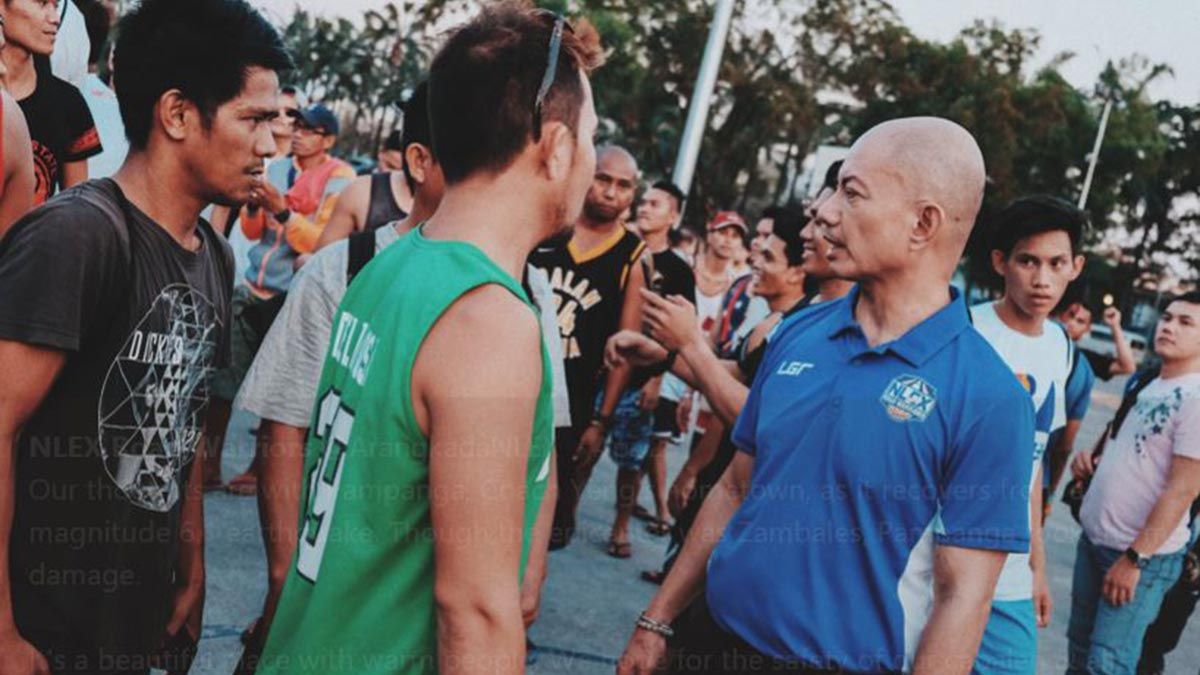 Over in San Fernando, 1992 PBA MVP and current San Miguel assistant coach Ato Agustin is also looking to retain his position as councilor in the city's lone district.

Nearby Bulacan also has its own set of candidates seeking local posts.

Ex-JRU head coach and 1995 PBA MVP Vergel Meneses is once again giving politics a try, this time aiming for the mayoralty position in his native Bulacan, Bulacan.

Former San Sebastian Golden Stag and current Hagonoy councilor Chris Baluyot also has his eyes set on being a part of the provincial board in Bulacan's first district, and the same goes for ex-San Miguel player Bobby Jose.

PBA referee Nestor Sambrano is also running to be a councilor in Bocaue. 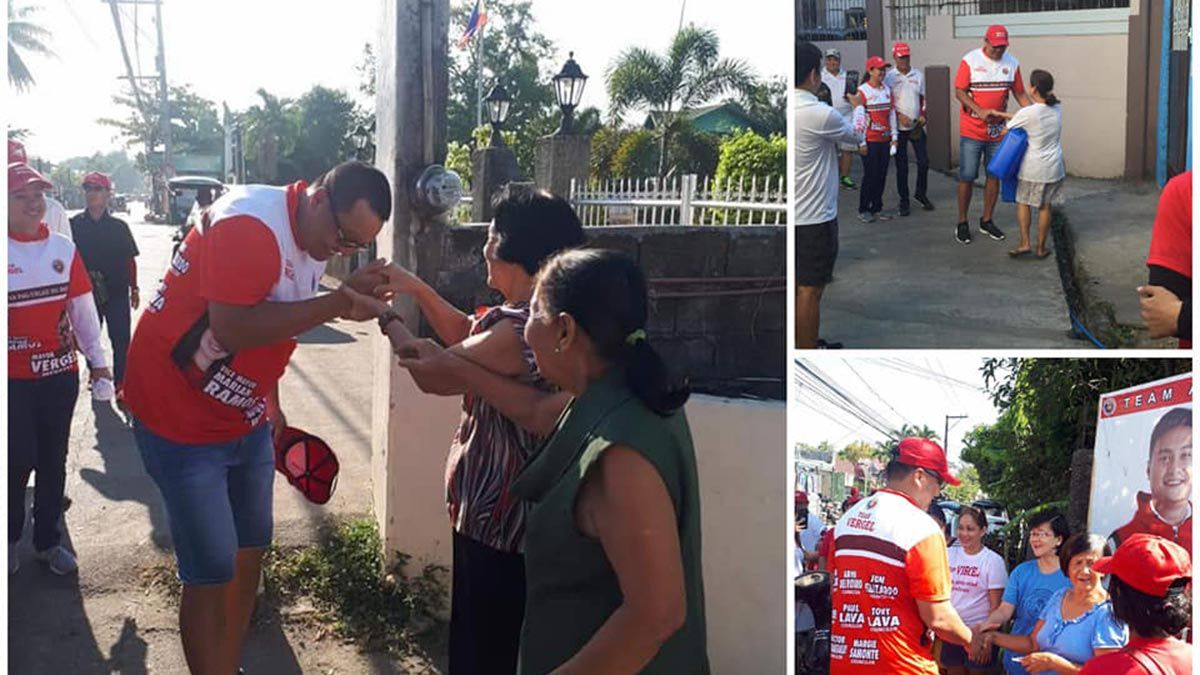 Elsewhere, former national player and Tanduay mainstay JV Yango is also campaigning to be a board member for Nueva Ecija's first district.

Just south of Manila, former Ateneo volleyball player Ish Polvorosa wants to be a councilor of Imus after recently being voted the Sangguniang Kabataan chairman in the town.

Blackwater alternate governor Ariel Vanguardia also hopes to win a board member seat in the second district of Laguna while former Perpetual Altas forward GJ Ylagan is running for the councilorship in Gumaca, Quezon.

Over in Cebu, SWU coach Yayoy Alcoseba is once again running for councilor in the second district of Cebu City. 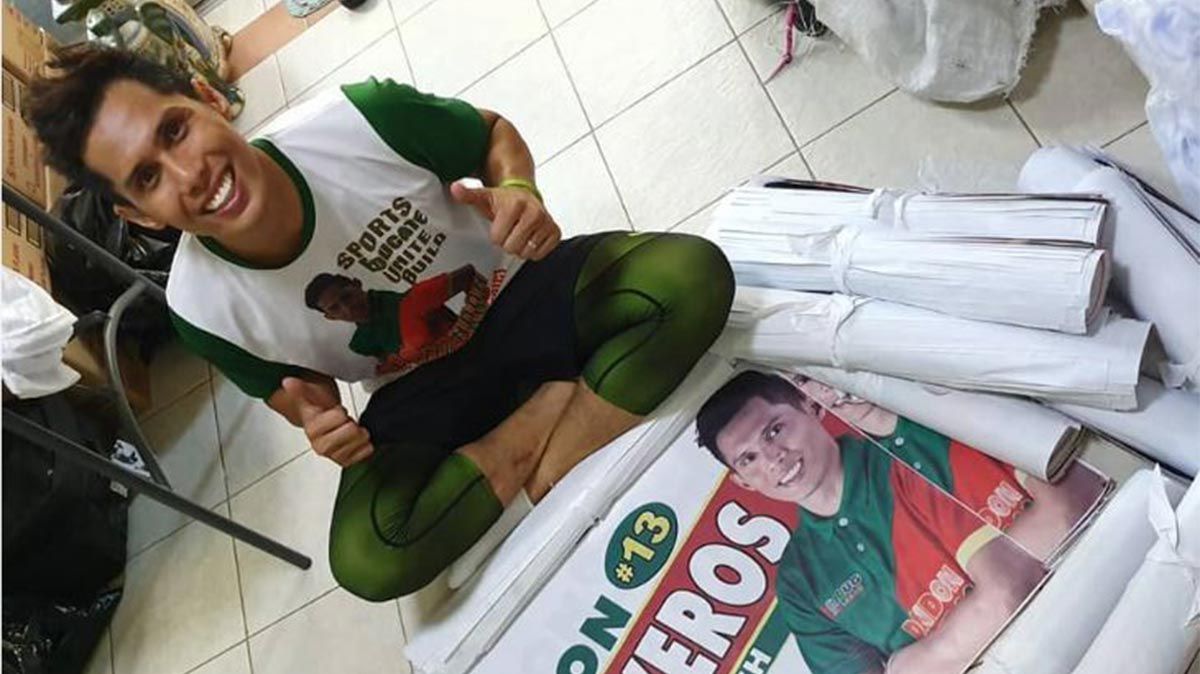 Also looking to earn his seat in the same post is 19-year PBA veteran Dondon Hontiveros, who last suited up for San Miguel Alab Pilipinas in the ASEAN Basketball League (ABL) and Cebu Max4 Birada in the Chooks-to-Go Pilipinas 3x3 League.

Richard Gomez, a gold medalist for fencing in the 2005 Southeast Asian Games, is seeking re-election as he is running unopposed for the Ormoc mayoralty post.

Mindanao isn't left behind, as former Rain or Shine forward Jam Alfad is once again hoping to return as a councilor in Jolo, Sulu. 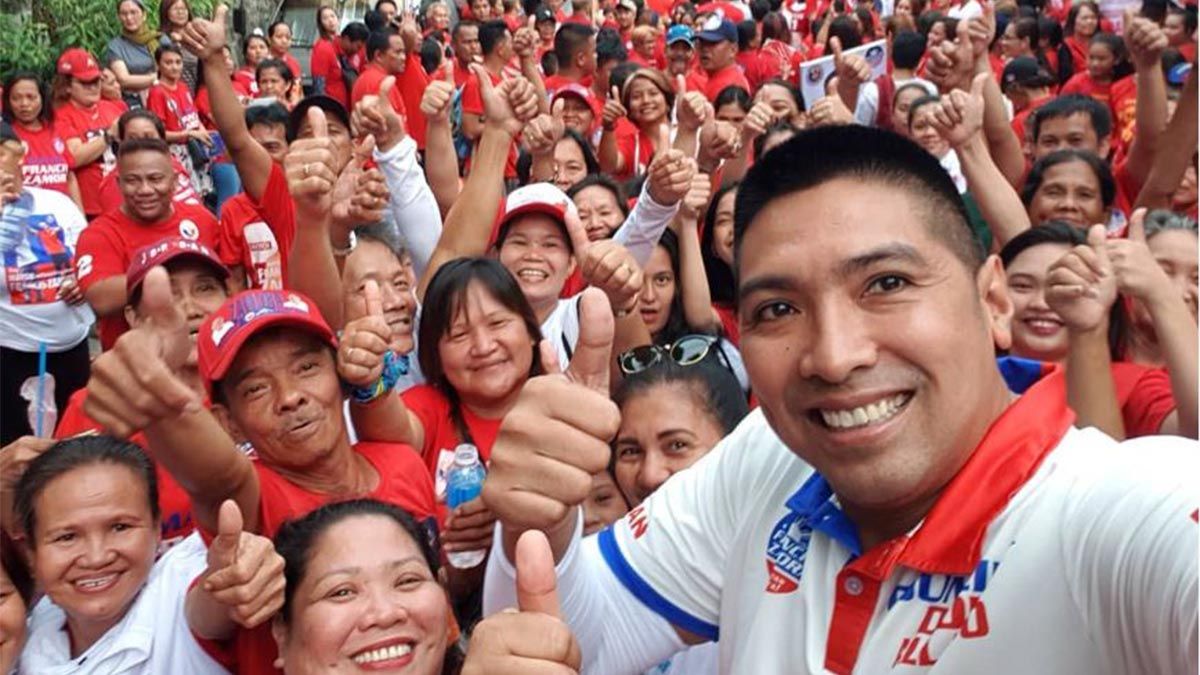