After short-lived PBA career, this player finds success in business

GETTING to the PBA is one thing. Staying there is another.

But while most would love to have a long professional career, some are content with having reached the biggest basketball stage in the country before embracing life after hoops.

Take the case of Woodward “Woody” Co, who had a short and rather uneventful two-year stint in the PBA before retiring in 2014 but ended up finding success off the courts afterwards.

Not that the 6-foot-3 forward didn't have the skills to be in the big leagues. He dominated the high school division with Xavier, took his fine play to University of the Philippines, winning the 2006 UAAP Rookie of the Year award and becoming one of the few bright spots in the Maroons’ dark ages.

Co enjoyed his most success in the D-League, playing for the amateur NLEX team that won three straight championships. That convinced Barako Bull to make him the 18th overall pick and one of the Energy’s three second-round selections in the 2012 PBA Draft. 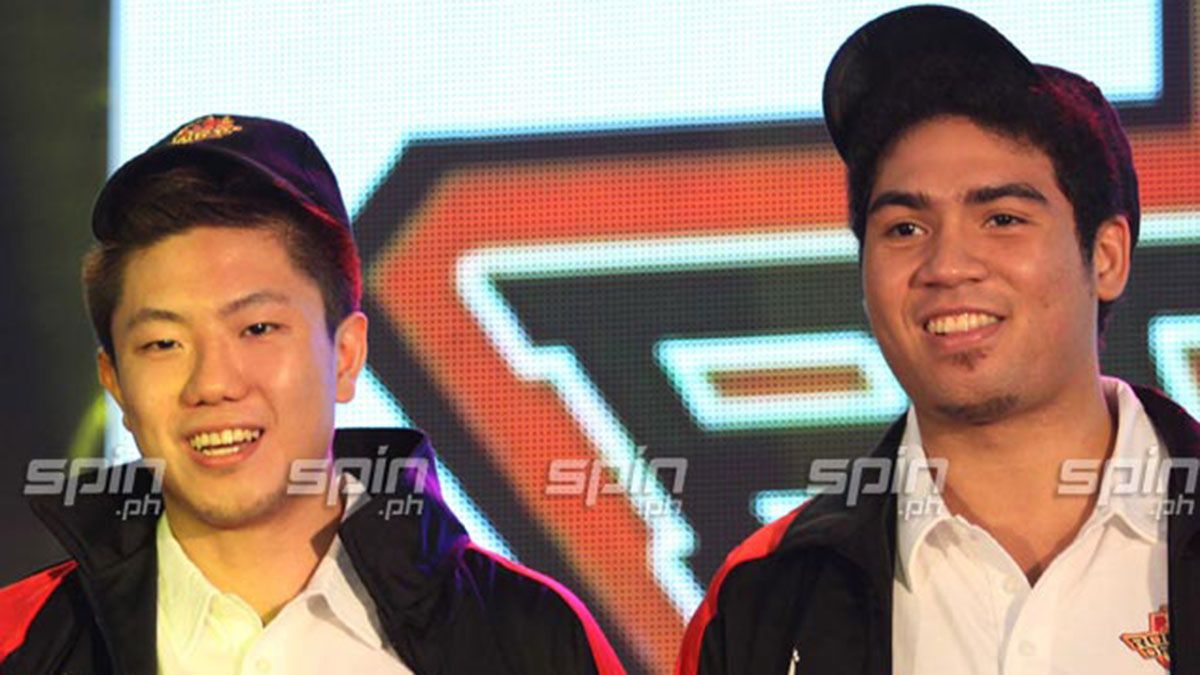 However, he hardly got the break he needed while playing under coaches Junel Baculi and Bong Ramos at Barako Bull, before he was relegated to the reserve list when Rajko Toroman took over.

Co tried to make a comeback, training with the NLEX team that was set to become an expansion team in the PBA. He was working on an eventual free-agent deal with the Road Warriors, before he suffered a pair of injuries that recurred and pushed him towards retirement.

He has no regrets after his career was cut short.

Now retired, Co, who studied Economics then finished with a Tourism degree at UP, opened a meat shop in 2015 with his best friend and close friends, before they transitioned a year later into their current business of pork and chicken distribution.

Co, who handles operations and sales, has helped grow a business that now supplies to the group of companies including Japanese noodle chain Ramen Nagi, as well as French Baker, and Knorr for its pork cubes.

Their company has recently offered a home delivery service during the enhanced community quarantine period. 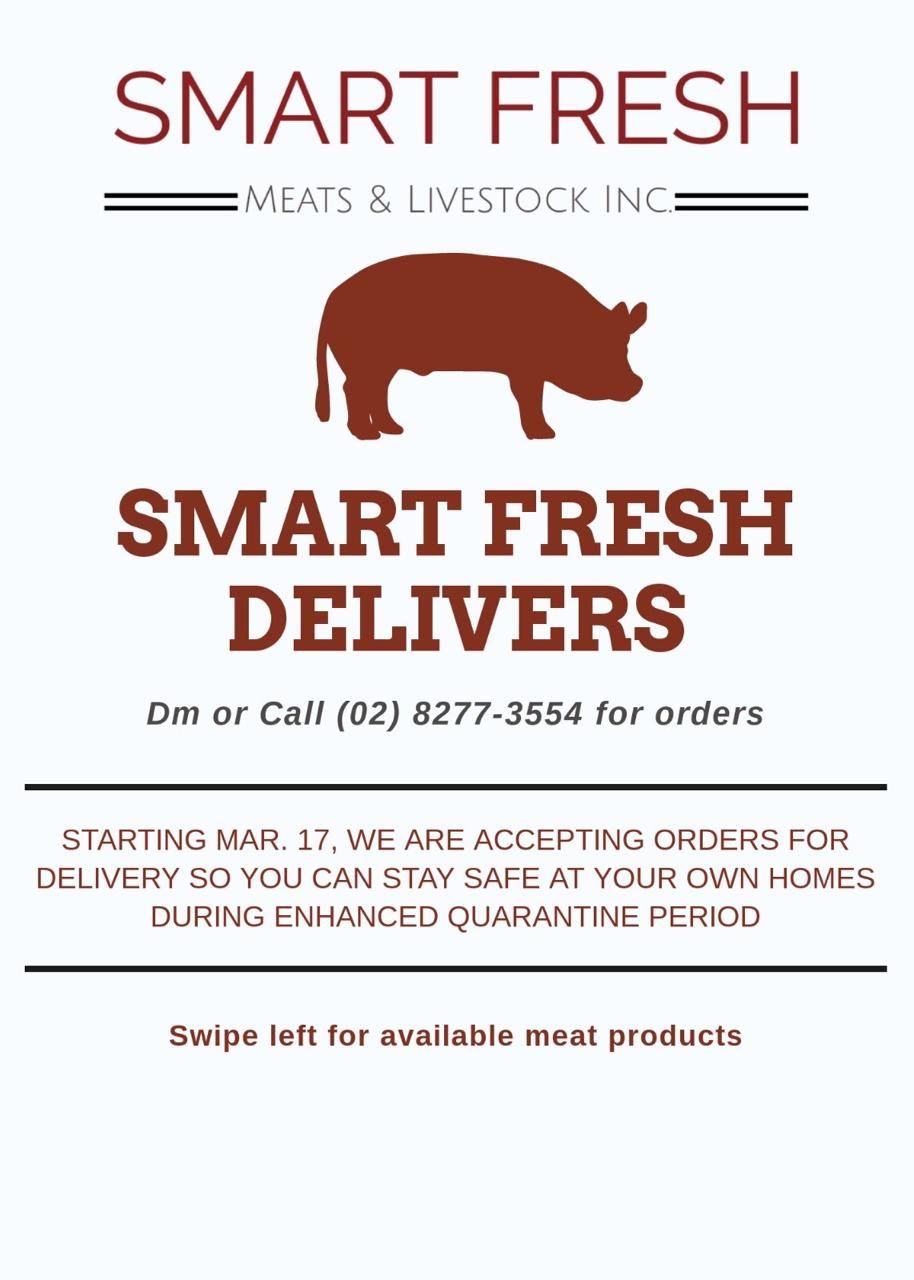 Co has stayed involved in basketball, working as UP assistant team manager in 2015 before one of the team’s sponsors, Robinsons Retail Holdings, hired him to handle sponsorship deals for the UP men's basketball team.

Co has also moonlighted as part of the Mighty Sports coaching staff through his Xavier connections, before he started coaching in the MPBL in 2018 as Batangas-Tanduay assistant coach. 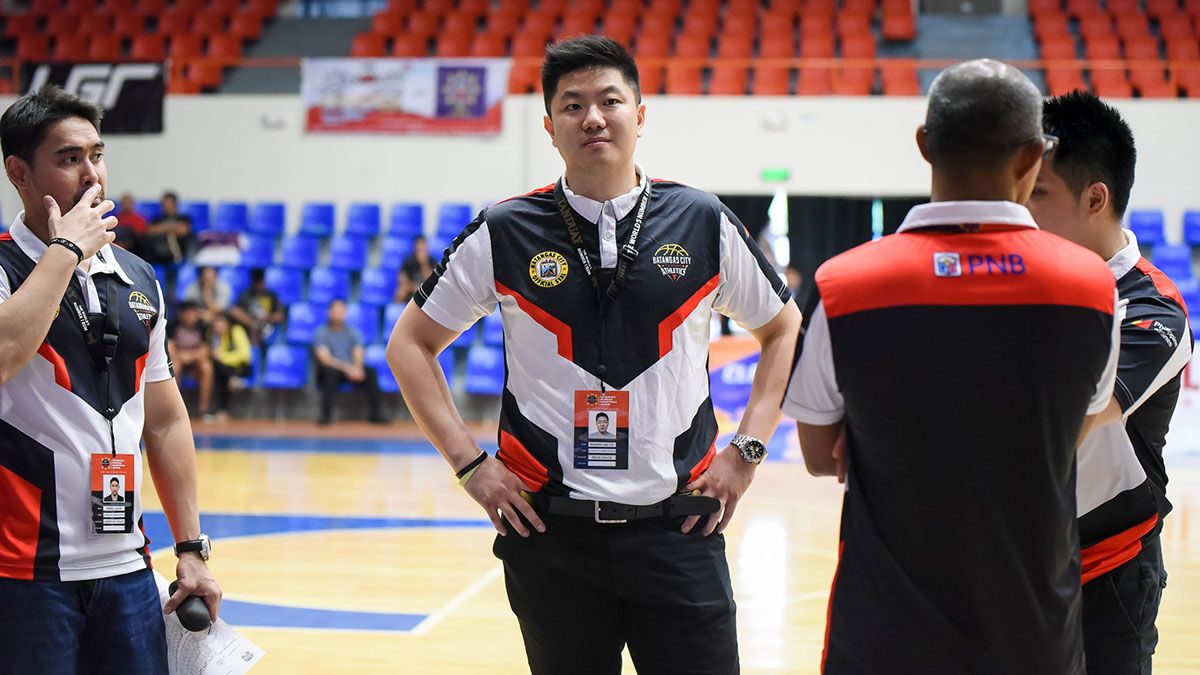 Getting his shot to be head coach late last year, Co steered the Athletics to a spot in the South Division quarterfinals of the ongoing Lakan Cup.

Gaining success on and off the court, Co has no reason to complain how his life turned out.

“Very thankful and happy,” the 32-year-old businessman-coach said. “Although I retired early, I’m happy and blessed to still be around basketball.”