With title in the bag for SMB, Al Chua turns focus to Petron title bid in PSL

FROM basketball to volleyball, San Miguel Corp. sports director Alfrancis Chua is making sure the company's winning streak will continue.

On the night the Beermen captured its second PBA championship of the season by beating TNT in six games in the Commissioner’s Cup Finals, Chua turned his sight to Petron's title hunt in the Philippine Super Liga.

A night before the Beermen’s victory, the Blaze Spikers secured a spot in the semifinals of the All-Filipino Conference armed with a twice-to-beat advantage.

But as the Beermen celebrated, Chua knew his job was not yet over. 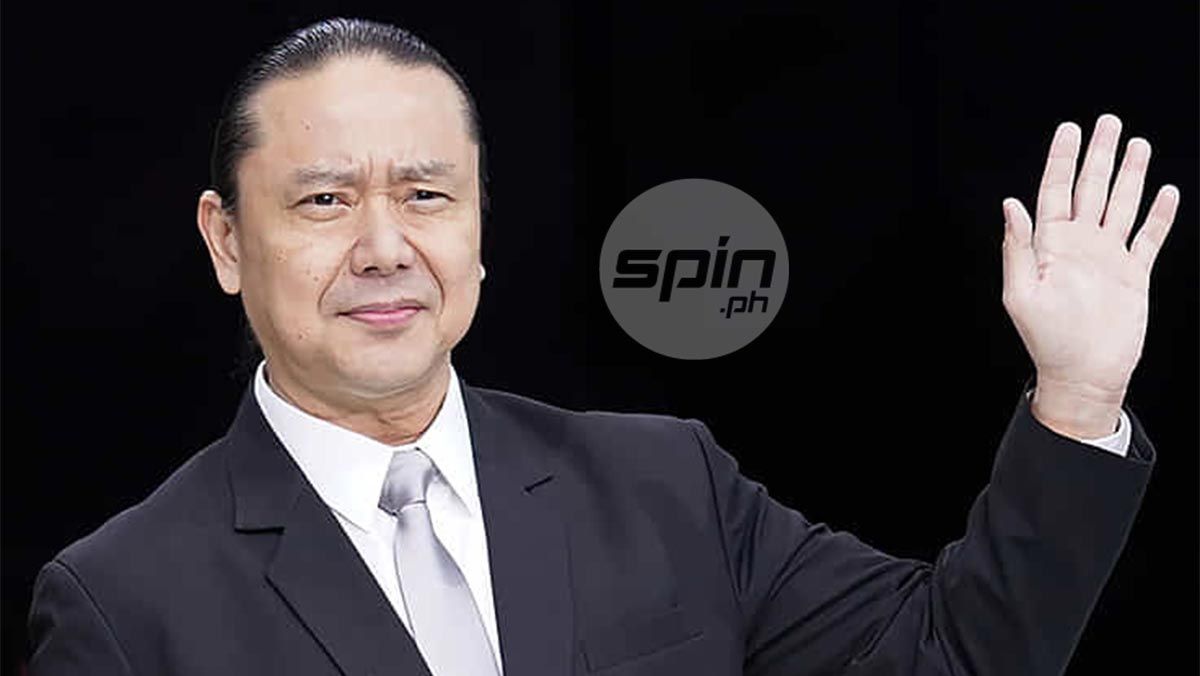 Back-to-back defending champion Petron struggled at the start of the PSL, losing to rival F2 Logistics in four sets while missing key players Sisi Rondina and Denden Lazaro in the first round.

But the Blaze Spikers bounced back and went on a 12-game winning run to finish No. 1 at the end of the two-round preliminary. 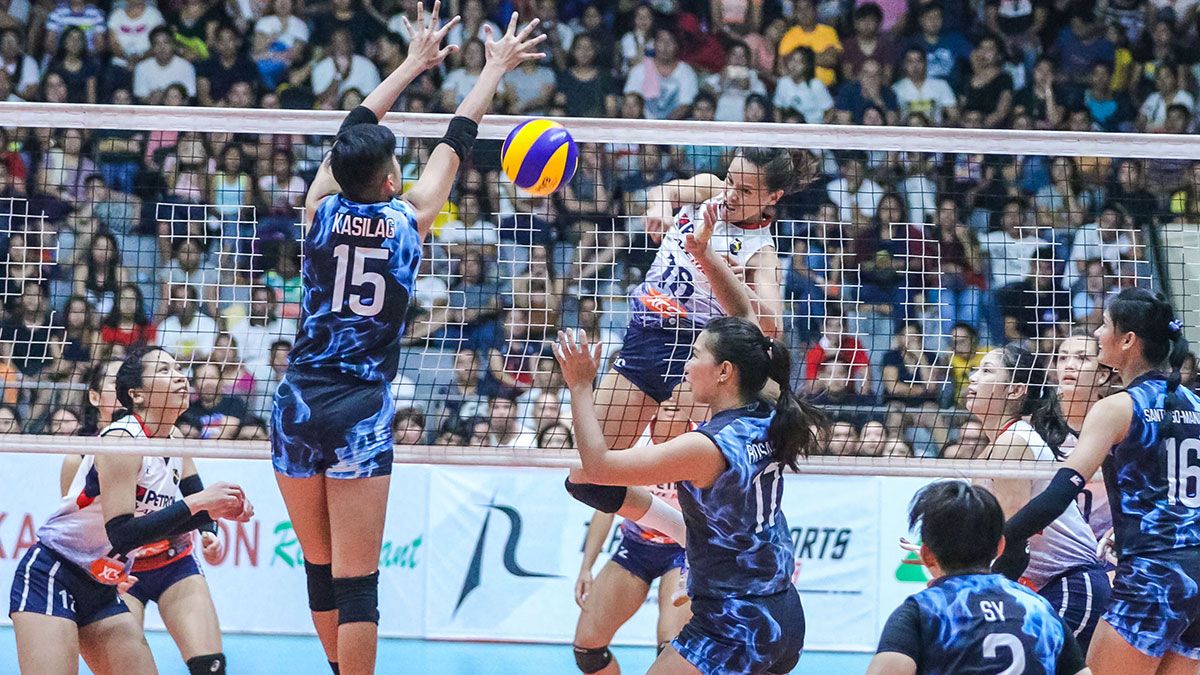 Petron will next face the winner of the match between Generika-Ayala and Cignal.