IT MAY already be decades in the past, but Coach Yeng Guiao will never forget the day martial law was declared.

“On the first day of martial law, ni-raid ang bahay namin, September 21, 1972. I was twelve or thirteen years old,” he said in an interview livestreamed in the Team Leni Robredo Facebook page.

Soldiers poured into the house, looking for his father, Bren Z. Guiao, who had been among those who worked in the Constitutional Convention just the year before. The senior Guiao and the rest of the opposition bloc had opposed a move to extend the term limits of the president, and early the next day, was among the 11 delegates who found themselves behind bars.

In the interview, the outspoken Road Warriors coach turned emotional.

This formative experience may be one of the reasons why Guiao is openly campaigning for vice president Leni Robredo in the lead-up to the presidential elections.

But beyond his bitter trials at the hand of the father of Bongbong Marcos — currently the frontrunner in pre-election surveys — Guiao also believes that Robredo is the right candidate for the job. 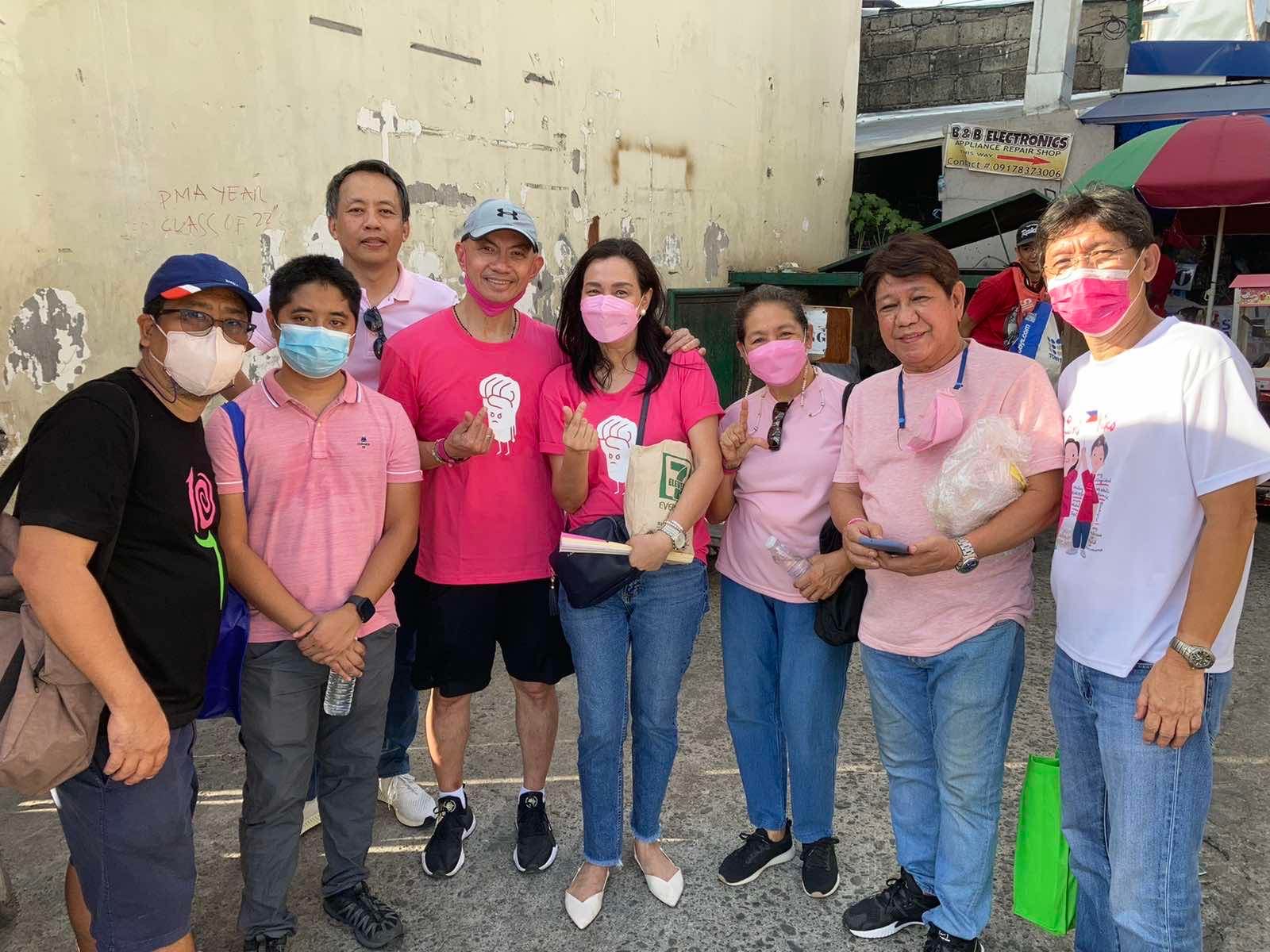 In a text message to Spin.ph, Guiao likened Leni to a trusted player on the hardcourt.

Keen-eyed observers in the Governors’ Cup (where Ginebra booted out his team in four games to punch their ticket to the finals) may have noticed the pink face mask that Guiao constantly wore to games. But off the court, the veteran mentor is also tirelessly campaigning for his favored candidate.

Together with his university fraternity, he has been hosting outreaches in the vice president’s name.