MANY are still at a loss on how things work on the TnT Katropa sidelines, in which Bong Ravena owns the titular role as head coach when it is apparent active consultant Mark Dickel is the one calling the shots for the team.

Can’t blame the TnT franchise for adopting such a confusing set-up. That is, unless the team is willing to risk legal action from the Basketball Coaches Association of the Philippines (BCAP), now headed by Louie Gonzales.

The BCAP, you see, got a favorable ruling from the Court of Appeals back in 2002 prohibiting foreign coaches from assuming head-coaching positions in the PBA - a job which it determined can be competently performed by a Filipino, as per Article 40 of the Labor Code.

The rule specifies that employment permit can only be issued upon ‘the determination of the non-availability of a person in the Philippines, who is competent, able and willing at the time of application to perform the services for which the alien is desired.’ 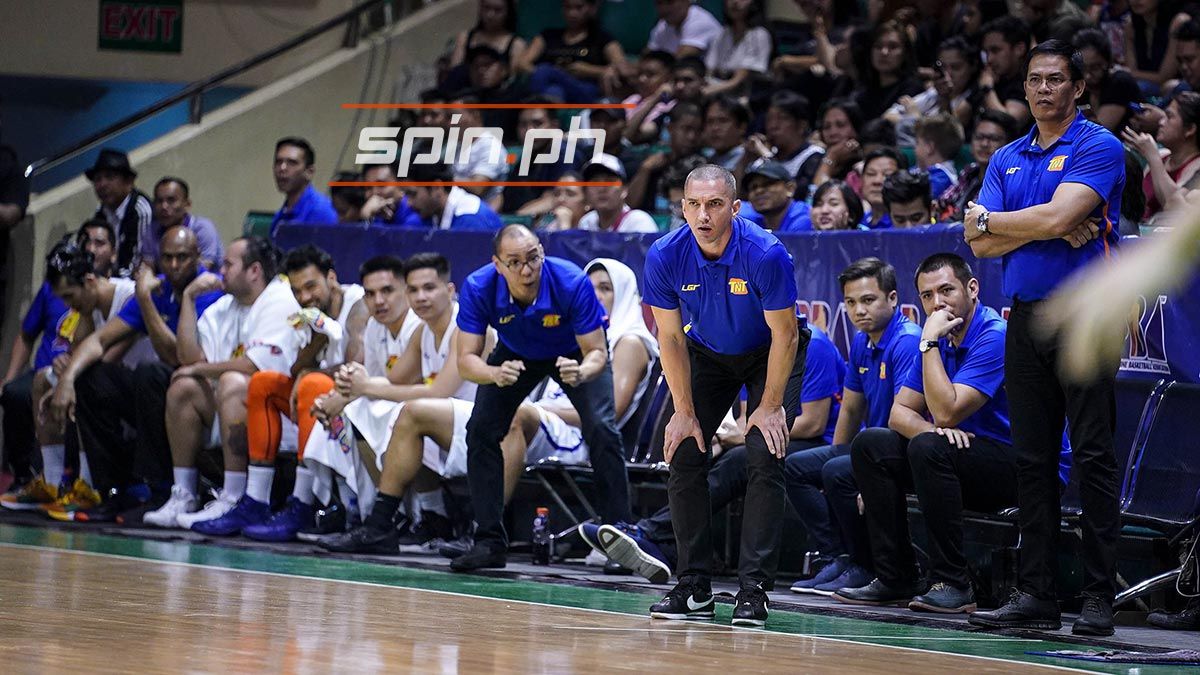 The ruling became final and executory when it went uncontested before the Supreme Court, becoming the ground on which BCAP stood in opposing appointments of foreign coaches in the past like Rajko Toroman (Barako Bull), Todd Purves (San Miguel), and much earlier the likes of the late great Ron Jacobs (San Miguel), Paul Woolpert and Bill Bayno (both with TnT). Bayno, incidentally, is now an assistant coach of the Indiana Pacers in the NBA.

Dickel’s case was no different to those of Toroman and Purves before him. Biboy Ravanes was the Ravena to Purves at San Miguel and Bong Ramos to Toroman at Barako Bull.

Being a non-resident alien, the 42-year-old Dickel, a former member of the New Zealand national basketball team, is required to get a work permit from the DOLE to be able to coach in the PBA.

But with the CA ruling in effect, the two-time Olympian is barred from getting a work permit for such a job, leaving TNT no choice but to let him assume the same role Toroman and Purves had before as active consultant - a title that no longer falls under the jurisdiction of the landmark BCAP ruling.

When Purves and Toroman first assumed consultant roles for SMB and Barako, former BCAP president Chito Narvasa said it was a move meant to 'skirt the law.' But Narvasa admitted the coaches organization was 'helpless to stop the practice.'

Tim Cone, Norman Black the exceptions to the rule

The same restriction can no longer be applied to longtime PBA coaches Tim Cone and Norman Black – and later on Jacobs – since they had been married to Filipinas and have long acquired permanent resident status.

Dickel came into the picture following the exit of Nash Racela at the helm of TnT Katropa in last year’s Governors Cup.

A product of University of Nevada Las Vegas, Dickel was reportedly recommended by former Gilas Pilipinas and now Ateneo coach Tab Baldwin to become part of the Katropa coaching staff after Ravena was made ‘linear’ coach of the team.

According to Narvasa, the BCAP made a couple of exceptions to this rule, noting that it won't oppose appointments of foreign coaches with enough experience and knowledge which they could pass on to Filipino coaches in a "transfer of technology" set-up.

Among those qualified for exemptions under this clause are former NBA head coaches and coaches in the US NCAA Division 1 who have steered their teams to the Final Four.

Narvasa also pointed out that the job of national coach doesn't fall under the ruling since the position is "temporary" and therefore has a time limit. That's the reason why BCAP did not contest the appointment of Toroman as the coach of the first Gilas team, he added.

However, Toroman, like Jacobs before him, fell foul of the BCAP ruling when he took on the role of Barako coach in the PBA. 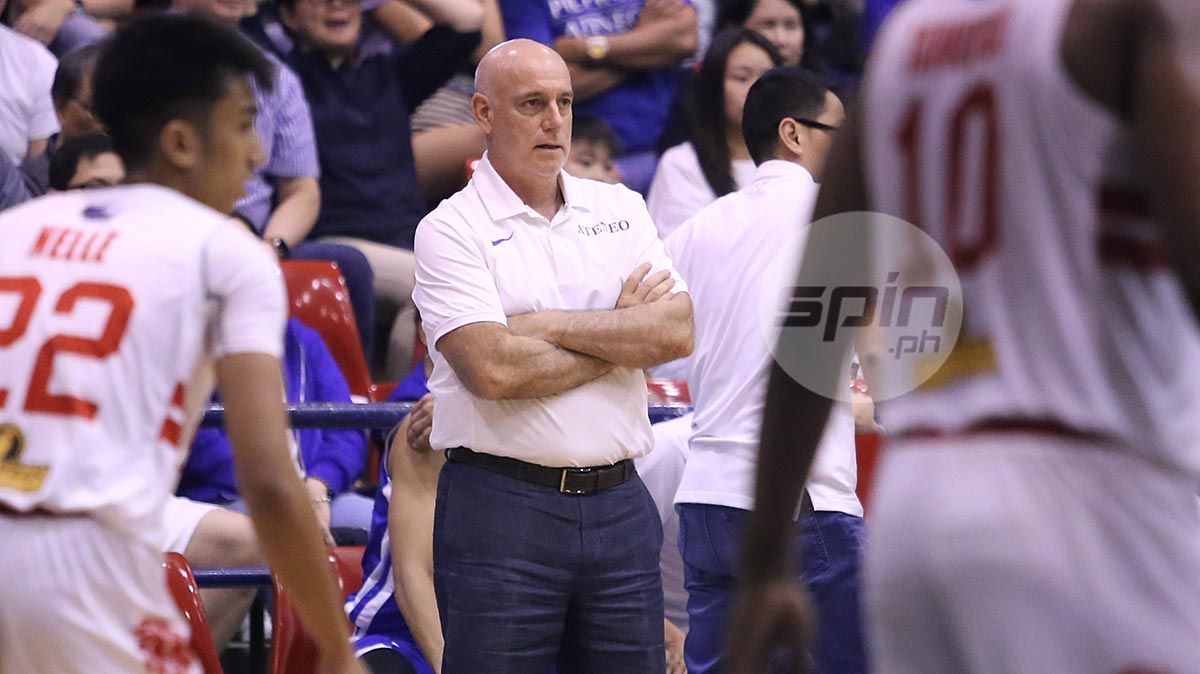 Incidentally, this same ruling, according to BCAP officials, should govern the hiring of foreign coaches in the college leagues, although it hasn't stopped Ateneo from hiring Baldwin as coach of the Blue Eagles and, before him, Thai Tai Bundit of the Lady Eagles in the UAAP women's volleyball tournament.

Baldwin gained a free pass when he was first hired to work in the Philippines as national team coach, but the situation changed the moment he moved to Ateneo.

In previous interviews with SPIN.ph, three former presidents of the BCAP - Narvasa, Alfrancis Chua, and Yeng Guiao - all made it clear the appointment of Baldwin is in violation of the Court of Appeals ruling.

So why is no one contesting Baldwin's appointment?

"It's up to the present BCAP leadership to decide on that," said a former head of the coaches' group. "We've done our part to protect the interests of local coaches."