Where to watch PBA games on free TV, cable, and livestream

THE 46th season of the PBA tips off on Friday at the Ynares Sports Arena in Pasig City. In these unprecedented times, the league decided to hold tripleheaders for most of the elimination round, moving the games to an early start time.

Due to the changes in the conduct of the season, adjustments to the TV coverage of the games became necessary. With the changes to the usual schedule of games, here is the rundown on how and where to watch the PBA games this season.

Weekday games will be starting at an earlier time of 12:30 p.m., and for those matches, ONE Sports and PBA Rush on cable television provider Cignal will be providing the live coverage. 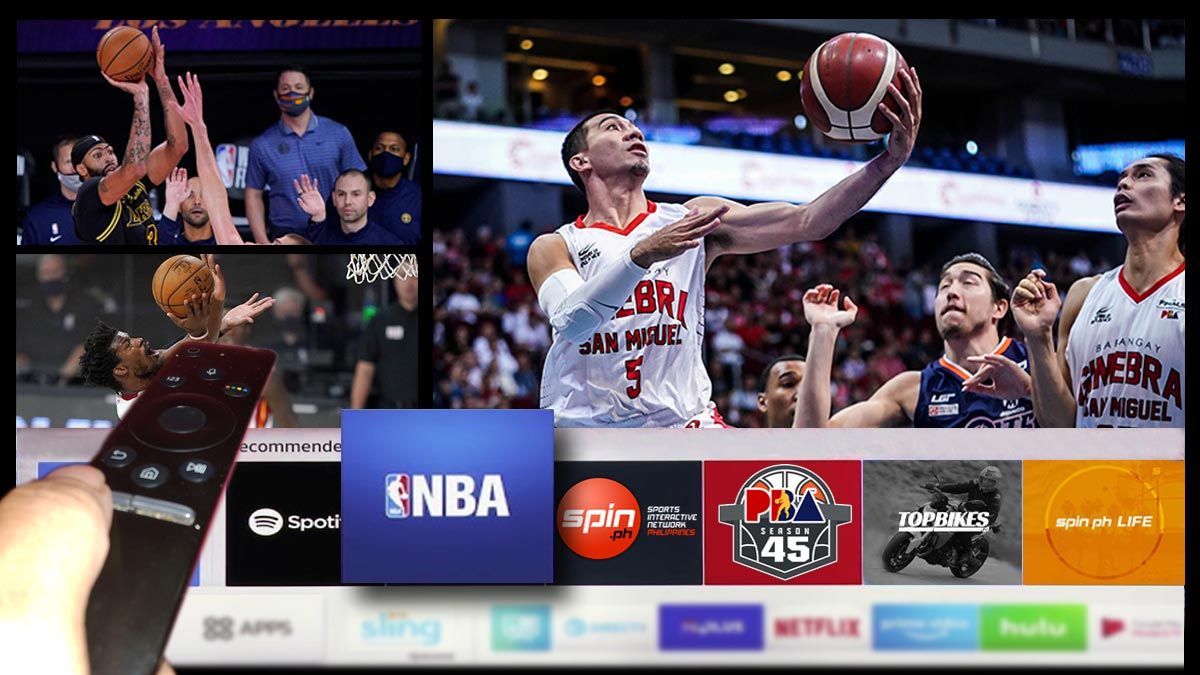 The games every Saturday will start at 2 p.m. and 4:35 p.m. with both matches to be aired on ONE Sports and PBA Rush. TV5 will not be broadcasting the Saturday games.

All the PBA games will be streamed live on the Cignal Play app, which can be downloaded for free on the App Store and Google Play Store. You would need to sign up and register an account, but the service is free, too.

SMART subscribers can also watch the games live by logging on to GigaFest.Smart.

PBA Rush is also on TrueID Philippines, available online and as a mobile app.

We asked the PBA and officials said the livestream will still be available on Facebook. But instead of the league’s page, you can catch the livestream via the Puso Pilipinas and SMART Sports pages. But these games on Facebook, according to the league, are only available to Philippine viewers. First game is also not included in the Facebook livestream.

After complaints from fans over the TV and livestream coverage greeted the first two days of the games, TV5 and Cignal released a new schedule which it furnished to SPIN.ph.