WATCH: The Batman, The Flash, and the biggest new trailers from DC Fandome

FOR the second straight year, DC Fandome brought a smackdown of new trailers across all its many properties, from cinematic to video game to small screen.

Here’s a complete rundown of all the major ones that we can look forward to over the next year.

Let’s start with the big one: the dark, gritty, noir trailer for The Batman, starring Robert Pattison as the titular superhero, and an unrecognizable Colin Farrell as The Penguin, among several other villains. 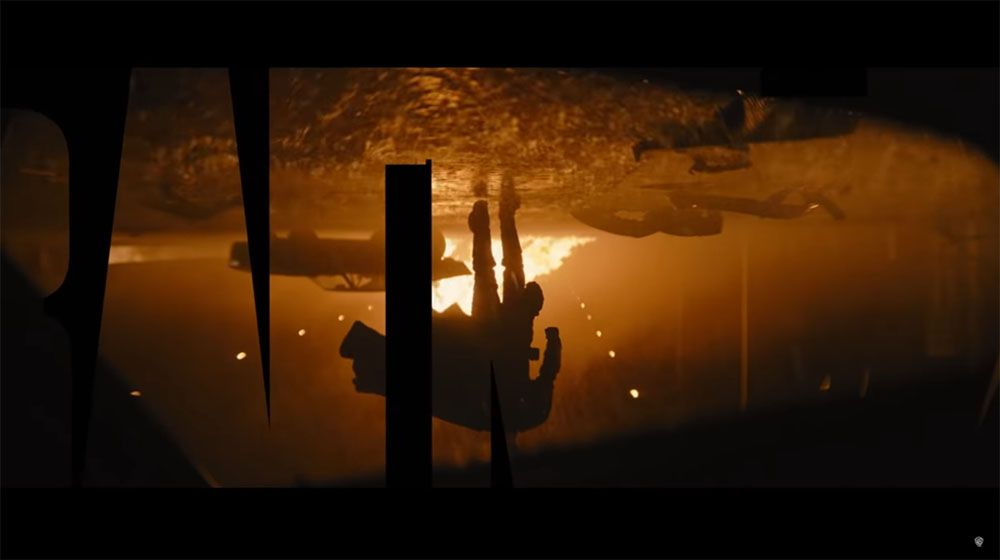 Then we have The Flash, with Justice League’s Ezra Miller reprising his role. DC has long teased that it will be a “multiverse” sort of movie, with Miller meeting different versions of famous movie superheroes in a timeline-hopping trip. Sure enough, we have Michael Keaton — the first modern Batman — doing a voiceover in this tease.

Dwayne Johnson presented a sneak peek of Black Adam, which the wrestler-actor has described as a “gigantic passion project,” with an electric scene of the anti-hero’s first appearance.

Shazam: Fury of the Gods gives us this behind-the-scenes sneak peek, including a look at the two villains played by Helen Mirren and Lucy Liu. The cast promises that the sequel to the surprisingly funny 2019 hit will be bigger and more mythological than ever.

Jason Momoa also had another production sneak peek of Aquaman 2. It's been four years since the first one, but the film's star promises that it will be even bigger. "It's tackling a lot of issues environmentally," said Momoa. But if the behind-the-scenes look is any indication, it will still be as wild and goofy as the first.

John Cena returns as his breakout character from the Suicide Squad movie for a new series that will stream on HBO Max. The film’s director James Gunn (who brought his oddball Guardians of the Galaxy sensibilities to the pseudo-reboot and turned the violence all the way up to 11) will also be at the helm of this series.

On the video game front, the Suicide Squad returns… but this time, in playable digital form. Take control of Harley Quinn, Deadshot, Boomerang, and King Shark as they, well, take a look at the game’s title below. (Wish them luck, too.)