ALTHOUGH Rebisco Philippines just endured their third straight loss at the bottom of the Asian Women’s Club Volleyball Championship (AVC), hope remains high for the future of the team as veteran players took notice of the young bloods.

Alyssa Valdez, who tuned in on the game last Sunday night, aired her admiration on Twitter.

In a simple tweet, she wrote “Belen,” alongside clapping hands and white heart emojis.

“Srsly love how Belen has been playing consistently,” she wrote.

Jem Ferrer also approved of her performance, writing her name in a simple tweet side by side with a hands down emoji.

She is hopeful that the team, a perfect mix of raw talent and seasoned players, will only get better as time passes by.

In one photo, she wrote on her caption: “High respect [for] this lady” 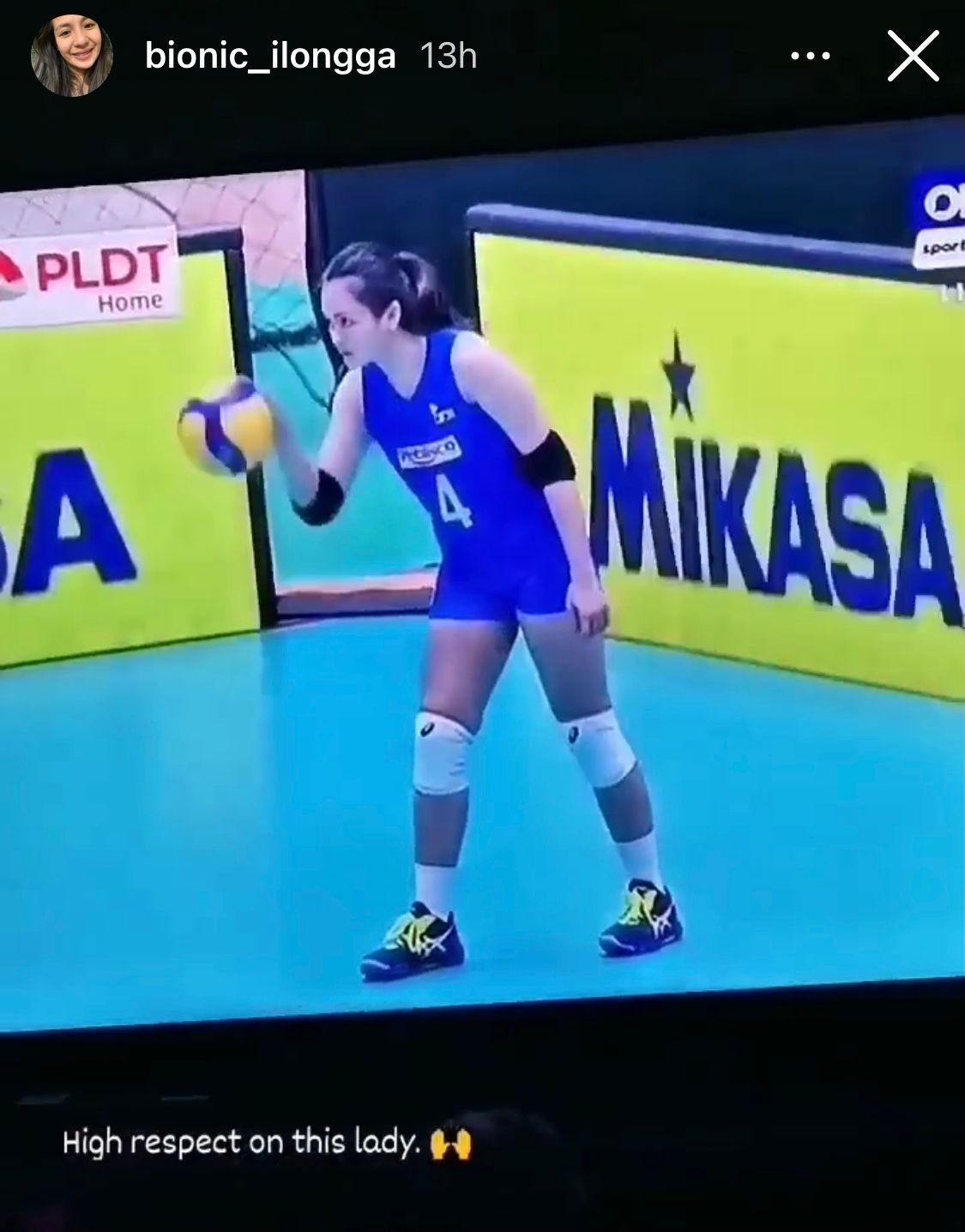 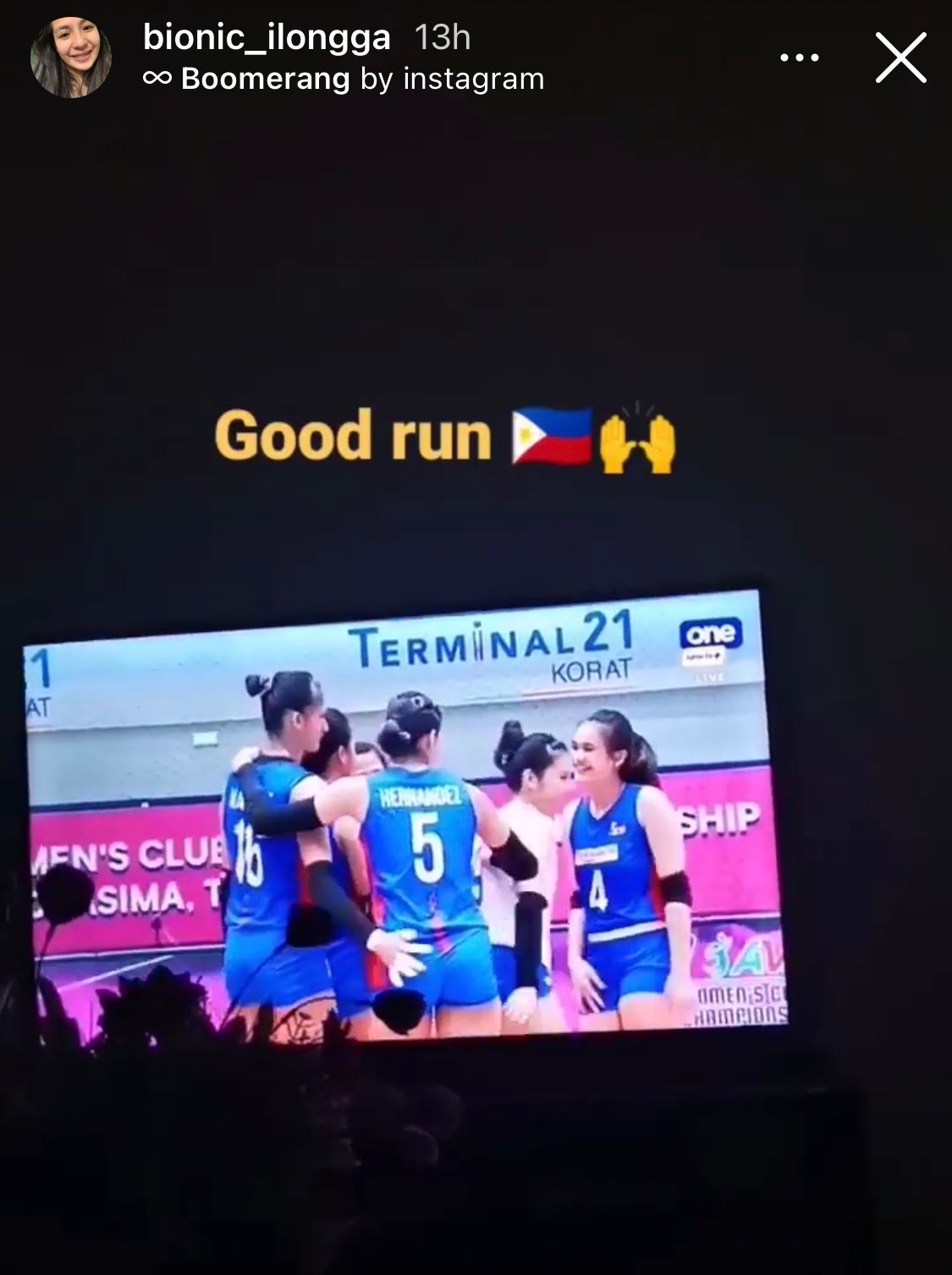