OLD-TIMERS in PBA games remember her as the bright-eyed young lady sitting politely in the courtside seats of the Cuneta Astrodome behind the team benches each time his dad Vergel Meneses was playing in his heyday.

Years later, the daughter of the 'Aerial Voyager' is spreading her wings.

Roni Meneses is one of the contestants vying in the 2021 Miss Philippines Earth beauty pageant set this July 25 - a big leap but an almost natural one for a young lady who has excelled both in school and in any endeavor she set her mind into. 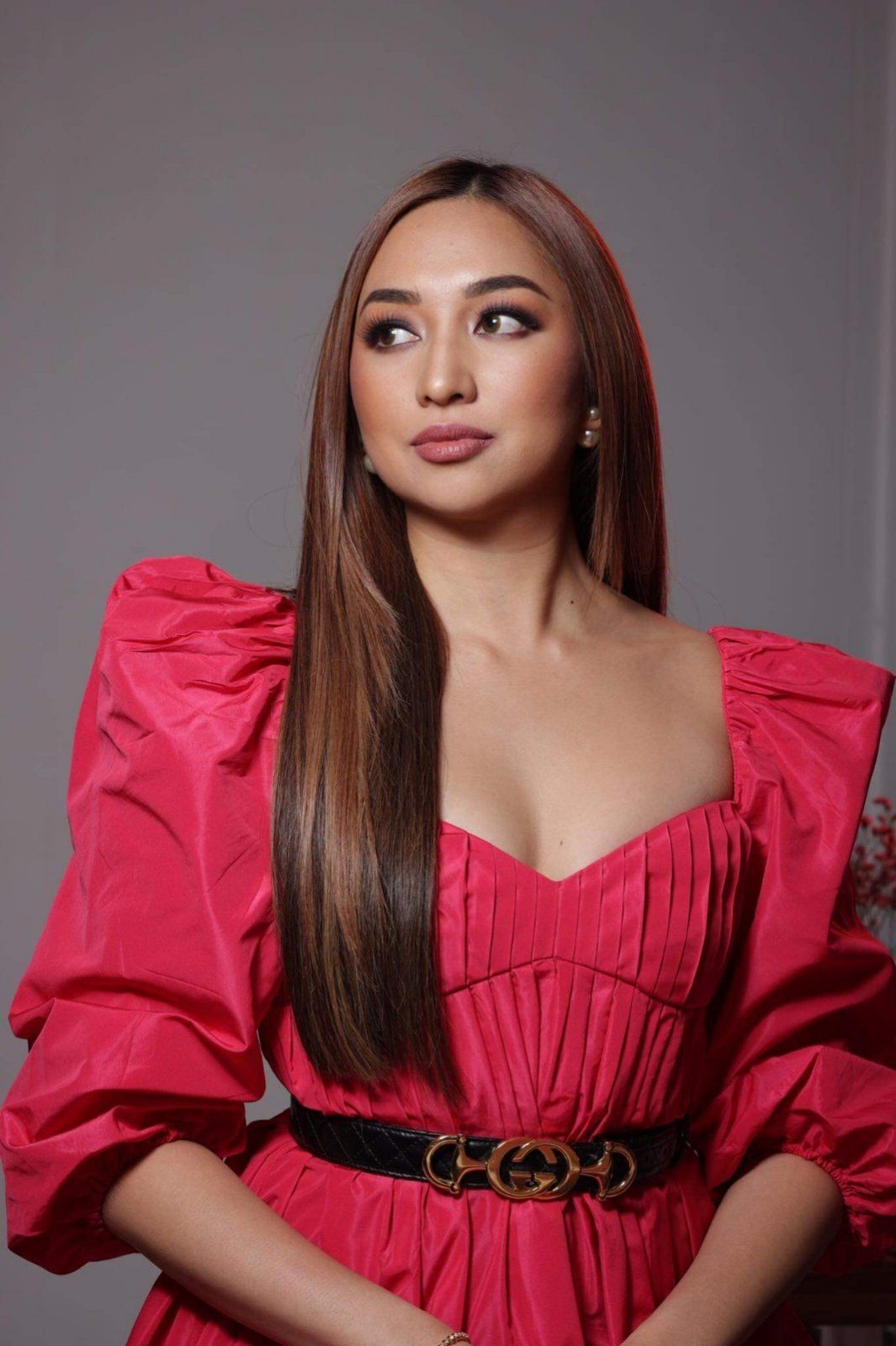 And the PBA MVP dad who she cheered on during his entire career as a player and later as college coach is now Roni's No. 1 cheerleader. 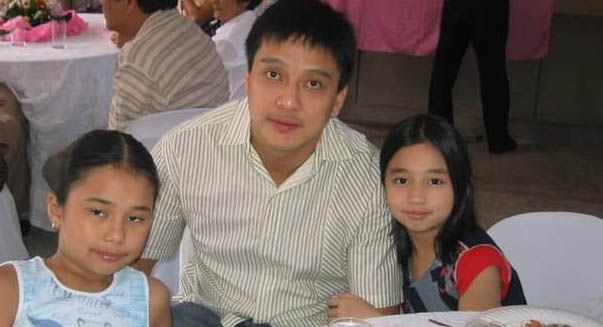 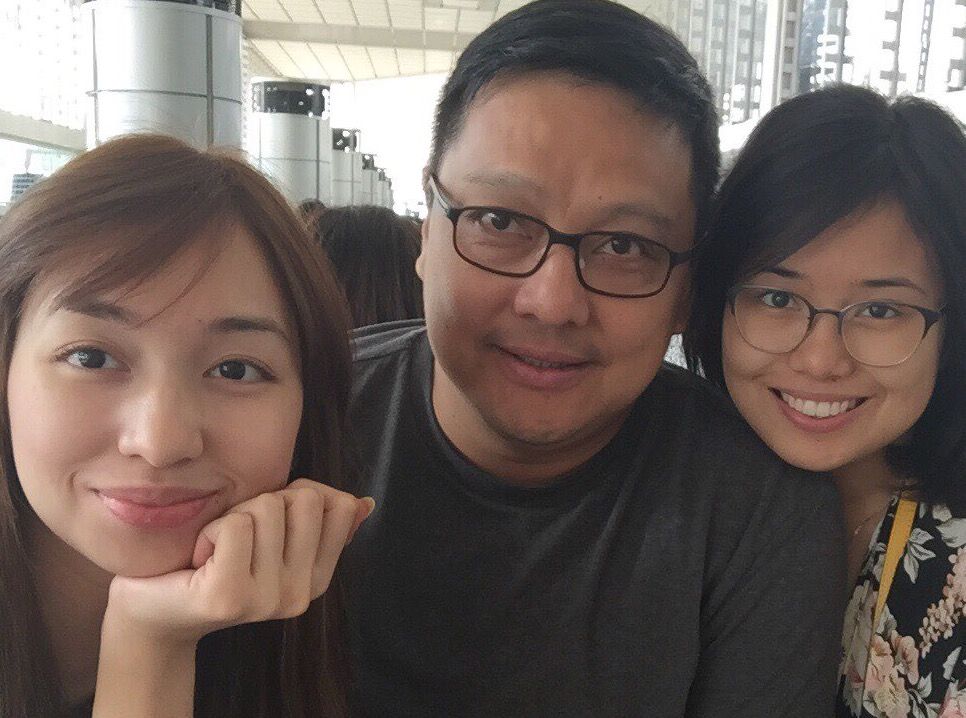 Meneses, now the mayor of Bulakan town in Bulacan, said he had no second thoughts whatsoever when Roni sought permission to join the pageant.

Roni, 26, is no longer new to the pageant business, having previously been crowned as Miss Mandaluyong. But she has set her mind on a whole set of goals in her run at the Miss Philippines Earth pageant.

"My main goal is to educate and encourage other people to start becoming more aware of the different environmental issues and situations the Earth is facing, and to start acting accordingly; making a conscious effort in trying to have a greener and more sustainable lifestyle for the protection and preservation of Mother Earth," she said. 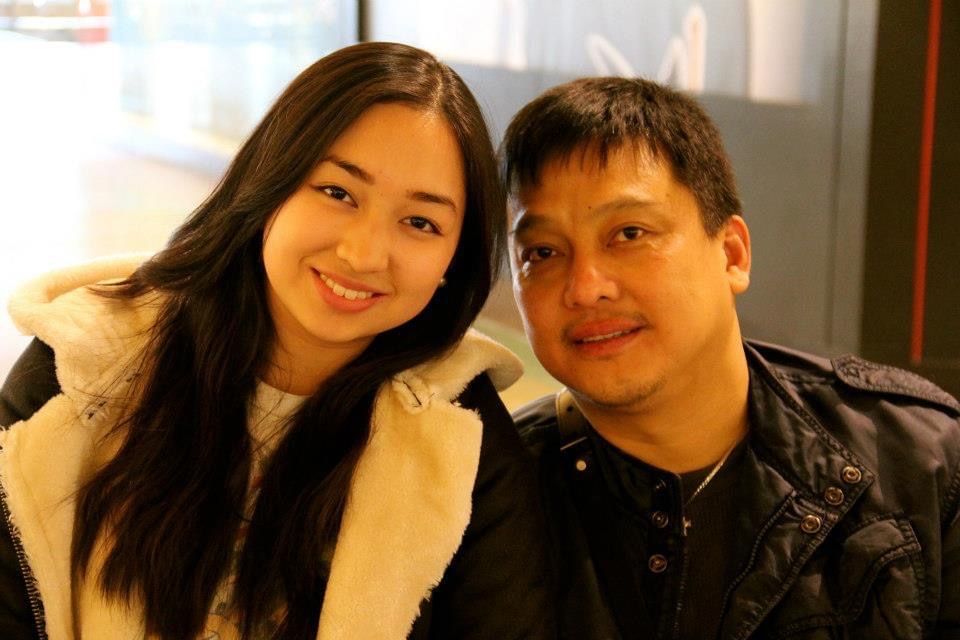 "Specifically, It is my advocacy to promote moving towards a plant based diet, not only for the health of our bodies, but also for the health and longevity of the planet."

Asked if there is any pressure on herself to live up to the Meneses name, Roni, a UP Diliman graduate who runs her own RM Couture and RM Kitchen businesses, said she has succeeded in turning the high expectations into a positive.

Seeing how dad achieved his PBA dream has taught her to aim high, too, she added.

"It was the kind of pressure that motivated me to never settle for mediocrity," she said. "It pushed me to my limits - to reach my full potential. Having a very successful father allowed me to dream big; as big or even bigger than his achievements." 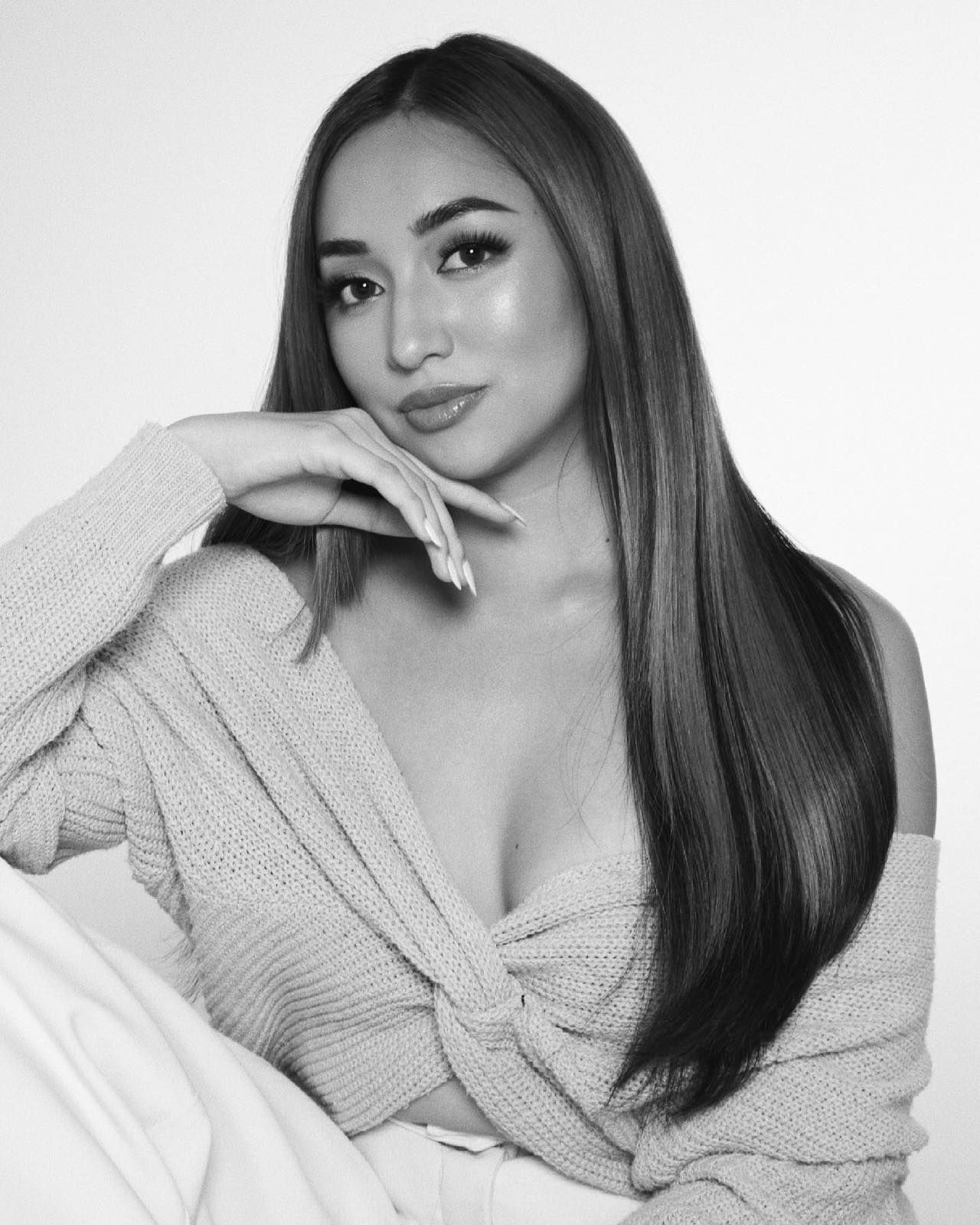