LOS ANGELES — Kobe Bryant's widow sued the owner and operator of the helicopter that crashed in fog and killed the former Los Angeles Lakers star and their 13-year-old daughter last month as she publicly mourned their deaths on Monday (Tuesday, Manila time) in an emotional public ceremony.

The wrongful death lawsuit filed by Vanessa Bryant in Los Angeles Superior Court said the pilot was careless and negligent by flying in cloudy conditions Jan. 26 and should have aborted the flight that killed all nine people aboard.

The lawsuit names Island Express Helicopters Inc., operator of the service, and Island Express Holding Corp., owner of the craft. It also targets pilot Ara Zobayan's representative or successor, listed only as "Doe 1" until a name can be determined.

Calls to Island Express Inc. seeking comment were not answered, and its voicemail was full.

The lawsuit asserts Zobayan was negligent in eight different ways, including failing to properly assess the weather, flying into conditions he wasn't cleared for and failing to control the helicopter. 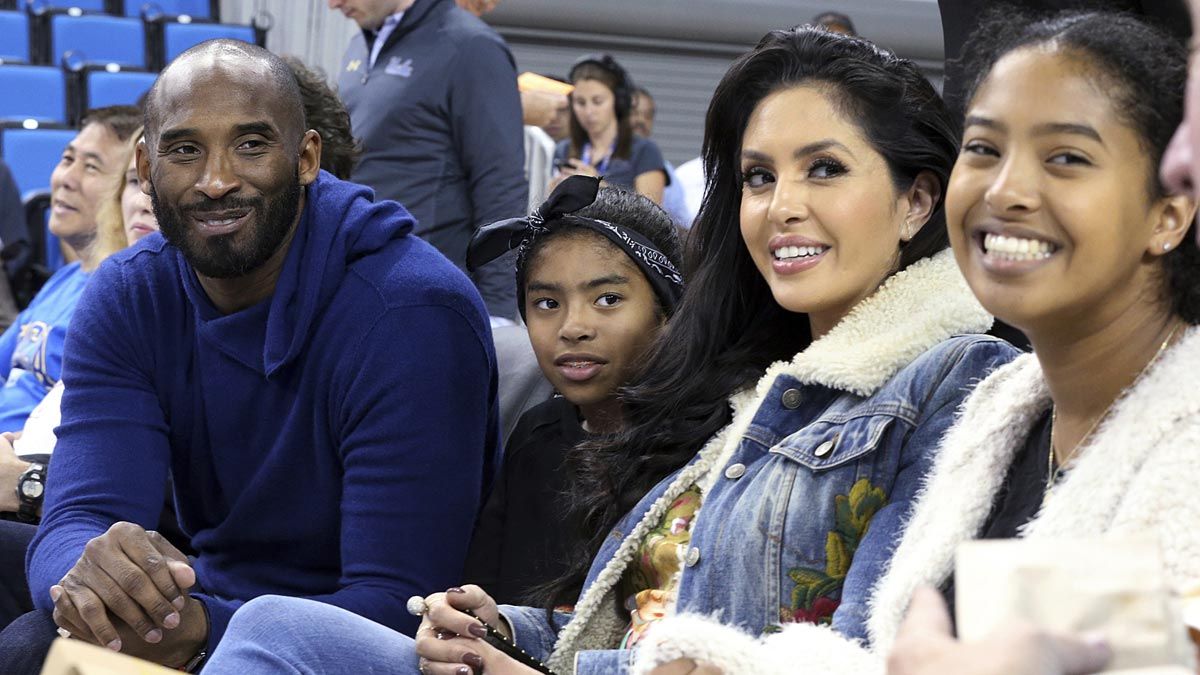 It was filed the morning that a star-studded public memorial service for Kobe Bryant, his daughter and all the victims, including Zobayan, was held before a sold-out crowd at Staples Center, the arena where Bryant played most of his career.

Late night host Jimmy Kimmel read Zobayan's name among the victims and encouraged donations to a fund set up for their families.

Plaintiffs have two years to pursue a wrongful death claim in California, which made the timing of the lawsuit unusual.

"That is a bit odd," aviation attorney Robert Hajek said. "I don't know what the strategy of that would be."

Attorneys for Vanessa Bryant would not comment on why they filed the case on the day of the memorial service.

Zobayan, Bryant's frequent pilot, was flying the basketball star, his daughter Gianna, and six of their friends to a basketball tournament at his Mamba Sports Academy when the helicopter crashed in Calabasas. 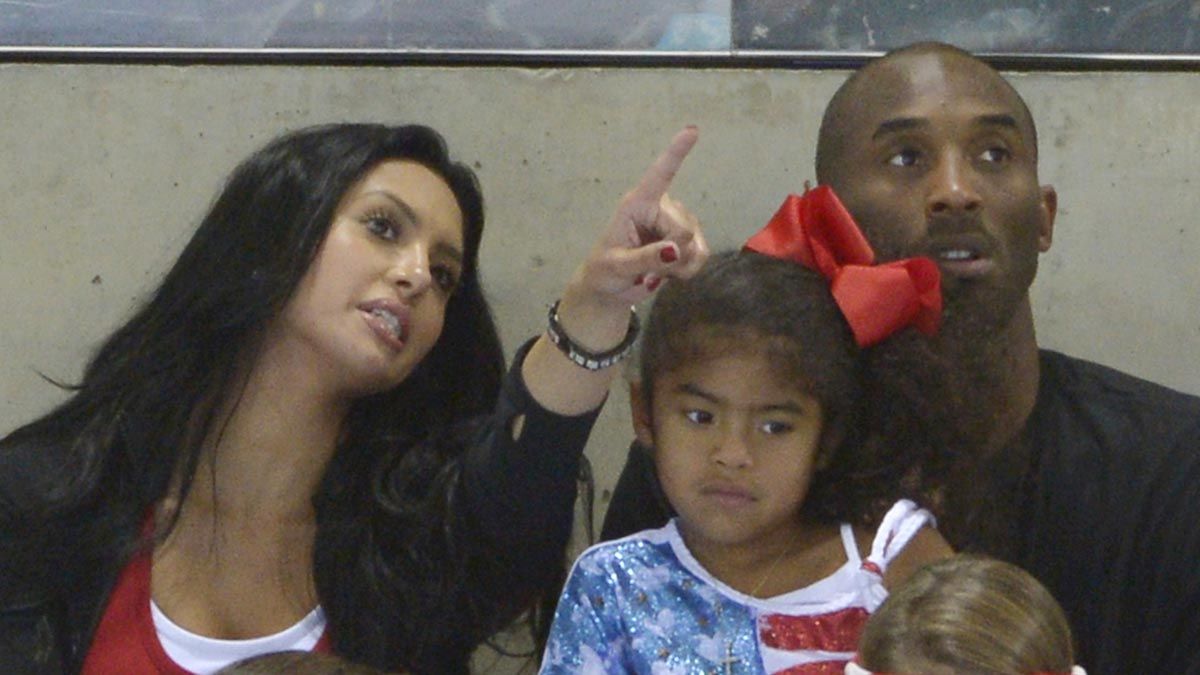 Zobayan had been trying to navigate in heavy fog that limited visibility to the point that the Los Angeles police and sheriff's departments had grounded their helicopter fleets.

Bryant never indicated anything was awry with the flight as he texted just before the crash, his friend and Lakers general manager Rob Pelinka said at the memorial.

Under the visual flight rules Zobayan was following, he was required to see where he was going. Zobayan was cited by the Federal Aviation Administration in May 2015 for violating those rules by flying into reduced visibility airspace, the lawsuit said.

In his last transmission, Zobayan told air traffic control that he was climbing to 4,000 feet (1,219 meters) to get above the clouds. He was 100 feet (30 meters) short of breaking through the cloud cover when the helicopter banked left and plunged into a grassy hillside, according to the National Transportation Safety Board.

The NTSB hasn't concluded what caused the crash on the outskirts of Los Angeles County but said there was no sign of mechanical failure. A final report isn't expected for a year or so.

The lawsuit seeks unspecified damages for Vanessa Bryant's grief, sorrow, loss of companionship and funeral expenses, among other things.

It also seeks punitive damages to "deter future wrongdoing," the lawsuit said. "Acts and omissions of the defendant has manifested such reckless and complete indifference to and a conscious disregard for the safety of others."

The lawsuit said Island Express Inc. was liable for the actions of the pilot, who had worked there 10 years. It said the company failed to supervise and train him, allowed him to fly in unsafe weather and didn't implement reasonable flight safety rules and policies.

It asserted the helicopter owner failed to install an alarm system that would have warned the pilot he was close to hitting the ground. The NTSB has recommended that helicopters like the Sikorsky model that crashed be equipped with a terrain avoidance and warning system, but the FAA only requires it for air ambulances.

Island Express Inc. issued a statement Jan. 30 on its website saying the shock of the crash had prompted it to suspend service until it was appropriate for staff and customers.

The company has had at least three previous helicopter crashes since 1985, two of them fatal, according to the NTSB's accident database. All involved flights to or from the company's main destination of Santa Catalina Island, about 20 miles (32 kilometers) off the Southern California coast.