NILBIE Blancada was the last one standing. But in the end, the Philippine national surfing team could not break out of the World Surfing Games bottom brackets to advance to the finals — and secure that coveted Olympic ticket.

Nevertheless, Team Philippines' overall performance in the first year surfing will appear as an Olympic medal event bodes well for the country's prospects in the sport.

In an Instagram Story posted by coach Ian Saguan, who accompanied the team to El Salvador, head coach Adam Dufner could be seen giving a speech to an emotional, teary-eyed PH squad.

"You tried your best, a hundred percent, you gave everything you got," said Dufner. "From this point we move forward. This is just the beginning. This team's going to keep growing and growing. Let's feel the emotion now, and then we digest it, let it go, and then we move up and keep going forward." 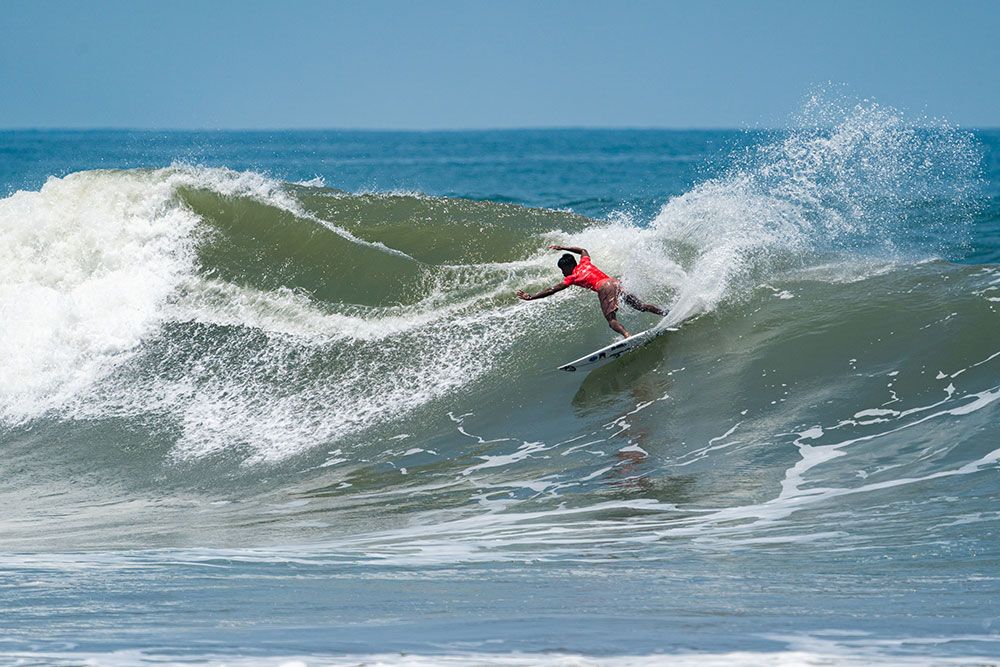 Rookie Vea Estrellado was the first to fall out of the competition on Thursday (Manila time), surviving one regular heat and her first repechage before the Gubatnon youngster took her last wave against surfers from Barbados, Great Britain, and Indonesia in Heat 84.

On Heat 102, Daisy Valdez also took the waves for her second repechage. Going up against her was her opponent in the regular rounds, Japan’s Shino Matsuda, who took top spot with 9.5 points. The La Union native bowed out with 2.53 points.

On the men’s side, Jay-R Esquivel of La Union and Edito “Piso” Alcala of Siargao had to exit early in the bottom brackets, both succumbing to third in their first repechage runs.

On the second-chance rounds, John Mark “Marama” Tokong fell to second by just 0.07 points in his first battle, before stunning the field with a decisive round 2 victory. 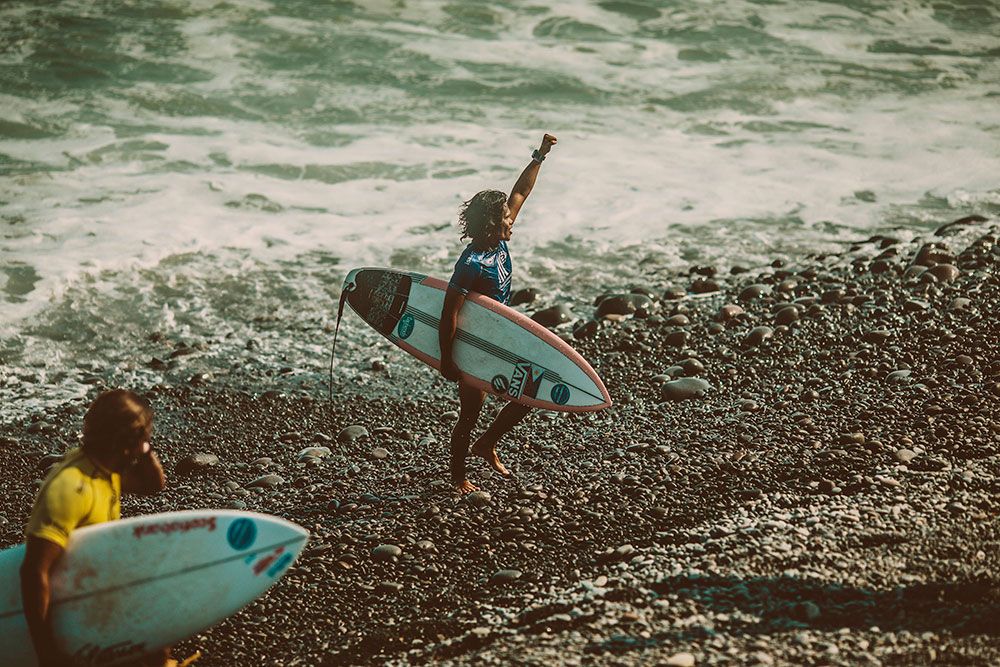 Tokong and Nilbie Blancada, both of Siargao, then hit the waves on early Friday morning (Manila time) for a last-chance attempt for Team PH.

But the 24-year-old could not land the last floater in his final heat, with Tokong falling to 5.2 points and placing last in a heat that saw only a 0.17 point differential between second and third.

Meanwhile, Nilbie Blancada, who was relegated to repechage after her Round 3 battle, aced her first round in the bottom bracket. But in a heat that included Championship Tour mainstay Sally Fitzgibbons, Blancada had to settle for an oh-so-close third — just 1.03 points behind Japan’s Amuro Tsuzuki, and 1.07 points behind Fitzgibbons.

The World Surfing Games will continue for the next two days, with 12 slots for the Tokyo Olympics in contention.

Surfing correspondent Michael Eijansantos is the founder of My Life On Board.