AS UAAP volleyball stars go unfiltered in the pilot episode of new digital showTBH, they announced that if the situation permits, they’re willing to consider closed-door games in the collegiate league. 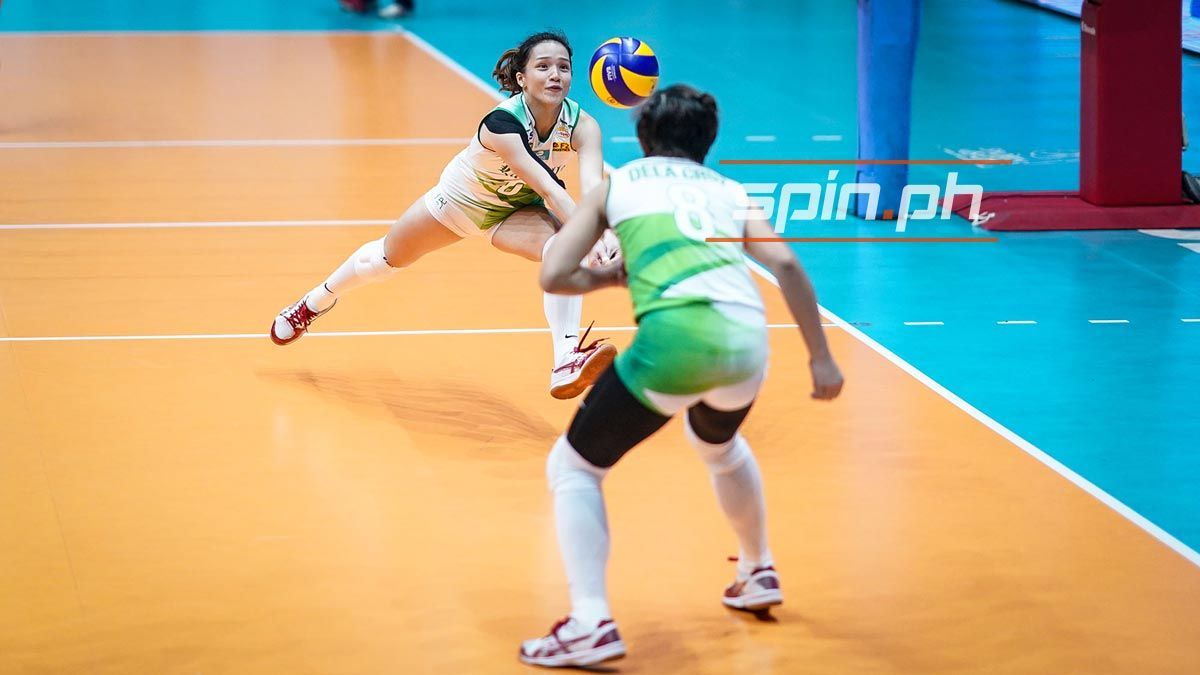 “Before quarantine happened, when they kept delaying the games, isa sa mga ideas na naisip ko is what if we continue playing pero without the audience,” Mich said.

Rosie weighed in, saying: “It’s going to be super different without allowing people to watch. But I think that’s the greatest thing about sports. It’s adjustable and flexible even in the new normal.”

They knew it would feel a little strange, but it was no longer unfamiliar to the UAAP as it has already hosted its juniors’ championship closed doors. 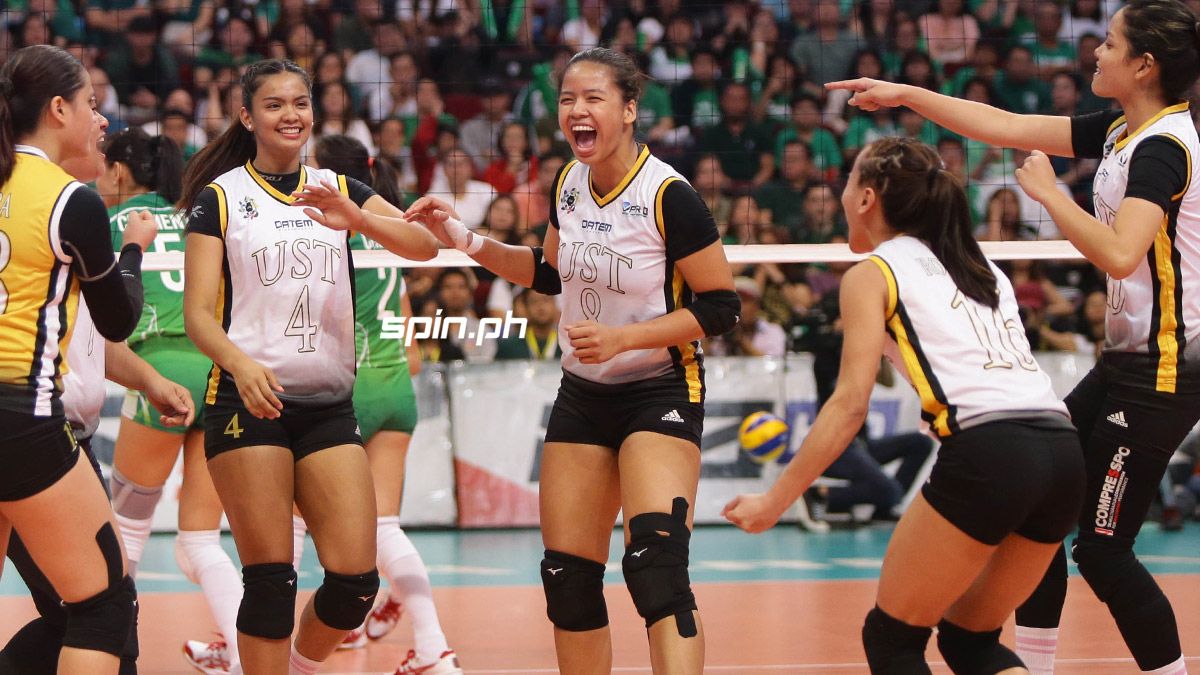 Following the discussion of sports in the new normal, Ateneo veteran reiterated that she personally thinks volleyball can top the list of the sports that could be allowed once organizations permit, saying it has little to no contact at all.

“I think isa sa mga sports na kailangan unahin when we comeback is volleyball, no bias. Kasi it has less contact, so sana makalaro na tayo, but I know there are many technical things [to be considered],” she said.

As group hugging and high-fiving have become a habit for these collegiate stars, they also talked about how they’re willing to resort to just stare downs, ‘air hugs’, and ‘air high fives.'