MONZA, Italy — Charles Leclerc had a tribute to Anthoine Hubert on his helmet, Lewis Hamilton emblazoned one on his car.

As the Italian Grand Prix ramped into gear at Monza — the fastest track on the calendar — racing was still mourning the death of Formula Two driver Hubert last weekend.

The French driver died at the Spa-Francorchamps track following a 160 mph (257 kph) crash in the F2 Belgian Grand Prix.

Leclerc had "RIP TONIO" on his helmet during practice on Friday, while Hamilton had the message "Racing for Anthoine" on his Mercedes. 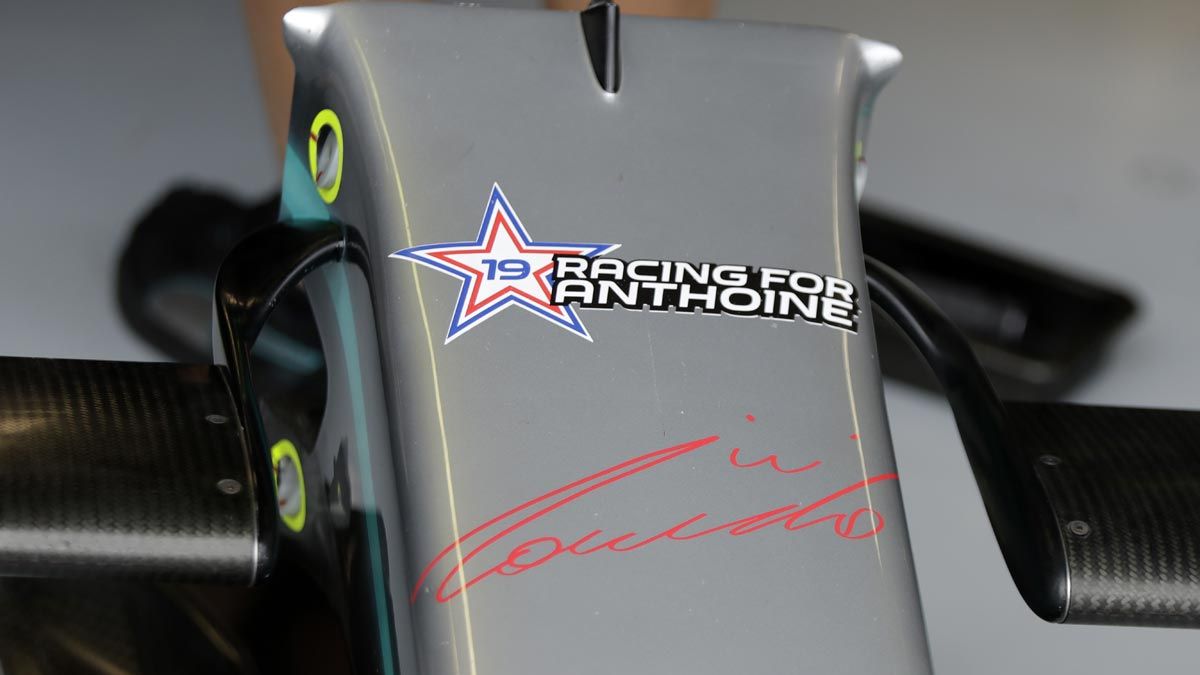 The tragedy served as a stark reminder of the risks of the sport.

"It has shocked all of us," Leclerc said. "Especially the new generation, we haven't known that — or actually the generation that is in Formula One like Seb (Sebastian Vettel), it's a much safer sport than a long time ago.

"Once you are going into the car, you are trying to be in your zone, trying to think of what you need to do, and you need to race as hard as you can to finish as high as you can. I've always been aware that there was some risk, but sometimes it's obviously a shock when something like this happened."

Leclerc won the Belgium GP and dedicated what was his first victory in F1 to Hubert, his friend and former rival.

Hubert was the first driver to die during a F1 race weekend since 1994, when Ayrton Senna was killed at the San Marino GP. French F1 driver Jules Bianchi died in July 2015, nine months after a head-on collision with a track-side crane at the rain-soaked Japanese GP at Suzuka. 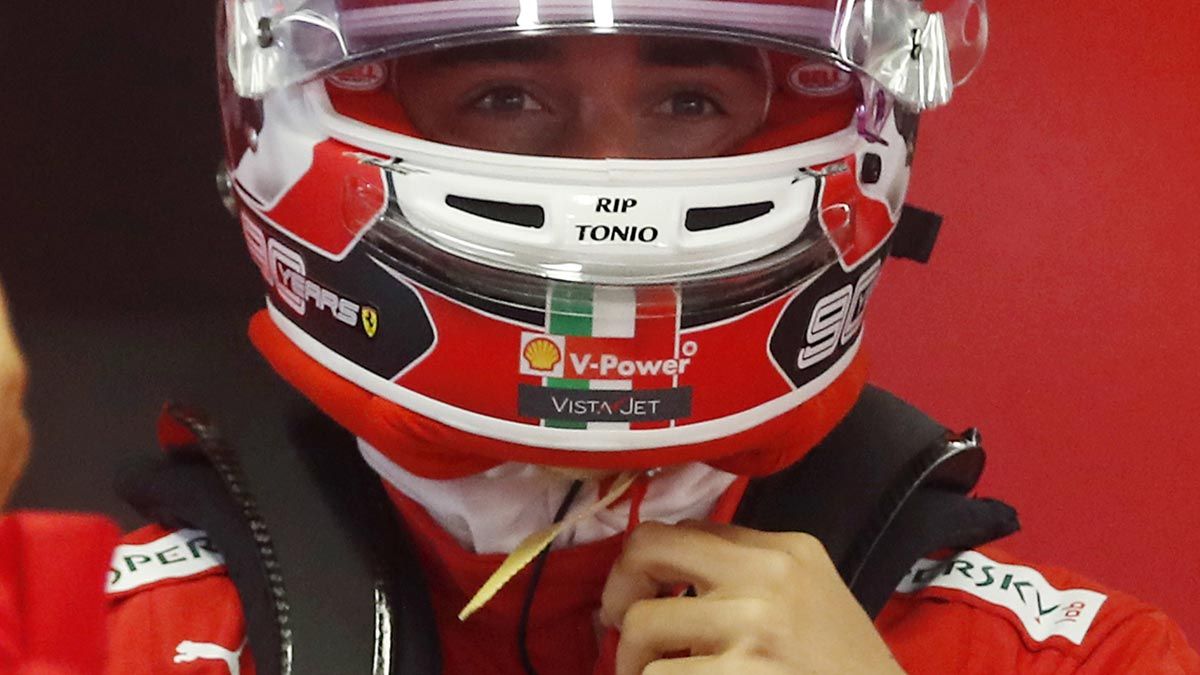 Vettel said he would rather see Formula One become boring if it could bring back Hubert as he called on the series to continue to improve safety.

"The last years have been a wake-up with the passing of Jules and now Anthoine," said the four-time world champion, who is a senior member of the Grand Prix Drivers' Association. "It shows that there are still things — even if people think it's too safe and boring — we can do better, we must improve, we must work on.

"Because I'd rather have boring Formula One championships to the end of ever and bring him back, so I think there's no question about that trade."

The incident at Spa happened when Hubert appeared to lose control of his car on the exit of a corner before slamming into the far-side barrier. His car flew off the tire wall and slid across the circuit before he was hit by the car of 20-year-old US driver Juan-Manuel Correa.

Correa broke both of his legs and injured his spinal cord and was transported to hospital in London this week following an operation in Liege.