PBA trades, SMB fight lead our 10 most viewed stories of 2019

FILIPINO athletes’ remarkable performances that led to the Philippines ruling the 30th Southeast Asian Games may have occupied the headlines and turned out to be the biggest stories of 2019.

But SPIN.ph readers still couldn’t get enough of our articles last year from the PBA beat as we stuck to what we’re known for: providing breaking and controversial news about our favorite pro basketball league. 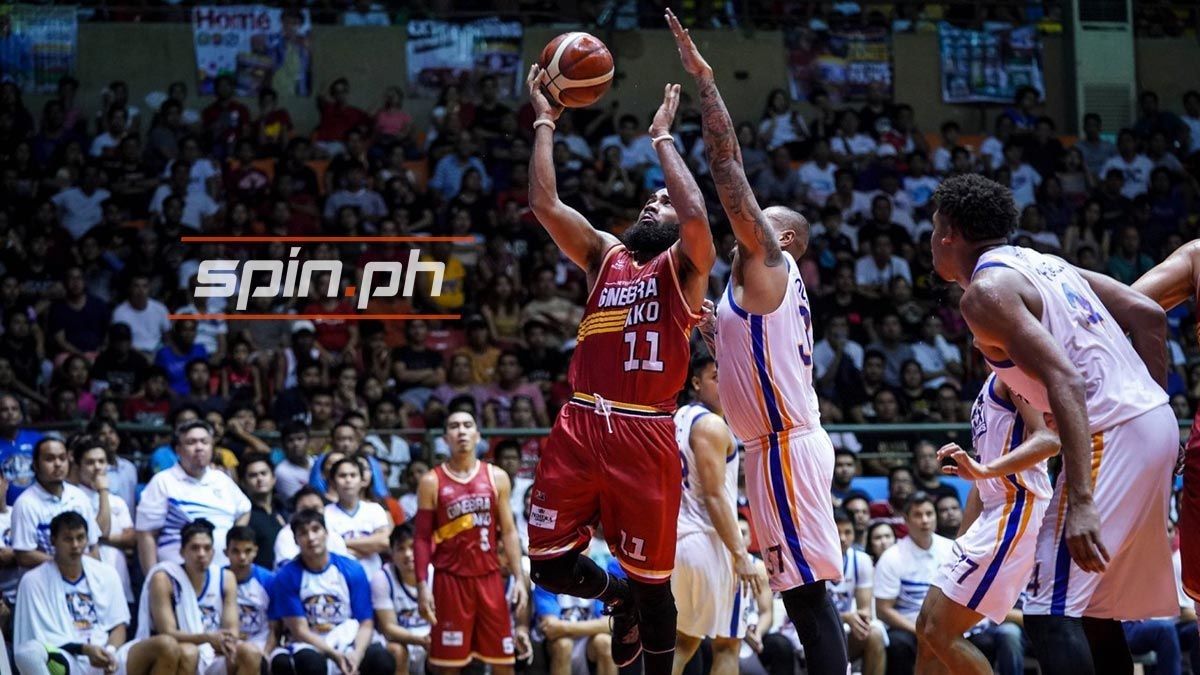 One of the biggest trades in PBA history that saw one of the league’s best players suit up for the country’s most popular team definitely sent shockwaves around the hoops community, especially diehard Ginebra fans. Once an untouchable NorthPort superstar, Stanley Pringle went to the Gin Kings for three role players, reuniting Kevin Ferrer and Jervy Cruz with Batang Pier coach and former University of Santo Tomas mentor Pido Jarencio. 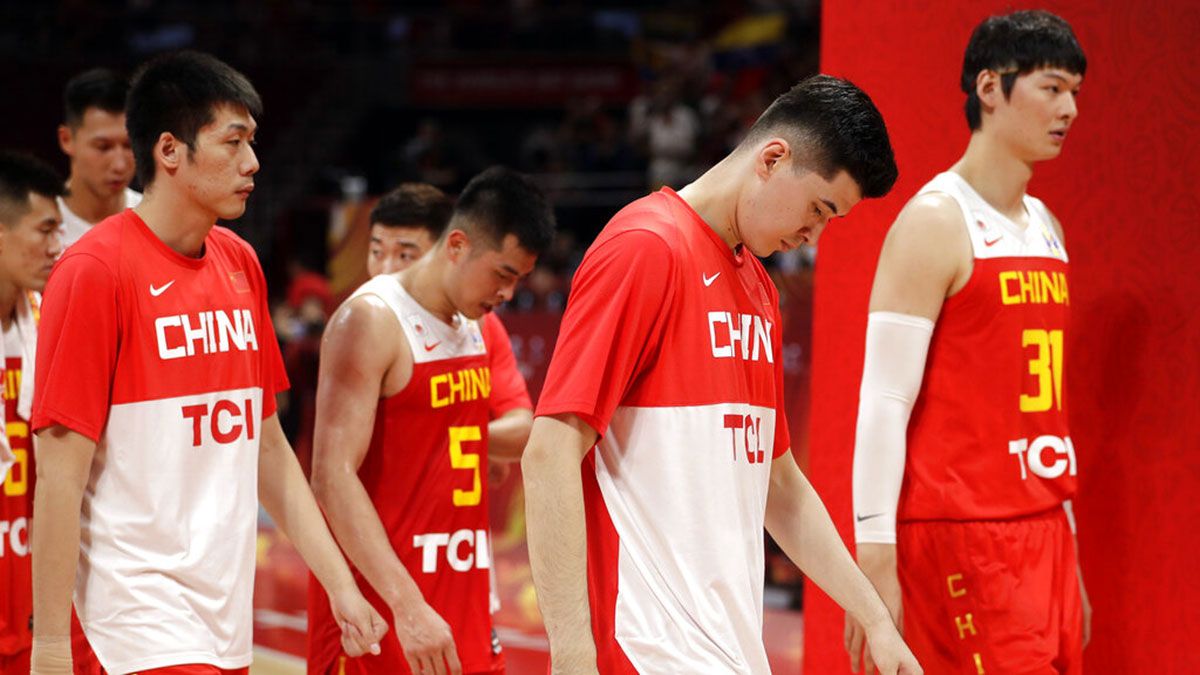 A short game recap of China’s loss to Venezuela – hours after Gilas Pilipinas heartbreaking overtime loss to Angola in the Fiba World Cup surprisingly turned out to be our top story for September and ninth overall for the year. After all, hopeful Filipino fans wanted to find out how the national team could still qualify for the Olympics after the China result.

Of all the Filipino athletes’ amazing feats in the SEA Games, this was the only one that made this list.

It’s not often we write about Efren “Bata” Reyes, but when we do, readers pay attention to news about the Pinoy billiards legend. This one was no different as fans wanted to know about Reyes’ swan song via a unheralded billiards event in the biennial meet. 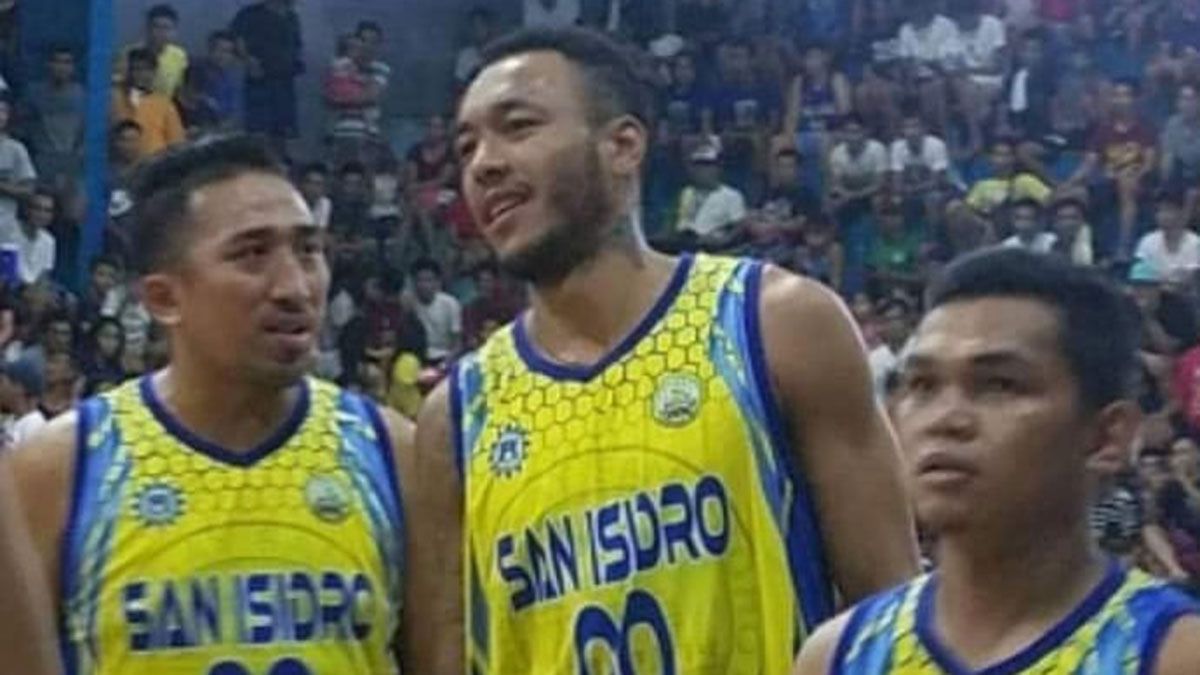 In the middle of a suspension for picking a fight with former TNT import Terrence Jones, Calvin Abueva made matters worse by suiting up in a barangay league in Montalban, Rizal. Fans weighed in as The Beast’s shortcomings piled up.

6. How much do PBA coaches make? A lot more than you think

This is definitely a question that PBA fans want to know the answer to. Doing the research, we found out a ballpark figure of the coaches’ salaries and bonuses. Indeed, it’s a lot more than most would expect.

This was our top college basketball story of the year. Fans clicked to find out about the reason behind the benching of UST rookie sensation Rhenz Abando in the Growling Tigers’ game against University of the Philippines. At least two schools, it turned out, were shamelessly trying to recruit the pride of La Union while the season was ongoing.

Fans were certainly anticipating what San Miguel management would do to Dez Wells after the prolific import engaged in a fight with Arwind Santos, Ronald Tubid, and Kelly Nabong during practice. Fans tuned in as SMB broke its silence, sending Wells home a few days after the scuffle.

Everyone had mixed feelings after learning about the SMB fight involving Wells and the Beermen locals that added insult to injury to a grand slam-seeking San Miguel team that’s walking on thin ice. SMB fans were dismayed as the incident dimmed the team’s chances of accomplishing its ambitious quest, while other teams found some light at the end of the tunnel in the hopes of stopping SMB’s bid.

2. Why on earth did SMB trade Standhardinger? Let's dig deeper? 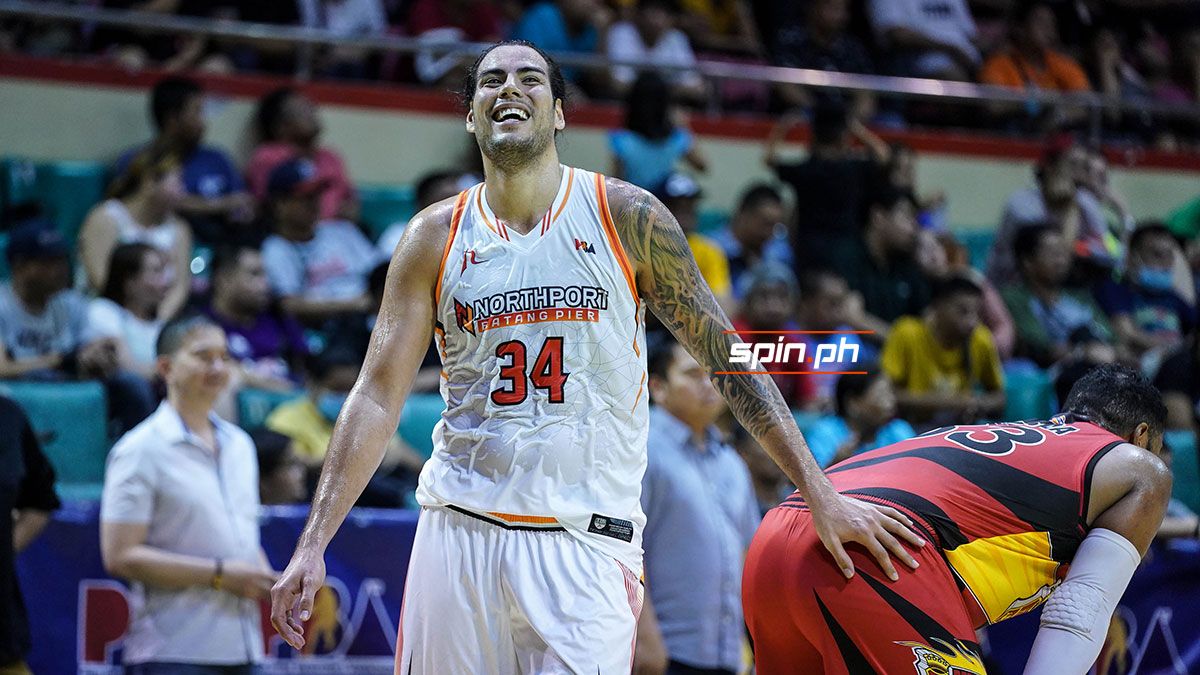 San Miguel did almost whatever it took to acquire the former No. 1 overall draft pick from Columbian, but the Beermen inexplicably took less than two years to send away the Fil-German power forward. Doing our due diligence, we tried to find out the reason behind the controversial trade that fans wanted to know about.

1. What did Standhardinger tell Austria after NorthPort win? 'Nothing disrespectful'

Fans certainly came to see the much-awaited fist game between Christian Standhardinger and his former team, San Miguel, after the Beermen shockingly traded the Filipino-German star forward to NorthPort. On the cusp of leading the Batang Pier to a statement victory over the Beermen, Standhardinger approached SMB coach Leo Austria and told him something he declined to divulge. The mystery definitely made this our most-read story of the year.