TOM Brady's journey to each of his nine Super Bowls with the New England Patriots will be the subject of an ESPN series released next year.

Entitled "The Man in the Arena: Tom Brady," the nine-episode series will include a look from Brady's perspective at the six NFL titles and three Super Bowl defeats he was a part of. It should be a rare opportunity for up-close revelations from the usually private quarterback who left New England this year after 20 seasons and now is with the Tampa Bay Buccaneers.

The series will be produced by ESPN, 199 Productions (Brady's production company) and Gotham Chopra of Religion of Sports.

"Through the series, we're defining the key moments and challenges that were seemingly insurmountable, but through hard work and perseverance, became career-defining triumphs, in both victory and defeat," Brady said.

Brady has won more Super Bowls than anyone and remains a bona fide NFL star at age 42. Unlike Peyton Manning, his contemporary for much of his career and the quarterback he is most often compared to, Brady normally has been reticent to provide behind-the-scenes information. 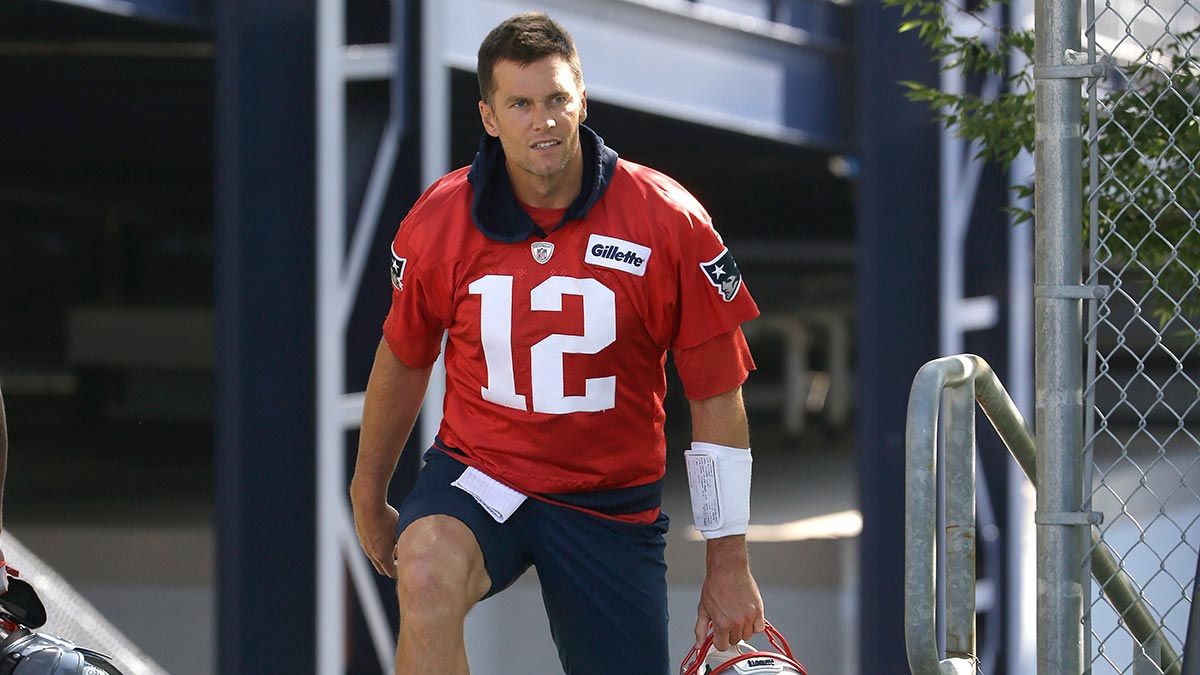 Connor Schell, ESPN's executive vice president for content and one of the creators of the network's 30 for 30 series, believes Brady has a fountain of memories worth the telling.

Schell points to Chopra's storytelling skill as a key factor in making Brady's experiences compelling to fans — even the legions that have made the Patriots generally a despised franchise outside of the New England base.

"It is really a tribute to Gotham that he was able to earn that level of trust so Tom is willing to share his stories," Schell said, noting that Chopra brought the project to ESPN. "We love these projects where these elements come together, and we're able to give fans not just a good story but something they haven't seen before."

The episodes are expected to be grounded in Brady's reflections and will include voices and outlooks other than his.

Schell added that ESPN is "thinking about how to evolve the genre and new ways to tell these stories and new hooks. And the access to Tom Brady is unique."