AS MANY people know, while his name may be at the sign of one of the most iconic sports retailers in the country, Toby Claudio did not actually found Toby’s Sports.

How could he? He was only five years old when his father Robert set up the first branch in Virra Mall in Greenhills.

But he knew, even from an early age, that he would get into the family business. Referring to the brightly lit signage that bore his name, “My destiny was written in plastic, or panaflex, or whatever,” Claudio, now in his mid-forties, said wryly in a guesting at Methods to Greatness, a podcast hosted by The Final Pitch founder John Aguilar.

Afternoons after school were spent at the store, watching his father and uncle getting hands-on with the business.

“My dad would literally measure hands to get people the right sized grip for their tennis rackets. My uncle and my dad were stringing rackets themselves,” he recalled.

Even so, Toby wasn’t pressured to join Toby’s right away. In fact, after graduation, he spent two years in Selecta as a management trainee. And even when he was done and he knew that he had the skills needed to make a difference in the company, the elder Claudios were in no hurry to bring him onboard.

“In fact, I was wondering, hey, aren’t you guys gonna ask me to join the business?” he said.

Very much familiar with the saying that “the first generation builds it, the second generation grows it, and the third generation squanders it”, Claudio was inspired by his father’s example to set up a rule that would prevent the entitlement that comes with being a company “COO” (child of owner).

“It’s in our family constitution now: Anyone who wants to join the business — say, for instance, my sons — have to work a minimum of three years,” he told Aguilar. “And if they want to come into the company at a certain level, they have to reach that level outside first.” 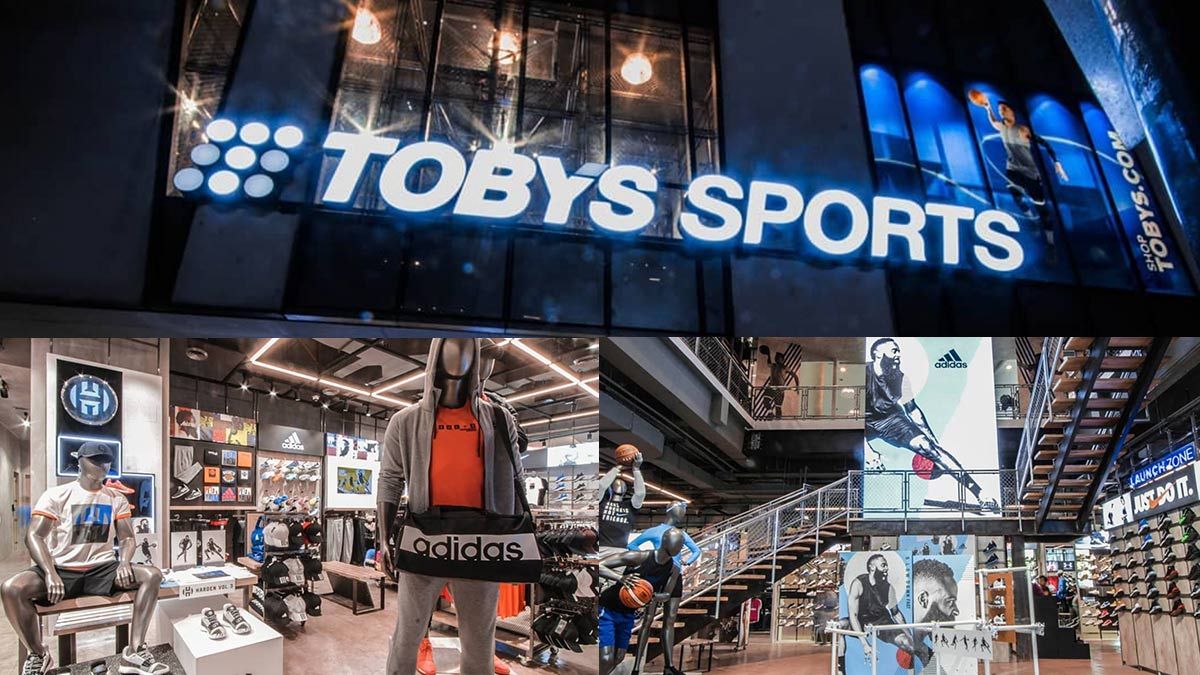 Toby Claudio makes his own mark outside of Toby’s Sports

Claudio readily admitted that, growing up, “because I did not start the store that bears my name, that was always a chip on my shoulder that this is not by me. I didn’t start it.”

But in 2008, at 34 years old, he was finally able to achieve his dream of putting up his own business, Runnr — a concept store adjacent to the family business, but still very much his own brainchild. And while the sport would later explode during the great running boom of the mid-2010s, a store exclusively focused on running was quite a risky bet at the time.

He knew he was onto something when avid triathlete Fernando Zobel de Ayala went up to him during the opening of the store.

To get Runnr — and later, his second business urbanAthletics — off the ground, Claudio said that he relied on a system that’s kept him on track for many years: the GTD (Getting Things Done) Methodology, developed by productivity consultant David Allen.

It’s a system he’s pushed to many friends, colleagues, and even his own managers within Quorum International Inc., the parent company that operates Toby’s and their other stores. The system asks you to obsessively record your work into a note-taking system, and from there, parse each job into actionable to-dos.

The GTD system helped him finally get off his butt to launch Runnr, he said in the podcast.

Claudio was also inspired by the example of one of his business idols, Steve Jobs. “What really struck me was [Jobs’ philosophy of] giving people something that they don’t know they want.”

He also credited his lifelong love for sports for giving him the competitive mindset he needed to become a businessman. As a kid, he was obsessed with tennis, and played baseball all the way up to university. His body bears the scars — two metal screws on his left knee from an ACL tear, a history of slipped disc — but his mind, he believed, had been sharpened by every sport he’d picked up.

After all, they had all prepared him to run the business.

“Honestly, I believe that every kid growing up should play sports, or should have a chance to play sports,” he said, “so that they can learn all these values and experience them firsthand.”

Listen to the full podcast episode below.