AS the championship series between TNT and San Miguel gets more intense, fans rooting for both sides are keeping things light.

SMB is one win away from the PBA Commissioner’s Cup title after taking Game 5 of the best-of-seven series, but people are more interested in the racism issue involving Arwind Santos and KaTropa import Terrence Jones the last 36-plus hours.

Santos posted an apology video just a day after directing monkey gestures at Jones and justifying his actions post-game. On Thursday, the PBA slapped a P200,000 fine and 100 hours of community service, while also requiring him to attend seminar and counseling on equality and racial discrimination.

Heading into Game 6, supporters trooping to the Big Dome are hopeful that teams can stay focused on their ultimate goal. But as far as both the TNT and SMB faithful are concerned, what happens on the bleachers, stays on the bleachers. 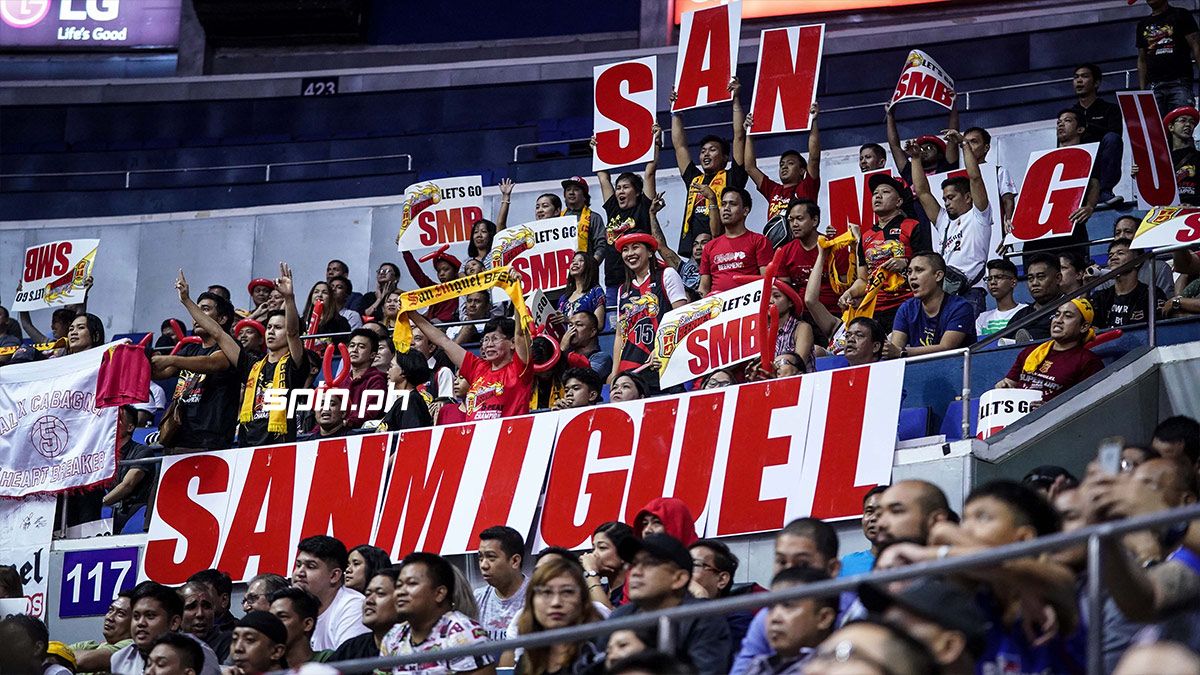 Eager to lift up their idols’ morale during games, these ever-loyal fans go out of their way in show admiration for SMB and TNT every single game. Don't let their bosses know that some of them even skip work to get to the venue early, prepare props, and practice cheers. 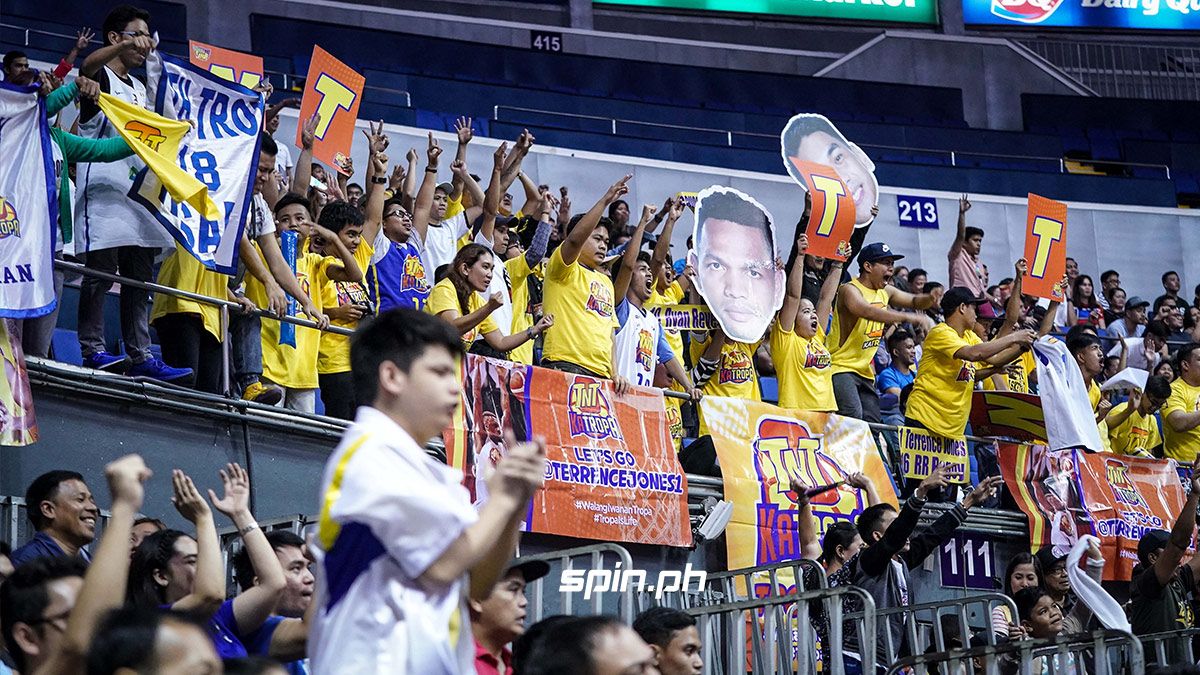 These diehards have spent a lot of time, effort, and their hard-earned money for their beloved squads—and they don't mind at all. In fact, SMB and TNT fans have new sets of red and yellow balloons, respectively, every game. Posters, bobble heads, banners, and tarpaulins are mostly reusable.

In the 10 years of being a TNT fan, Elias never wavered—even with his favorite 1-2 punch having gone separate ways.