STARTING a hobby can be very expensive, yes, but a favorable amount of diskarte (and luck) can help you spend less and gain more.

As sports cards have found their way back as both a legit hobby and a serious investment, both old hobbyists and new quarantine collectors lock horns to score great deals.

In a span of four weeks, he's already gathered more than 400+ cards, composed of the NBA Hoops rookie cards, and a couple of unique finds like the Kobe SLAM Holo card that he got for only P770 in a Facebook group.

The small-time box breaks groups usually sold slots for their live bunutan for P500 to P700.

In one group that he joined, a slot was P770, and he bought two, picking the two numbers for a random roulette.

Luck was on his side. He received Los Angeles Lakers and Minnestoa Timberwolves. And just on the 10th pick, he acquired a sought-after SLAM Holo Card of late NBA legend Kobe Bryant. 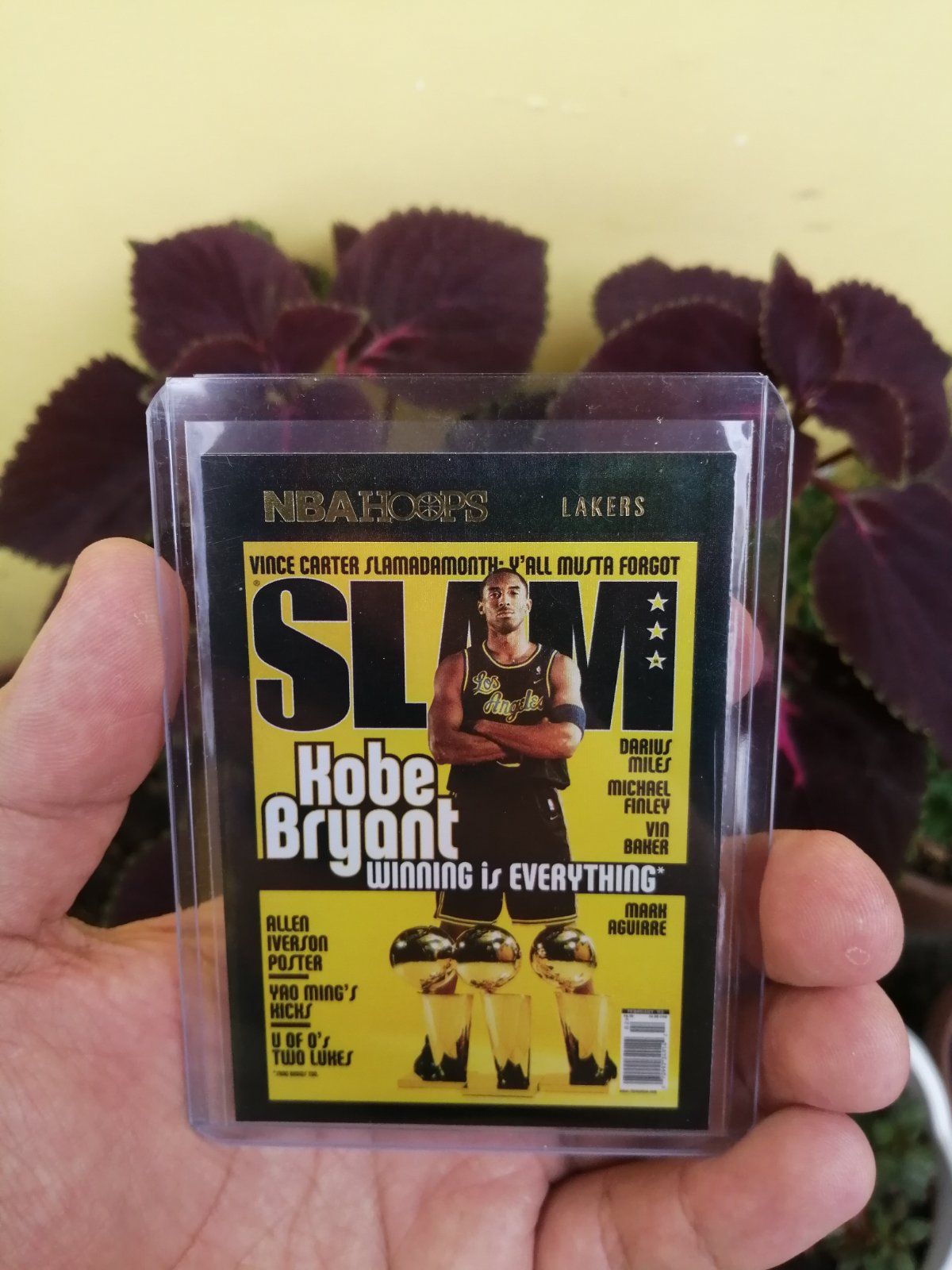 "Pagkabunot, SLAM for the Lakers, I was hoping for Kobe talaga. Then, biglang Kobe nga tapos later pa napansin na Holographic, napa-search ako bigla how much ang value. Sa eBay, sold for $100 to $150, pero nung tumingin ako sa local groups, may nakabenta ng almost P9,000, so I sold mine for P8,000," he said.

While he sold cards for additional income over the pandemic, he also keeps a collection for himself.

Valencia is a Boston Celtics fan and has been gathering the cards of guard Romeo Langford and forward Jayson Tatum.

While his personal stockpile is still modest, he takes the pleasure of owning cardboard as a sports fan who religiously watches the games, and follows every move of his team. 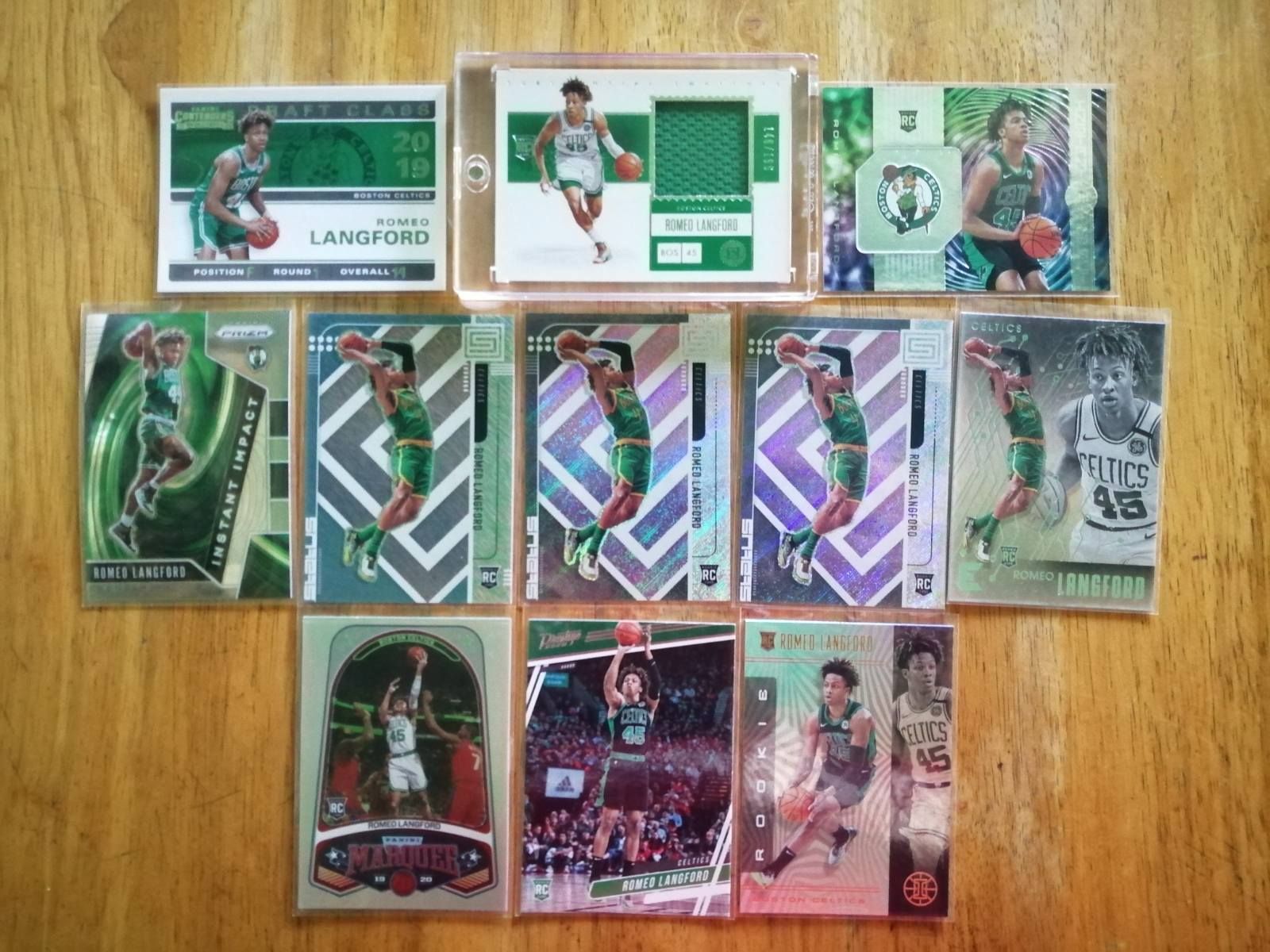 Valencia also has advice for starters who want to jump on the trend.