These PBA players have a bonafide bromance

There's a bond that inevitably forms between teammates. Going through the same hardships in training, experiencing the joy of victory, and the devastation of defeat together creates a unique camaraderie and friendship. Sometimes, this bond turns into a bonafide bromance that transcends team affiliations.

These PBA players, despite being opponents on the hardcourt, remain best buddies even after a heated, well-fought game. 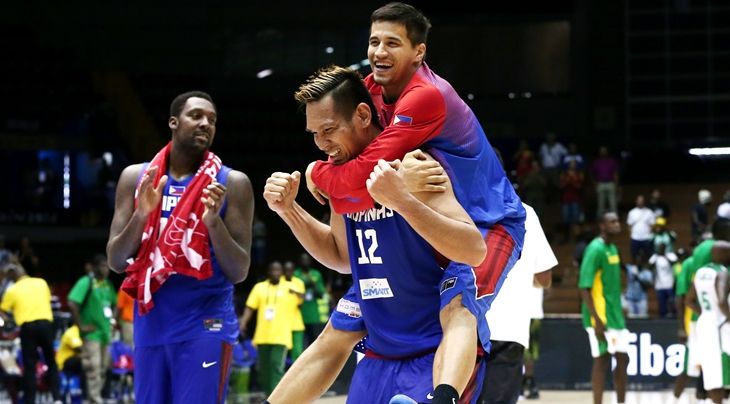 Pingris and Fajardo became close when they played alongside each other for the men’s national team back in 2014.

Aside from basketball, these two men enjoy the simple life, playing online games and they also starred in a San Miguel Beer commercial four times alongside TV and movie actor Vic Sotto.

Ping, who hails from Pozorrubio, Pangasinan, explains why he and June Mar, who was born and raised in Cebu City, immediately clicked.

Although they’re from rival teams, Ping with Magnolia and June Mar with San Miguel, Ping points out that off-court, they’re brothers. 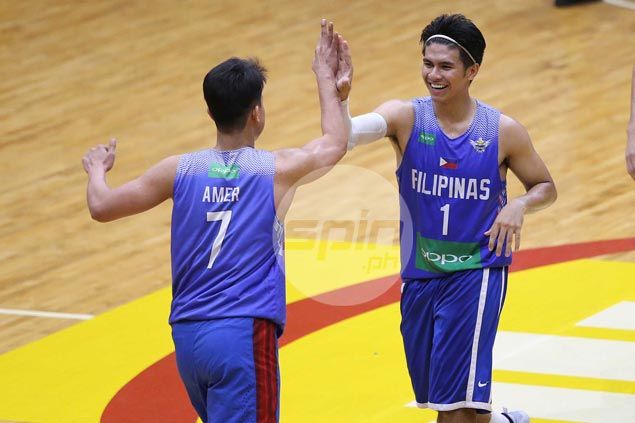 Growing up, Kiefer Ravena and Baser Amer were often compared to each other.

Kiefer was the Ateneo juniors star, while Baser was his counterpart in the San Beda high school team.

Outside pressure, however, did not stop these two from being friends when they were just teens.

Their friendship started way back at the 2009-2010 Nike training camp and has remained just as strong today. Both are now playing in the PBA, Kiefer is with NLEX and Baser with Meralco. 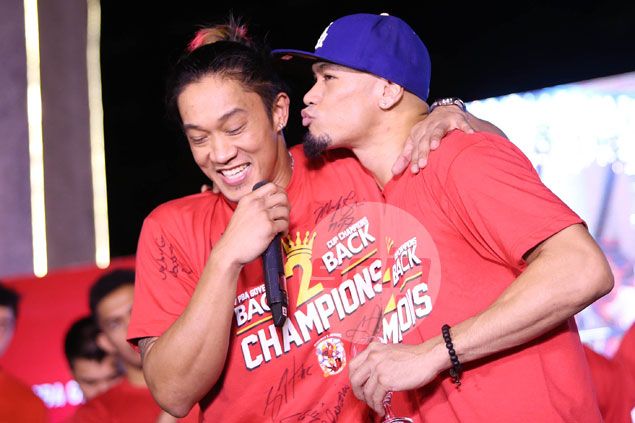 It was in the 2000s when Ginebra introduced its Fast and Furious duo, Mark Caguioa and Jayjay Helterbrand.

As their popularity grew over the years, so did their friendship. Jayjay, in fact, was visibly the happiest when his best pal Mark knelt on one knee, and proposed to his long-time girlfriend Lauren Hudson, right after the Gin Kings won the PBA Governors’ Cup title in 2016.

Their friendship has become so close that when Mark cannot make it to some interviews, it's Jayjay who answers for him. When Mark showed up during a game one time with a gray goatee, Jayjay was the one who explained the new look.

“I think he got struck by lightning,” said Helterbrand before bursting into laughter.