These are the businesses that Kobe Bryant left behind

WHEN Kobe Bryant perished in a helicopter crash early Monday, Manila time, he left behind an estimated fortune of at least $600 million — or around P30.5 billion, according to Forbes magazine.

His net worth is an accumulation of more than two decades’ worth of star player salaries, smart investments, and high profile endorsement deals.

Even on the final legs of his career, Bryant belonged to the top tier, salary-wise, of NBA players. From 2010 to his retirement in 2016, he was the highest paid player in the league. In the 2013-2014 season, Kobe earned around $30.4 million a year from the NBA.

Perhaps seeing how his own career earnings would play out, he was among the five players who did not agree to a 1999 Collective Bargaining Agreement that would put a ceiling on individual player's salaries.

From his paychecks with the Lakers, the Black Mamba amassed earnings of $323 million (around P16.4 billion). He’s second behind only Kevin Garnett in terms of total accumulated career salary.

But how did he get the rest of his fortune? 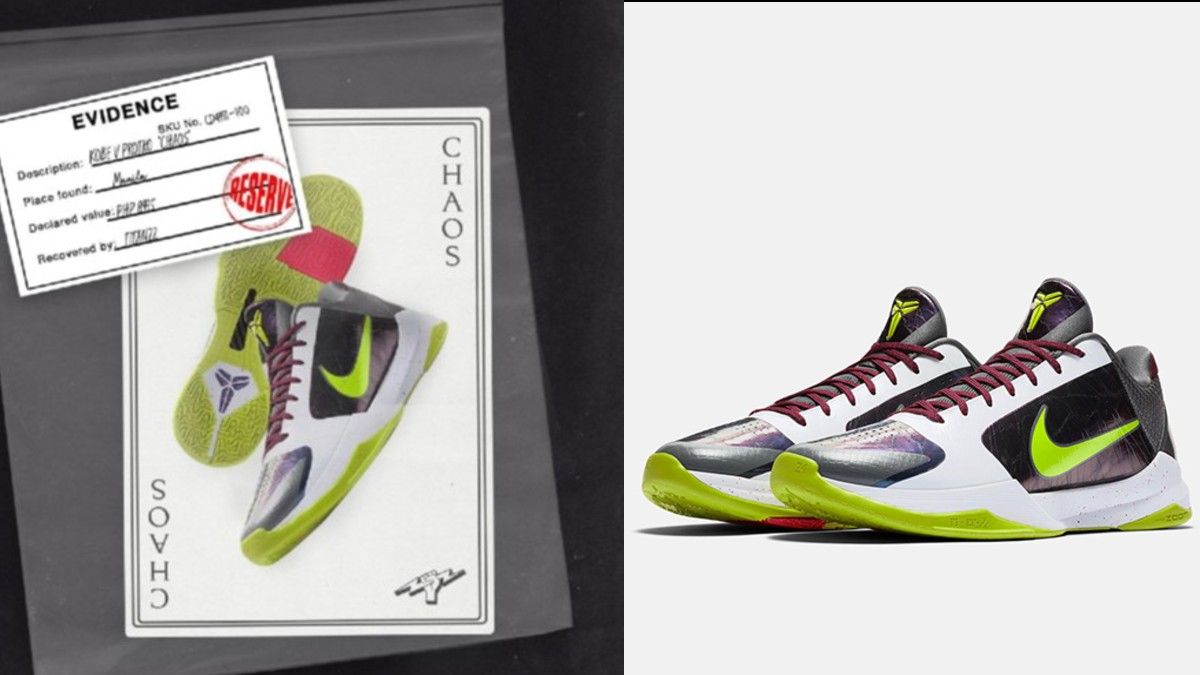 Nike was a lucrative partner. (The feeling, we presume, was mutual.) Bryant was said to have paid $8 million to wiggle out of a previous deal with adidas, but the Swoosh has repaid that back tenfold — with change.

The partnership began in 2003, with a $40 million contract over four years. The company rode out the storm of negative publicity from his rape allegation, and continued to pay Bryant around $9 million annually.

Bryant was essential in capturing the lucrative Chinese market. After a flashy slam dunk atop the Great Wall in 2001 (a promo for adidas), Bryant became the de facto NBA ambassador to China, regularly visiting the country even before it became a regular fixture on the promotional circuit. You could even say that Kobe became basketball’s global face. Nike, and many other brands like Mercedes-Benz, Call of Duty, Sprite, and many others capitalized on this fame.

Michael Jordan was no slouch when it came to building his own brand, but Kobe Bryant arguably paved the way for current NBA juggernauts like LeBron James and Stephen Curry, inking lucrative partnerships with brands who were eager to be associated with the superstar.

In the Philippines alone, Nike and Lenovo hosted two of his trips to our basketball-crazy country.

But Bryant knew that he needed to set up businesses of his own.

By 2013, three years before his retirement, Kobe Bryant began investing in earnest. He set up a venture capital firm called Bryant Stibel, which has plied money into startups like sports website The Player’s Tribune and Jessica Alba’s socially conscious The Honest Company.

Bryant also put around $5 million of his own money into BodyArmor, buying a 10% stake in the sports drink company. In 2018, that stake jumped in value to $200 million, when Coca Cola invested $300 million into the company in an effort to go up against Gatorade. That’s a massive return of over 3,900%.

Before his passing, Kobe Bryant had also taken his first steps into making his own media empire. His biggest success, of course, was Dear Basketball, the animated short film that won Kobe Bryant an Oscar. But his content company Granity Studios also released Kobe’s book, The Mamba Mentality: How I Play, as well as Kobe’s ESPN+ basketball analysis show Detail.

Family-friendly content was something Granity seemed keen to get into. They were working on turning its podcast series for kids, The Punies, into an animated TV series, and they also came out with children’s books, including a tennis-themed fantasy tale called Legacy & The Queen.

In 2018, Kobe Bryant also launched the Mamba Sports Academy — a facility in Thousand Oaks, California, with 100,000 square feet of multisport training for young athletes. Bryant, his daughter, Gianna, and the other passengers of the ill-fated helicopter trip were said to have been on their way to a function in the Academy on the day their vehicle crashed. Its tagline is “Train the Mamba Way”, and was said to be Kobe’s passion project. It was also involved in charitable projects through its Mamba Sports Foundation arm.

When news of Kobe Bryant’s death hit, the athletes inside the Academy all took a knee; a symbol of the legacy that Kobe Bryant left behind, even beyond the basketball court.