ON THE second anniversary of Kobe Bryant’s untimely death, the tributes keep pouring in.

On Twitter, fellow legend Vince Carter posted a thoughtful message for his late friend. “The world is truly missing a great one,” the Raptors legends wrote.

The Mavs’ Luka Doncic posted a pair of pics with both Kobe and his daughter Gianna, who perished with him in that fateful helicopter crash in January 2020.

Kobe’s own team posted a simple photo of father and daughter, along with the words, “Family is forever.” This tweet was later reposted by the Celtics’ Jayson Tatum, who was among the many players inspired by the late superstar’s Mamba Mentality mindset.

But where did this “Mamba Mentality” come from? A new book attempts to find the answer as it tracks Bryant’s origin story — focusing on the first eighteen years of his life, from Kobe’s childhood in Italy to his playing days in Lower Merion in Philadelphia, where the seeds of his future greatness took root.

The Rise: Kobe Bryant and the Pursuit of Immortality, P1,649, Fully Booked 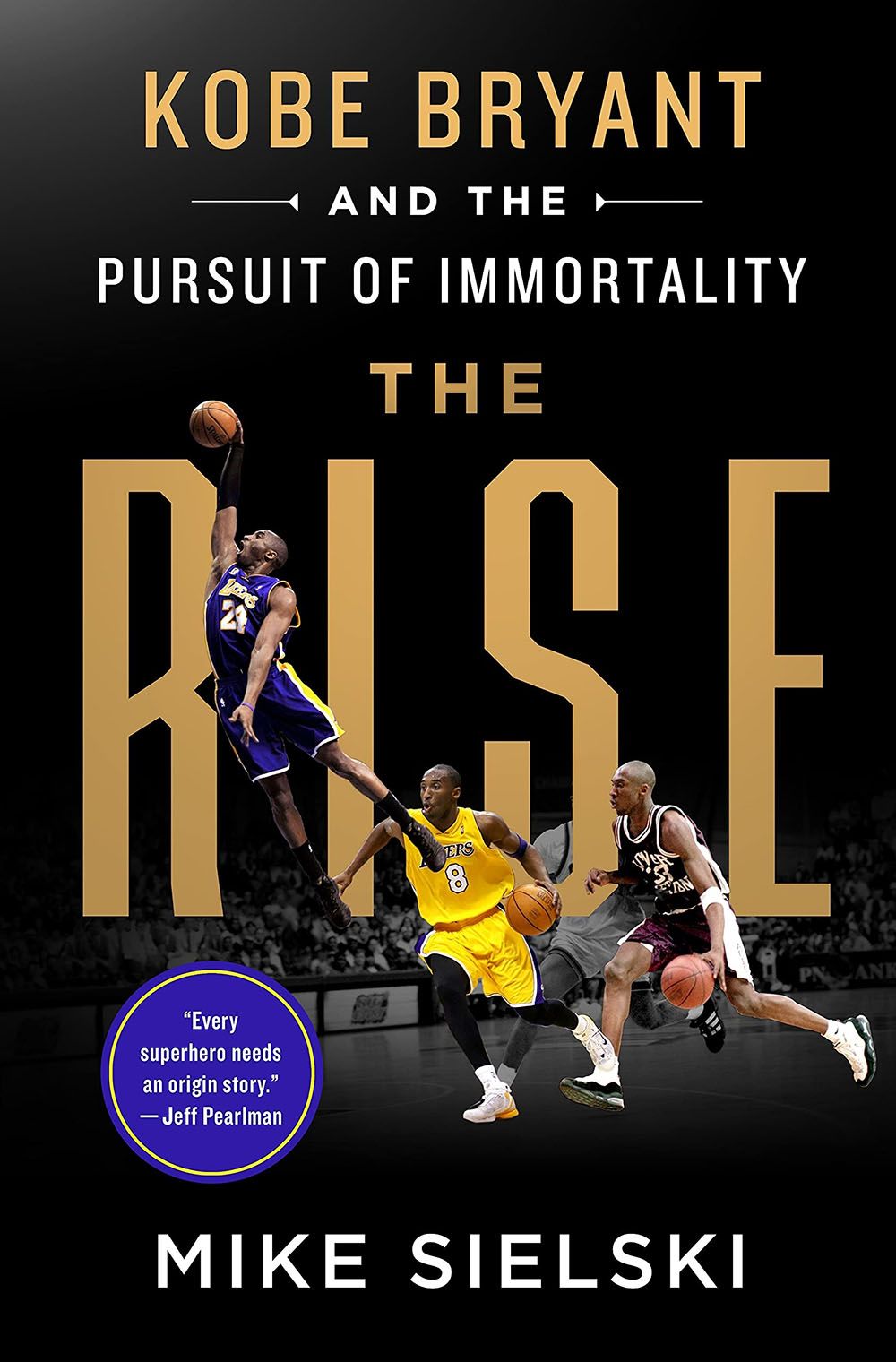 The Rise: Kobe Bryant and the Pursuit of Immortality was written by Mike Sielski, a columnist for the Philadelphia Inquirer, who was able to get access to some never-before-heard interview tapes between Kobe and close confidante Jeremy Treatman. Bryant, who at the time was transitioning from high school to the Lakers, was already thinking about his legacy, and wanted to write a book about his life so far.

Even before Kobe’s glory days at the Lakers, Sielski said, the tapes “reaffirmed just how committed he was, particularly at an early age, to being the greatest basketball player in the world.”

However, the book also tackles the vulnerability of being a teenager and a high schooler, which Kobe, despite all his nascent basketball greatness, was not immune to.

This includes episodes in Lower Merion when he and his sister would need to talk to each other in Italian in the school hallways, because that was the language they knew, or how his schoolmates resented how Bryant got to ask out singer Brandy to the prom.

“He’s grappling with all the other stuff that teenagers at that time and that age are dealing with: How do I make friends? How do girls factor into my life? But all the while, he’s pointing towards this goal of being a great basketball player.”

The Rise: Kobe Bryant and the Pursuit of Immortality is out now in Fully Booked’s online store for P1,649.