Do more than score: Coaches adapt to new NBA where every team scores 100

MIAMI — Getting to 100 points in the NBA used to almost certainly guarantee victory.

These days, it’s the baseline for even having a chance.

NBA teams that scored 100 or more points lost more often last season than at any time in nearly 35 years — simply a byproduct of the offensive explosion across the league a year ago, and the continuation of a trend that probably won’t be changing anytime soon.

“I think you have to evolve your thinking, your approach,” Phoenix coach Monty Williams said. “My rookie year we played a game against Cleveland and the game was in the 70s and that was deemed a really good defensive hard-nosed game. The climate has changed and you have to change with it.” 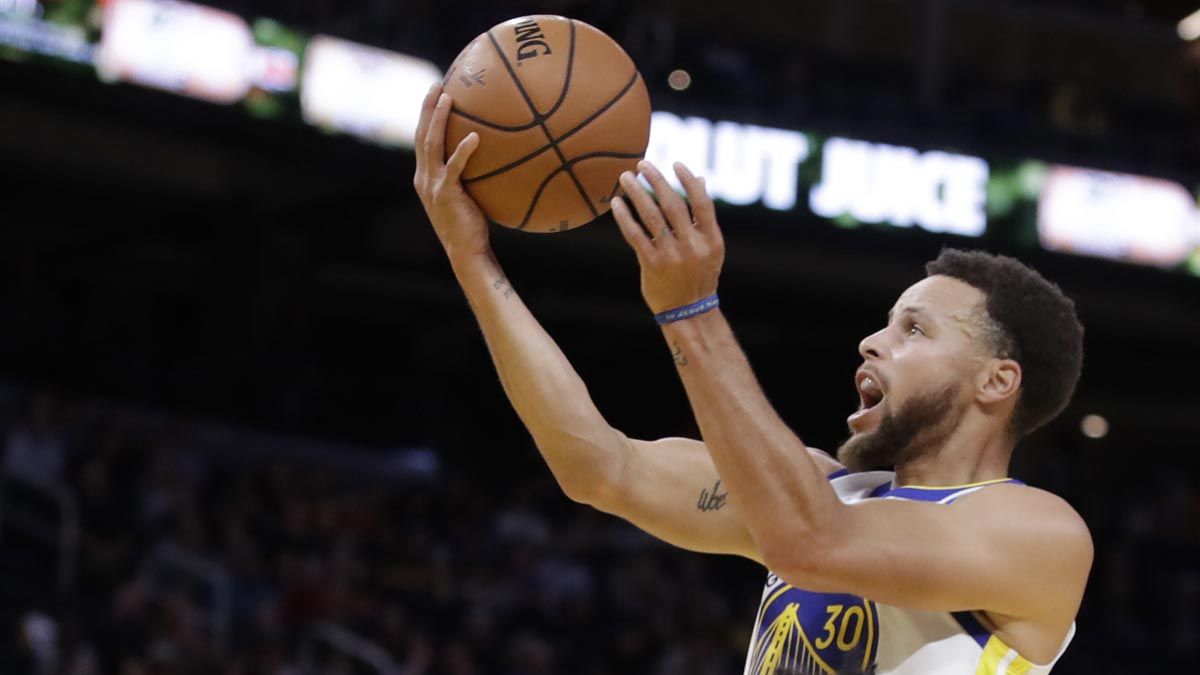 The hard-nosed defensive game Williams speaks of — at least in the sense of what used to be considered that sort of game — no longer exists.

Minnesota scored 140 points in a non-overtime game against Golden State on Jan. 16 and lost, becoming the first team in 27 years to score that many in a regulation contest and not win. The lowest winning score in the league last year was 89, by Memphis on Nov. 7, 2018 against Denver.

“All the rules in today’s NBA favor offense,” Denver coach Michael Malone said. “It’s becoming harder and harder to guard teams and individuals. But the bottom line is if you want to be a championship-caliber team you have to be able to defend and defend at a high level. The Toronto Raptors won the championship last year — I think they were fifth in defensive efficiency. You have to find a way. You have to get players to buy in and commit.” 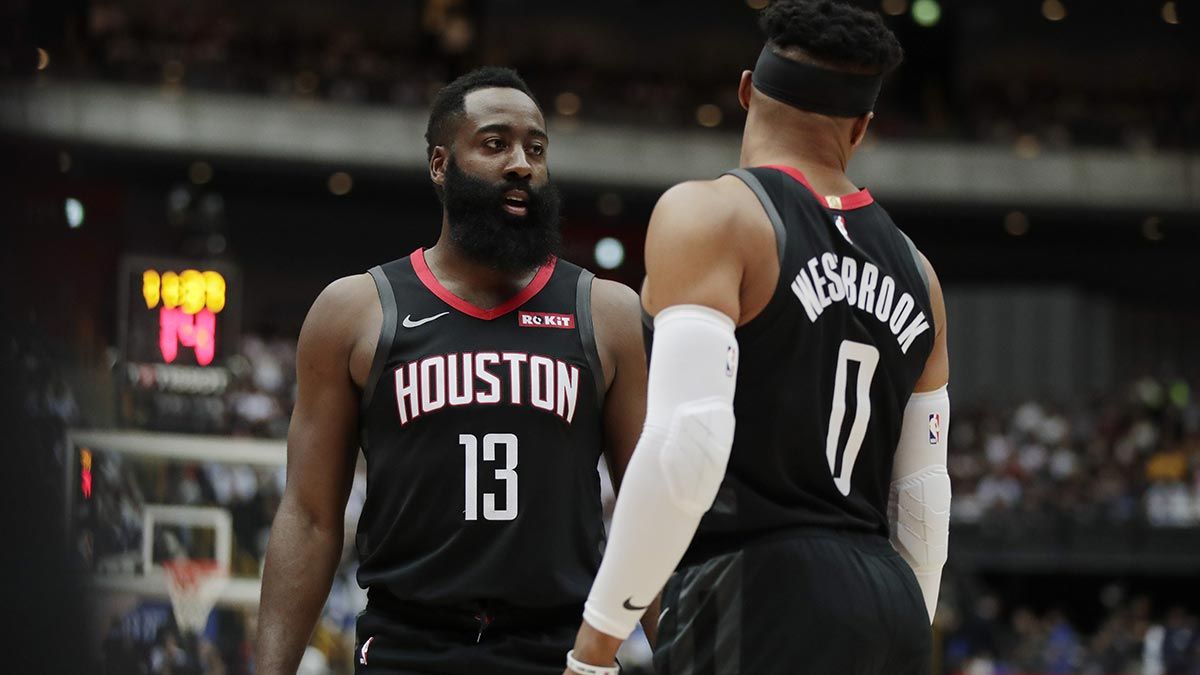 There were only 64 instances last season out of 1,230 regular-season games where the winning score was below 100.

Teams won 14% of the time when being held to 99 or less — compared with how they would win 35% of the time seven years ago. Some teams last season simply couldn’t win unless they scored 100: Philadelphia was 0-7 when held to 99 or less, Golden State and New Orleans were both 0-8, Boston and the Los Angeles Clippers were 0-9, the Los Angeles Lakers and Atlanta were 1-10, San Antonio, Brooklyn and Dallas were 1-12, Minnesota and Charlotte were 1-13, Phoenix was 1-22 and New York was 1-28.

Memphis was perhaps the “best” team at winning when scoring less than 100 — the Grizzlies were 9-28 in those games.

“The pace of the game and the level of skill, everything has gone up,” Dallas coach Rick Carlisle said. “You’re looking at it with respect to how much you score. The inverse side of that is what you can do to limit the opponent. And that’s a big part of it. The more you limit the opponent and get stops, the greater your chances will be offensively.” 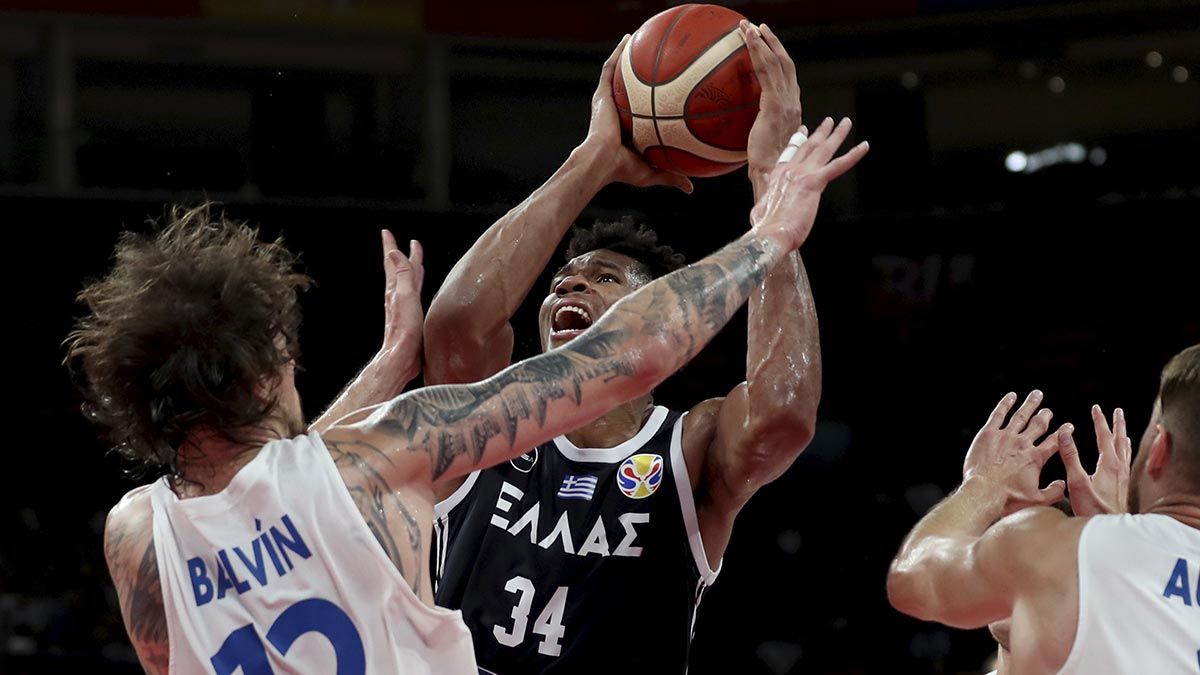 The scoring boom that went on last year — fueled by a seventh consecutive year of record-setting 3-point numbers, faster pace leading to more possessions and the NBA’s crackdown to ensure proper freedom of movement on the offensive end — isn’t likely to be a one-year thing. A year ago, 20 teams averaged at least 110 points per game. The year before that, only six averaged that much.

Consider: Just seven years ago, teams averaged 96 points per game. Last year, it was a smidge over 111 — the highest number the NBA had seen in nearly 50 years.

“This is crazy,” Heat coach Erik Spoelstra said. “Actually, it’s the NBA I grew up with the ’80s with all these high scores. This game is changing. You’ve got to adapt to it.”

With David Brandt and Schuyler Dixon