AS ONE of the last two standing in The Apprentice: ONE Championship edition, Filipino bet Louie Sangalang has already proved he is deserving of his spot in the finals of the reality show.

Sangalang, a procurement consultant, is joined by Venezuelan sales director Jessica Ramella in the last round, after they won the semifinals against Monica Millington of the US and Irina Chadsey of Russia. The pair pitched a heartfelt NGO concept proposal. 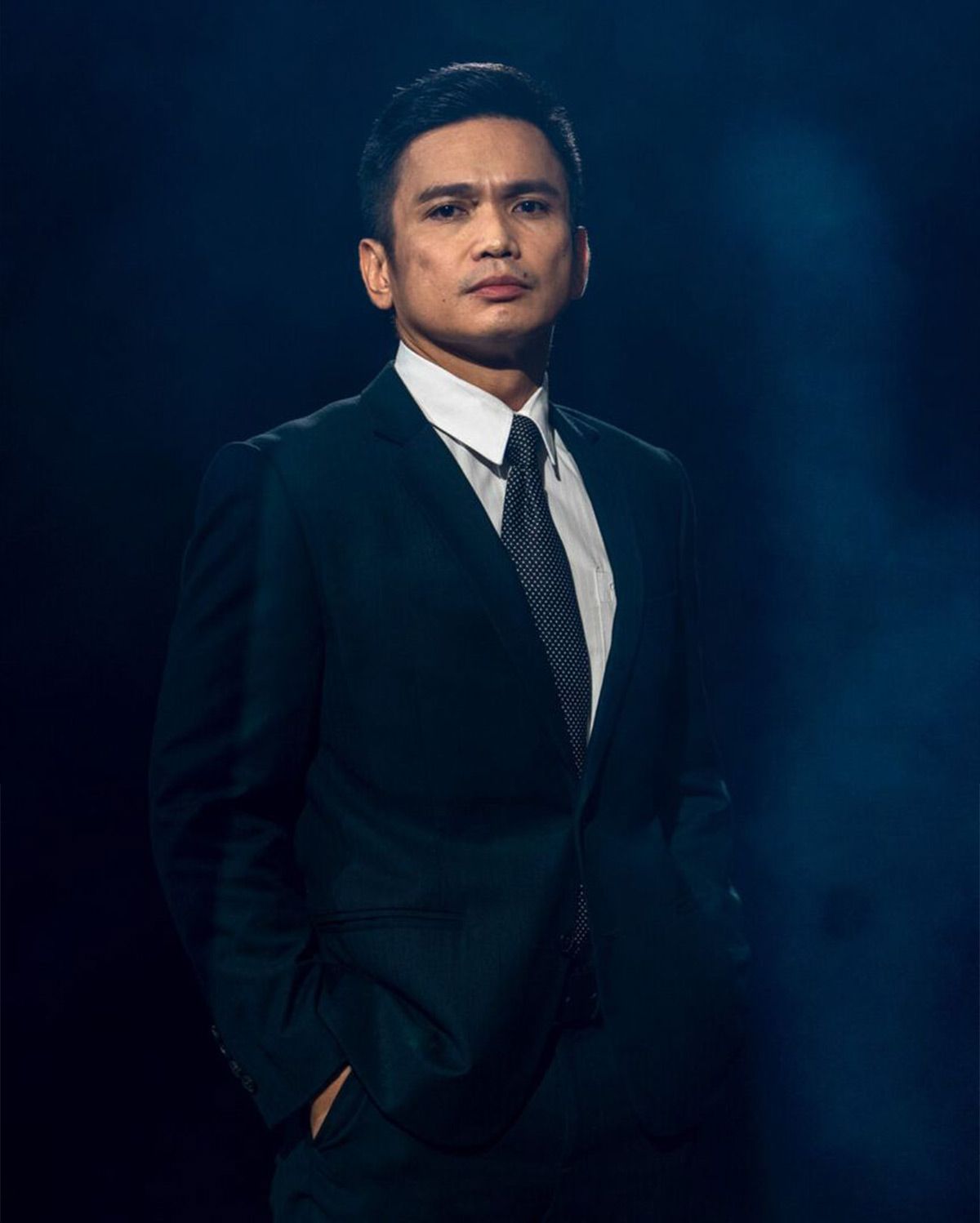 What he and Ramella presented to the forbidding ONE Championship CEO Chatri Sityodtong was what they called the NILS' Pals Project. It aimed to provide emotional and social support to the LOVE, NILS organization via an AI chatbot that uses Twilio’s technology, a cloud communications platform. It would also help patients connect with their families and also interact with prospective donors.

LOVE, NILS is an international organization that supports children with cancer, as well as their caregivers.

The project pitch was close to the heart of Sangalang, who is a cancer survivor himself.

He drew inspiration from his own 'dark' experiences battling the deadly disease, Sangalang recalled in a media press conference on Thursday. This urge to help patients connect with their loved ones motivated him to pursue his advocacy in support of LOVE, NILS.

"On this same day in 2017 (June 3), I actually was in the hospital because I had a cancer scare... My darkest moment was being alone and dying alone because it is a solitary disease," he told SPIN Life.

He continued: "I started wondering, who else is going to be here with me if I decide to close my eyes and never wake up?"

Sangalang said that he was only a senior college student when he was diagnosed with cancer.

Being the fighter that he is, he shared how he honed his mindset to focus on things that would help him get better.

"Instead of feeling sorry for myself, instead of thinking that I'm in in this alone, I thought like, yes I'm alone that is why I have to survive because I have to live for somebody else -my daughter, my family, whoever," he said.

Born in Baguio but raised in Manila, Sangalang also told the press about a very unique mindset he had as he took things day by day as a cancer patient.

"I always practice the premeditatio malorum," he said, referring to a Stoic practice that dates back to the Roman times. "You [think about] the worst thing that can happen to you. [You use] the power of pessimism. 'If I were to die today,?' Through that, you draw strength and focus on what's in front of you."

After winning his bout with a deadly disease, he became a CC Mixed Martial Arts Champion and competed in marathons and Ironman triathlons in the Philippines. In 2018, he became the first Filipino cancer survivor to finish the North Pole Marathon, one of the major highlights of his athletic life.

While he knows that every patient has a different way to approach the battle, he left a little advice to those who need it most.

"The key here is [do] little achievements, small wins, because once you develop that kind of habit, then you take on more and more challenges, bigger challenges," he said. "And one day, you'll be surprised how much you've already accomplished."

With just one challenge left, is Sangalang tough enough to bring home the title to become the apprentice of Chatri Sityodtong?