NEW YORK — Sports Illustrated’s new manager said Thursday (Friday, Manila time) that the 65-year-old sports magazine is cutting more than 40 jobs out of a staff of 150. 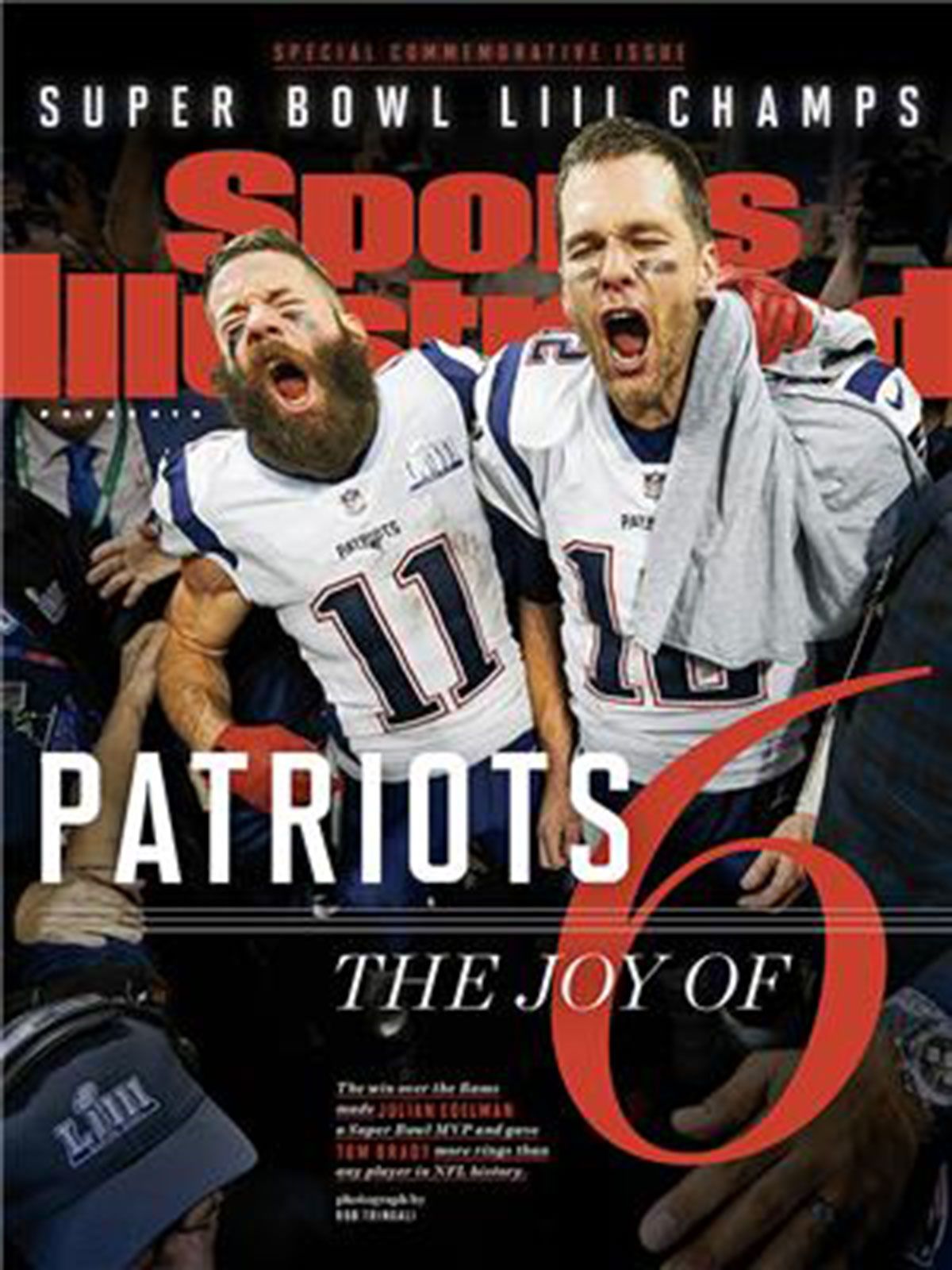 Sports Illustrated’s new CEO, Ross Levinsohn, is the former publisher of the Los Angeles Times and a controversial figure who was investigated on sexual harassment allegations. He was cleared of wrongdoing by the company, then called Tronc, that had owned the paper. He is a frequent collaborator with Maven’s CEO, Jim Heckman, a media entrepreneur.

Heckman said in a brief June interview with The Associated Press that Sports Illustrated is “an important treasure for the country. We’re going to invest into that treasure.” He said the primary focus was investment in technology for the brand.

But media watchers have been concerned about the future of the magazine under Authentic Brands and Maven.

Several Sports Illustrated staffers tweeted a petition Thursday asking Meredith and Authentic Brands to drop Maven and save the magazine.

Maven said the meeting where layoffs were announced Thursday “was all Meredith.”

Meredith, however, said Maven made the personnel decisions that Meredith communicated to staffers. “Going forward, the remaining SI employees will work at the direction and at the pleasure of Maven,” Meredith said in a statement.

Authentic Brands did not reply to questions.

Sports Illustrated began publishing in 1954 and is known for its in-depth coverage of sports as well as its an annual swimsuit edition. It has struggled, however, with declining circulation, the emergence of digital rivals and the exodus of advertising dollars to online outlets.