SAN Miguel Corporation teamed up with the Armed Forces of the Philippines (AFP) to complete the construction of 10 emergency quarantine facilities around military camps nationwide specifically to serve COVID-19 patients with mild to no symptoms.

With 15 beds each for a combined capacity of 150, the quarantine facilities is aimed to help reduce strain on existing health facilities in areas where they are located, given the increasing number of patients needing medical treatment.

“We thank the Armed Forces of the Philippines for allowing us to build these isolation areas beside their military hospitals. This collaboration will help the government save more lives, including the lives of our military personnel who are one of our front liners during this pandemic,” SMC president and COO Ramon S. Ang said. 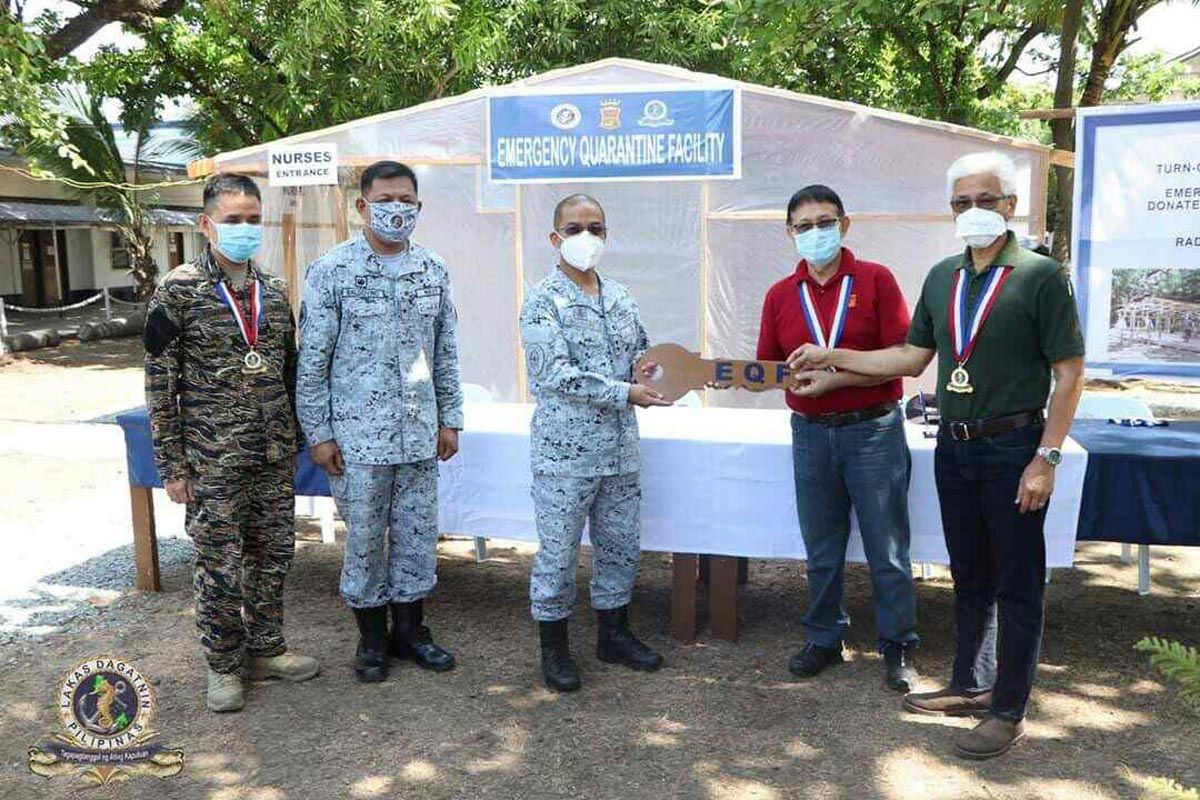 Ang said it is important to have these facilities ready should the need to isolate more Persons Under Investigation (PUI) arise. He also said SMC is looking to build more such facilities in more areas.

“Our hospitals cannot afford to exceed their capacity as many patients, including those who are treated for other illnesses, will be needing these health facilities. These isolation areas will also help ensure that the transmission of the disease can be better controlled and lessen the risk on other patients who are vulnerable,” he added. 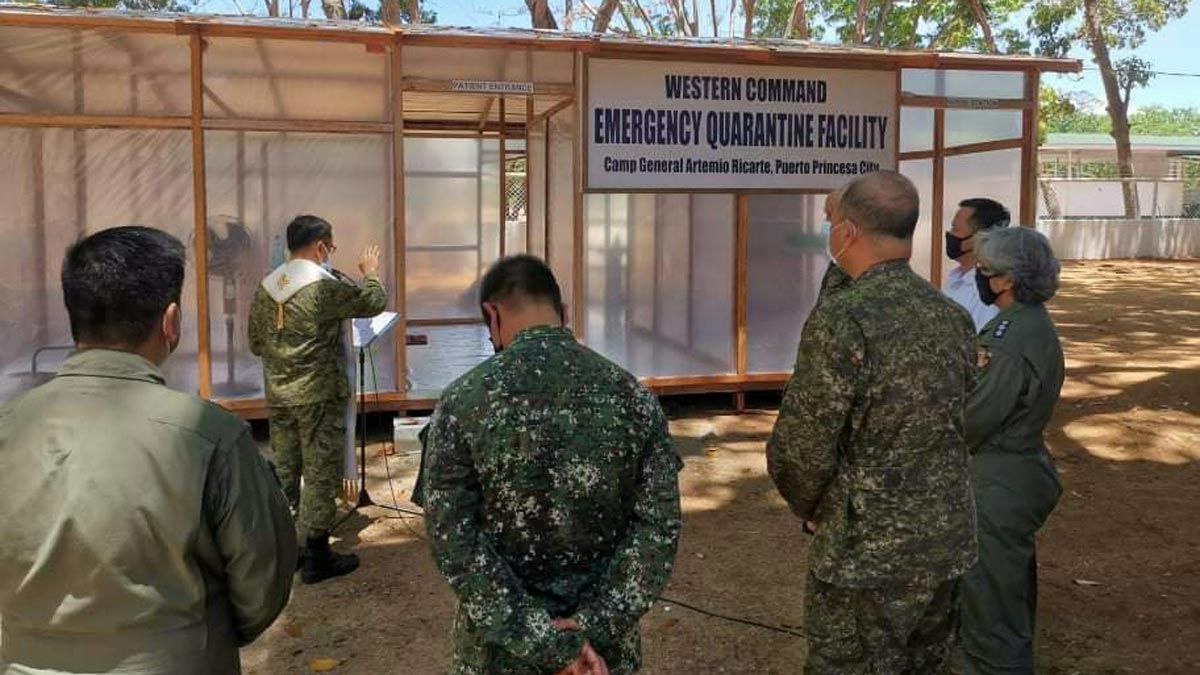 Earlier, SMC turned over five sets of testing machines and test kits to the Department of Health for delivery to various government centers in the country. These RT-PCR machines and high-throughput automated RNA extraction systems allow for an additional 11,000 tests per day.

The company also donated testing kits equivalent to an additional 20,000 tests. DoH distributed two sets of equipment to the Research Institute for Tropical Medicine (RITM) while the rest were sent to San Lazaro Hospital, Vicente Sotto Medical Center in Cebu, and Southern Philippines Medical Center in Davao. The company also donated over 54,000 sets of personal protective equipment to over 100 hospitals nationwide and the Office of Civil Defense.