SAN Miguel Corporation (SMC) has donated close to P1 billion nationwide in an effort to manage the impact of the COVID-19 pandemic in the country.

“We are reporting on our progress so that people will be assured that help is on the way, that many organizations are mobilizing and working together to support the government and our fellow Filipinos. Together, we will win this battle,” said Ang.

SMC reported on the progress of its ongoing initiatives to help medical frontliners, the national government, local government units, and other organizations as cases of Filipinos infected with the virus continue to grow. 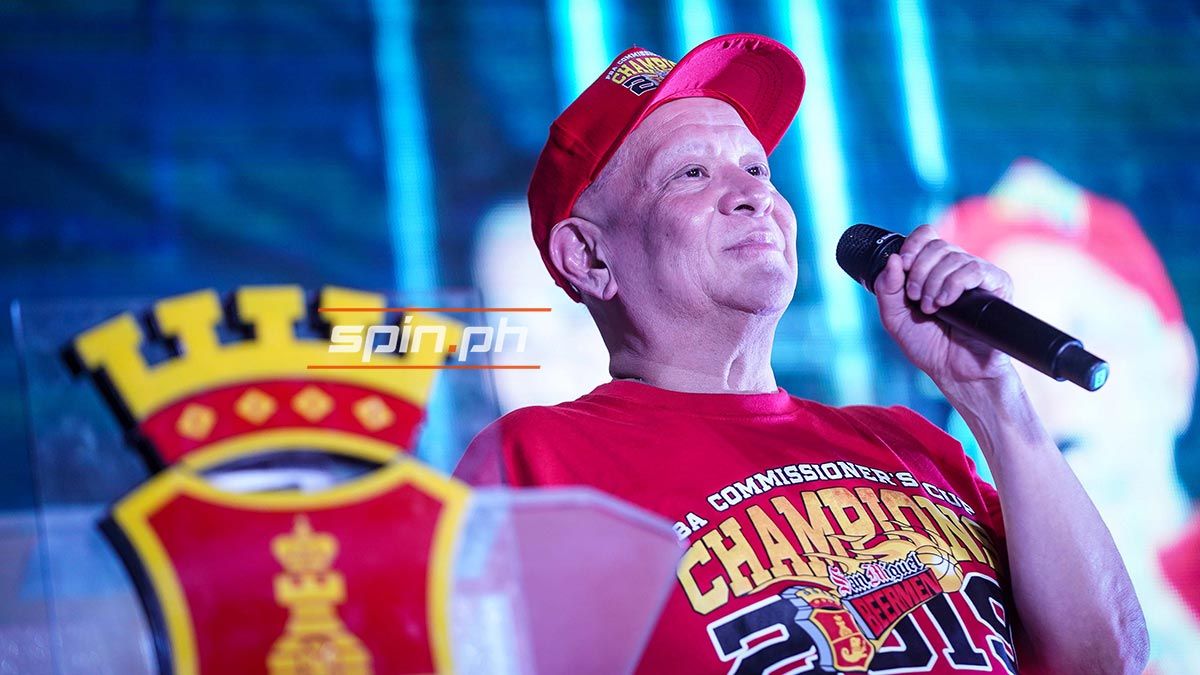 So far, SMC donations have come in different forms:

* The company has started to operationalize its commitment to donate P500 million worth of personal protective equipment (PPEs) for medical front-liners. It has partnered with the Department of Trade and Industry (DTI) to tap local suppliers. Sourcing of PPEs through its network of global suppliers is also ongoing.

* A total of P199.4 million worth of canned goods, meat products, biscuits, bread, coffee, are being donated to vulnerable communities through the LGUs, non-profit organizations, charitable institutions, church-based groups and through direct donations. Deliveries to various locations throughout Luzon are ongoing.

* The company has also more than doubled its initial commitment to donate 500,000 kilos of rice to vulnerable communities. To date, it has sourced P1.1 million kilos of rice worth over P38 million. Deliveries to beneficiary communities and families are ongoing.

* Ang and his family also donated P100 million to “Project Ugnayan”, a broad coalition of private companies working together to assist government in the fight against Covid-19.

* Its Ginebra San Miguel Inc. has completed retooling its facilities nationwide to produce 70% ethyl alcohol for disinfection. With this, it is now able to produce 100,000 liters of rubbing alcohol daily. As of April 4, SMC’s alcohol donations to hospitals, the Department of Health (DoH), LGUS, PNP checkpoints, and other vital institutions, has reached 518,340 liters, or P38.9 million.

* Free use of SMC tollways - Southern Tagalog Arterial Road (STAR), South Luzon Expressway (SLEX), Skyway, NAIAx, and the Tarlac-Pangasinan-La Union Expressway (TPLEX)- for medical doctors and nurses, which was implemented a week ago, has also reached P1.1 million as of April 4. About 2,000 medical practitioners had availed of the privilege thus far.

* SMC Infrastructure has also provided support to the Philippine National Police and Armed Forces of the Philippines for the checkpoints set up along its expressways. This includes providing portalets, motorcycles and riders, passenger vehicles, generator sets, tower lights, traffic cones, barriers, tents, water, and disinfectant teams.

“We are working with a broad and diverse base of partners - from the national government, to the LGUS; our hospitals and doctors, the non-profit groups and charitable institutions; church groups, the PNP and AFP--because we want to make sure that help gets to as many Filipinos as possible,” said Ang.

The SMC chief reiterated his company’s efforts would continue throughout the crisis.

It has also repeatedly assured the public that its vital operations - food production, power and fuel generation, and the operation of infrastructure - would likewise continue, to assure Filipinos of access to essential goods and services.