THE Philippines put on a show and welcomed its guests with a grand opening ceremony of the 30th Southeast Asian Games.

Aside from sports, Filipinos are also known all over the world for their beauty queens, who made the country proud in their own way.

Parading like Reyna Elenas during the Philippine festival Flores de Mayo, the pageant title holders served as muses for the 11 participating countries during the parade.

Confidently beautiful with a heart, 2015 Miss Universe Pia Wurtzbach walked with the Philippine team while the OPM classic Manila by The Hotdogs played in the background as the audience inside the 55,000-seater arena partied. 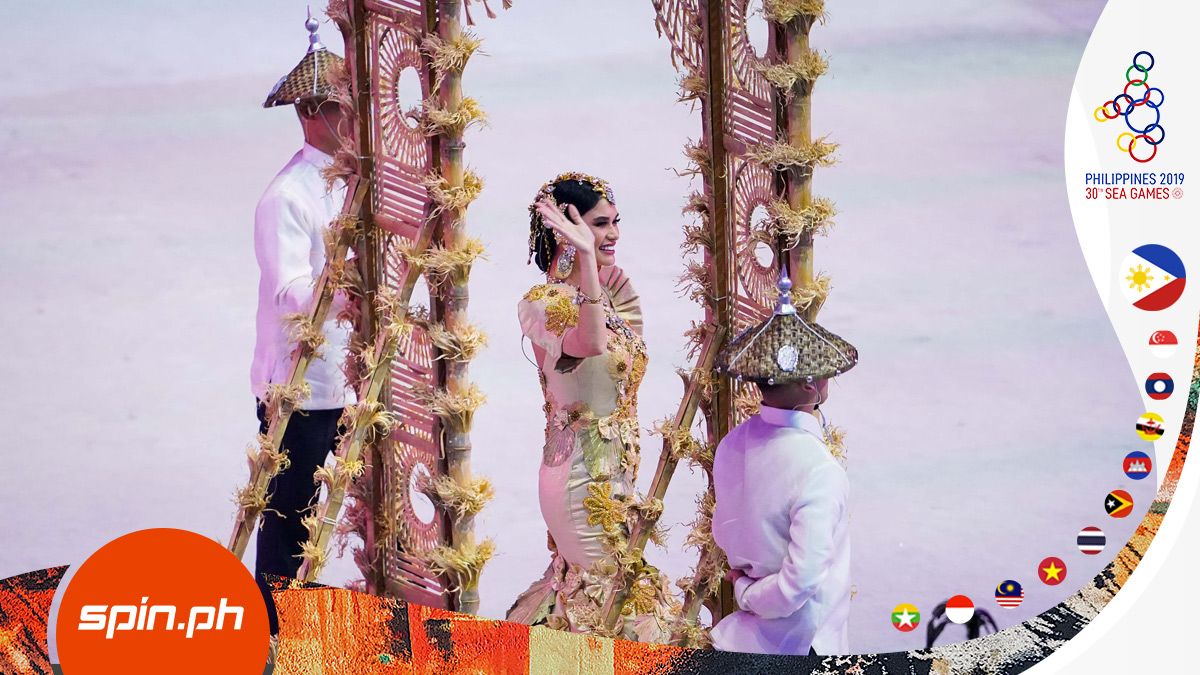 Miss Intercontinental 2018 Karen Gallman was the muse for Brunei Darussalam. 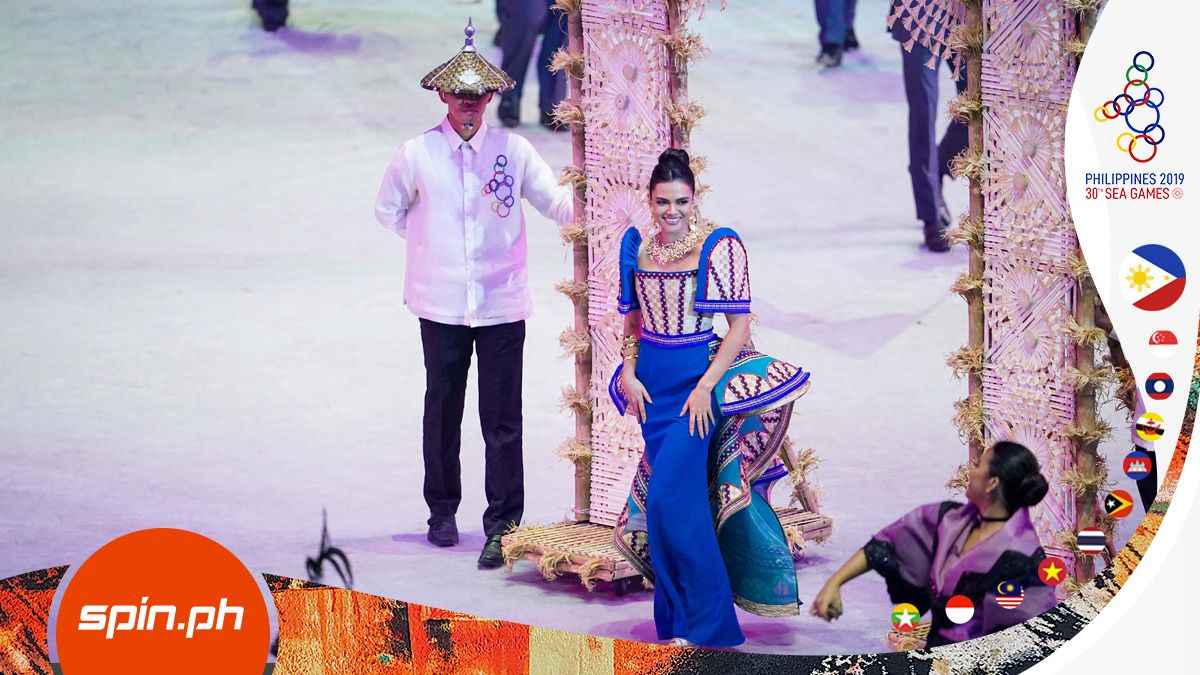 Sophia Senoron, Miss Multinational 2013, was with the delegation of Cambodia. 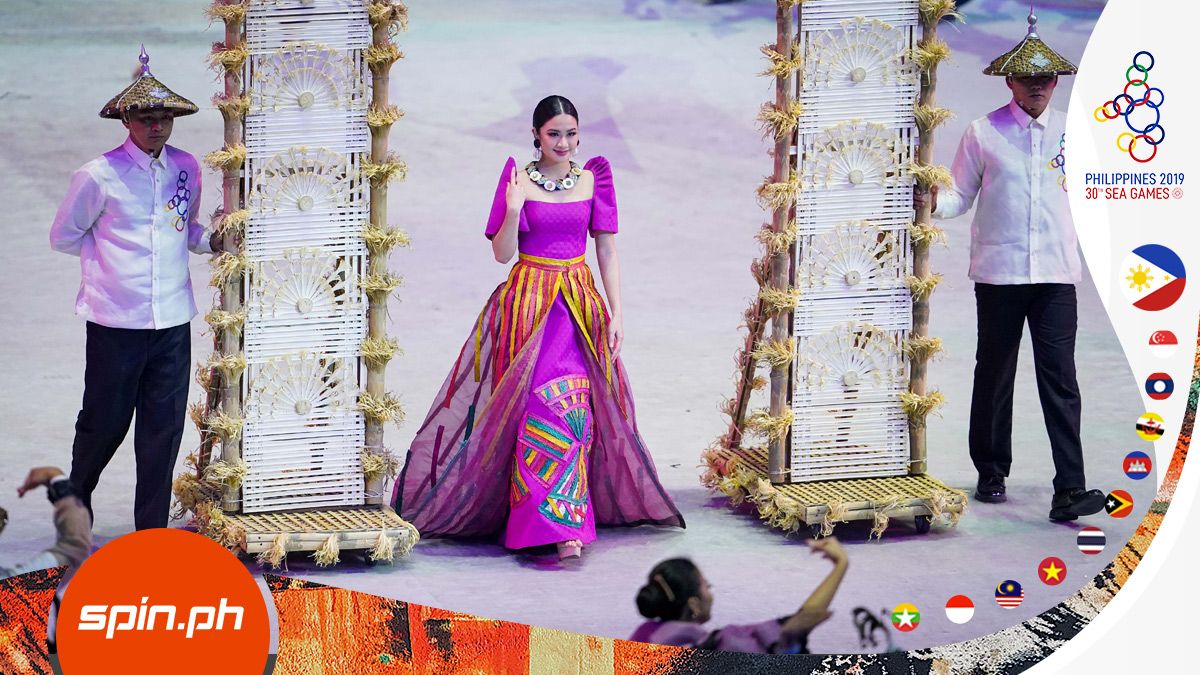 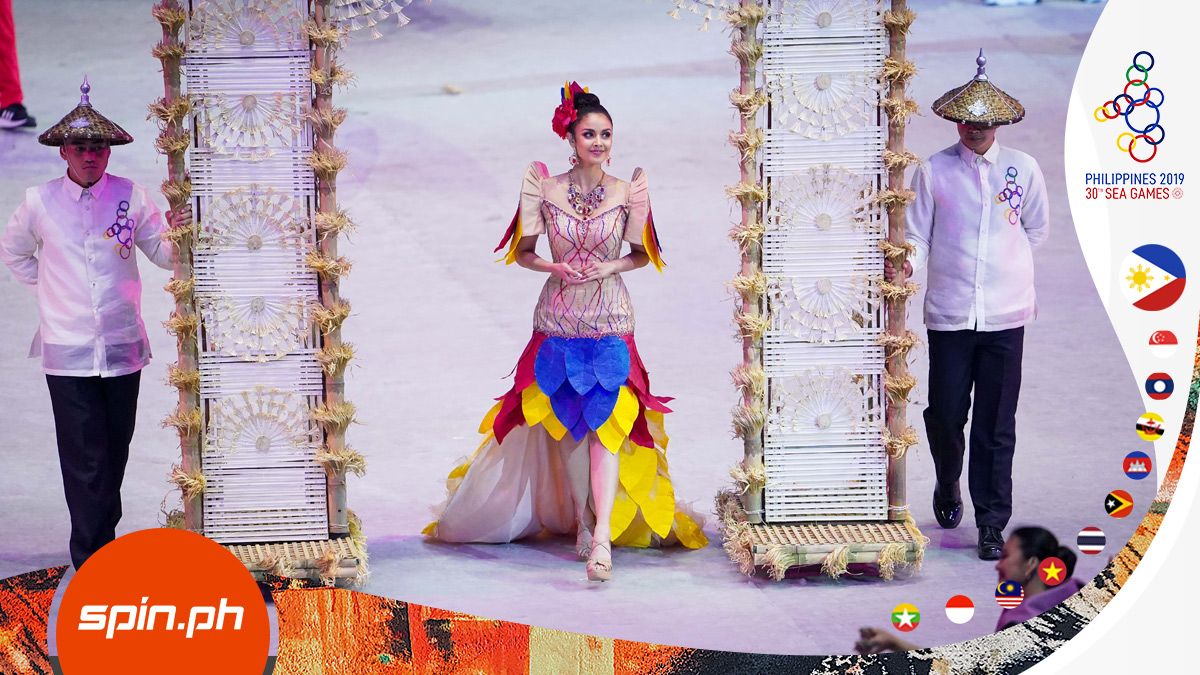 Miss International 2006 Lara Quigaman served as the muse for Malaysia.

Karen Ibasco, Miss Earth 2017, was the muse for Myanmar.

Jamie Herrel, Miss Earth 2014, walked with the delegation from Singapore.