SCOTTIE Thompson is among the people who don’t just have dreams, but they do what they can to turn them into reality.

The Barangay Ginebra star recently checked off another item on his bucket list with the completion of his dream house in his native Digos City, Davao del Sur. 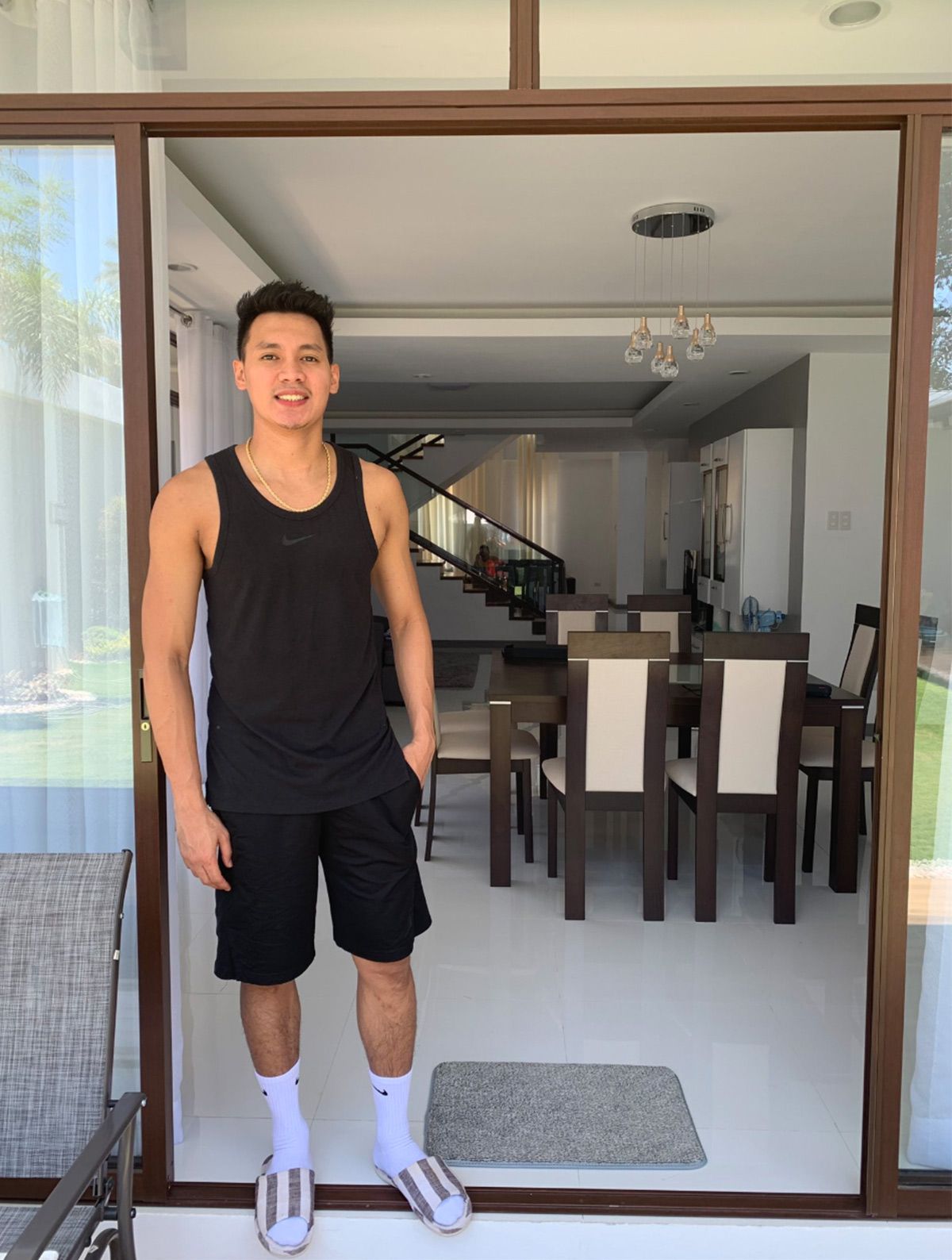 Thompson proudly posted on his social media accounts his all-white two-storey home that has six bedrooms and four bathrooms, and sits on a 600-square meter lot.

Since first moving to Manila to play for Perpetual Help in college, the wide-eyed self-proclaimed promdi already had a goal to put up a house for a family which has always been supportive of his endeavors.

So when Ginebra took him with the fifth overall pick in the 2015 Draft, the former NCAA MVP didn’t think twice about buying the huge lot that he had been eyeing for some time with his first paycheck from the Gin Kings. 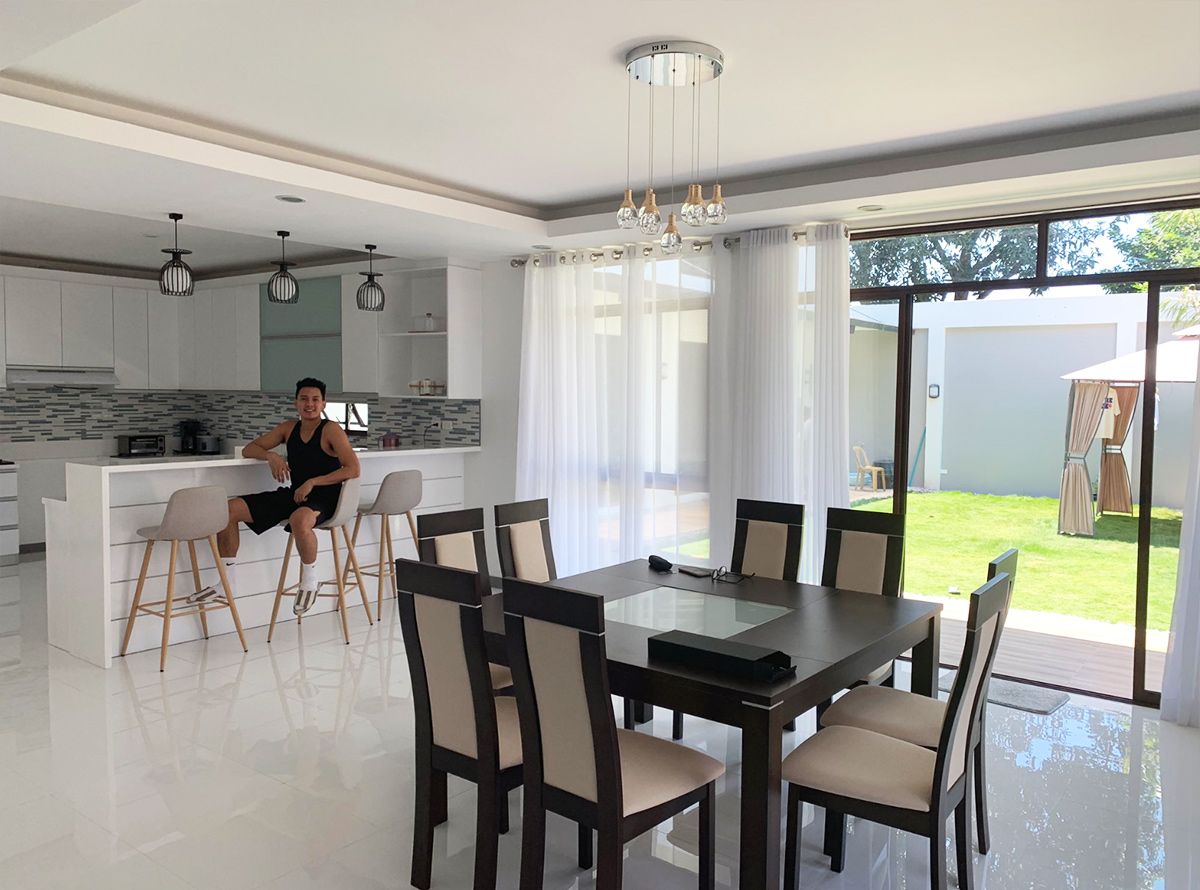 Thompson has long known that it’s never too early to prepare for life after basketball, evidenced by putting up his barber shop business a few years ago, a venture that has steadily grown into a franchise chain.

Now, he’s starting to reap the fruits of his labor. 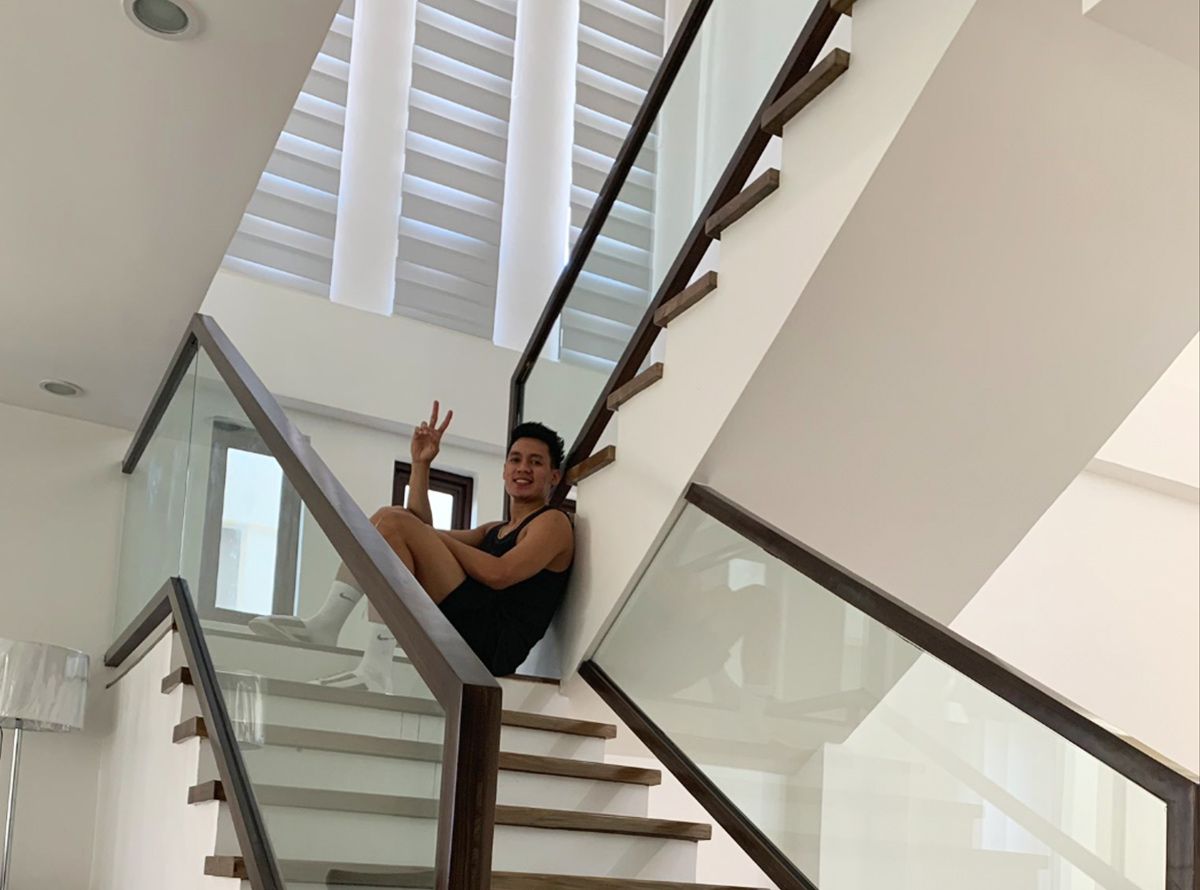 It helps that Ginebra won PBA championships – that come with hefty bonuses – from time to time.

Asked how much he raised to build his dream home, Thompson declined to divulge any figures, and instead marveled at his latest investment. 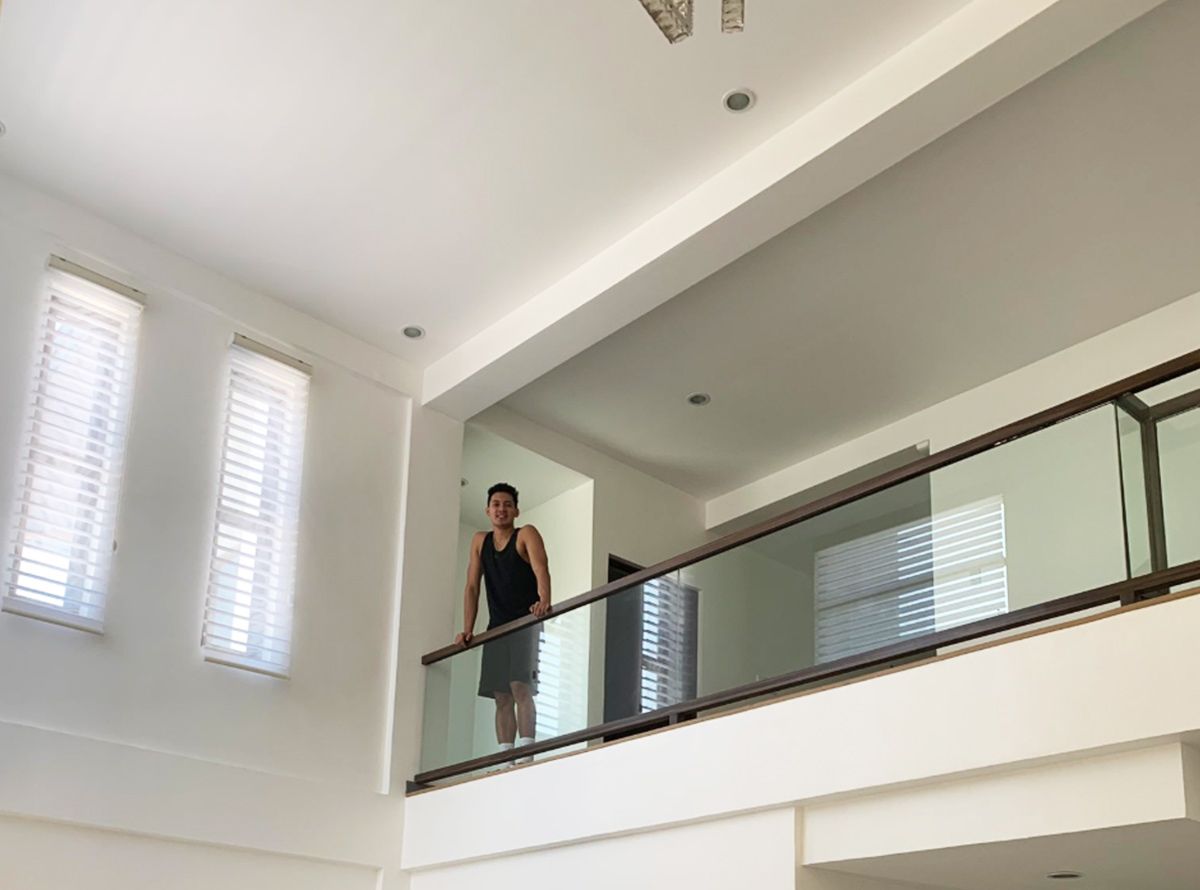 The highlight of the house is Thompson’s bedroom that has access to the basketball half-court that’s suitable for shooting practice.

At such a young age, Scottie has had a lot to be proud of. But building a dream house for the family? That should rank high up there among his proudest moments.