Roger Gorayeb returns to coaching while battling the Big C

NOT even cancer can stop Roger Gorayeb from doing what he loves most.

The seasoned mentor stunned everyone on Saturday when he called the shots for PLDT in the Philippine Super Liga Grand Prix despite reports saying that he won’t be back to his post until March.

“March na bukas ah,” Gorayeb, who's still undergoing chemotherapy due to multiple myeloma, chuckled after their match against Sta. Lucia.

But turning serious, the multi-titled coach said he’s still far from feeling a 100%, with doctors reminding him to refrain from doing his regular routine.

The outspoken coach explained his actions. 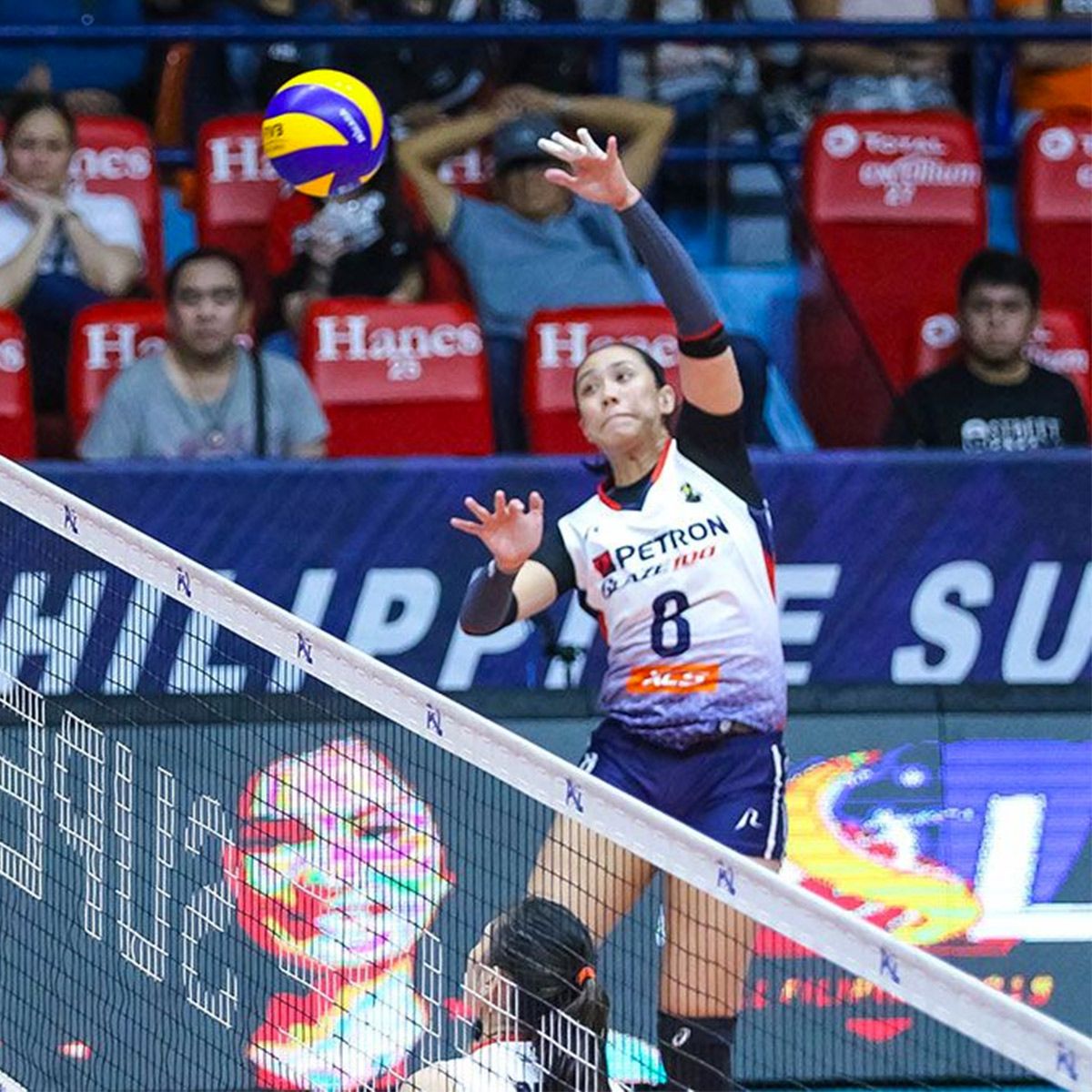 During the game, which was won by the retooled Sta. Lucia side in straight sets, the usually animated mentor was seen standing up from time to time to yell out instructions from the bench.

He also bared that he's still the one who leads everyday practice, but it's his assistant coaches who conduct the drills because he’s too weak to do those.

Gorayeb, though, made sure that he could manage, stressing there’s no need for everyone to worry about him.

Last year, he was diagnosed with multiple myeloma and was confined at the hospital for almost two months.