THIS is as good a time as any for basketball fans to pick up stamp collection as a hobby.

The limited-edition Jaworski stamps will be released on October 16 to commemorate the greatness of the basketball legend who personified the ‘never say die’ spirit of the country’s most popular ballclub, Barangay Ginebra.

The Jaworski stamp will kick off the release of a series of stamps featuring the country’s living legends - "personalities who inspired Filipinos to become greater." 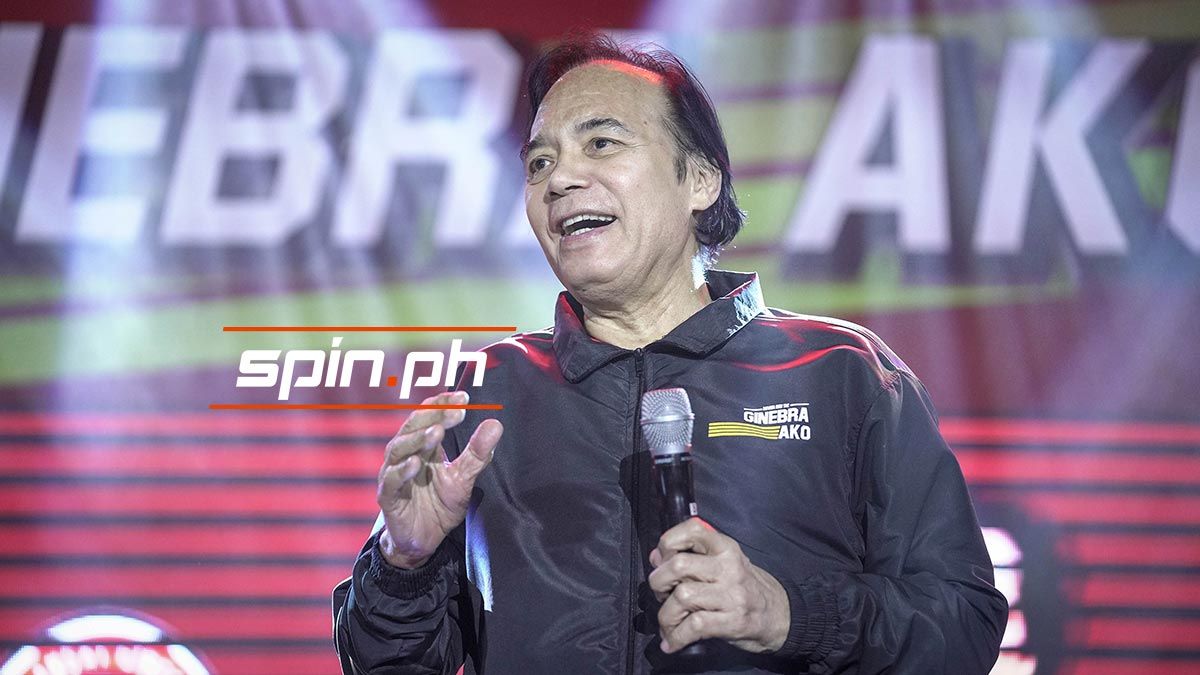 For long-time stamp collectors, the first ever stamp bearing the image of Jaworski will surely spark interest of even the younger generations from a basketball-rabid nation to return to the stamp collection.

“Commemorating the greatness of the Big J in basketball via stamp is indeed a distinct honor, not even the great Caloy Loyzaga was given such honor,” said architect Reynaldo Punongbayan, a big Jaworski fan and avid stamp collector.

Jaworski was the very first basketball hero given that honor so expect the stamps value to appreciate. Remember, Jaworski is the silhouette image behind the two PBA logos,” Punongbayan added.

Meanwhile, Jaworski’s son and former Ginebra guard Dodot has nothing but gratitude for Philpost for featuring the family patriarch.

"This great honor is testament to all the years my dad has devoted to his love of the game of basketball, his impact on sports in our country, and the appreciation of the fans who have joined him in his life's journey,” he added.

“Our heartfelt gratitude to the people in the Philippine Post Office, headed by their CEO, Postmaster General Norman Fulgencio. My father is humbled by this great honor, and our family is greatly elated that such an amazing tribute has been given to our Dad."