The honor, conferred by the De La Salle Alumni Association (DLSAA), is bestowed on outstanding alumni from the Taft campus and is done biannually.

Ritualo was part of the vaunted Green Archers four-peat in men's basketball from 1998 to 2001 and was named as the Finals MVP in UAAP Season 64.

He eventually had a 12-year PBA career and had stops at Air21, Talk 'N Text, Powerade, Meralco, and Shopinas. He is now into coaching and commentating. 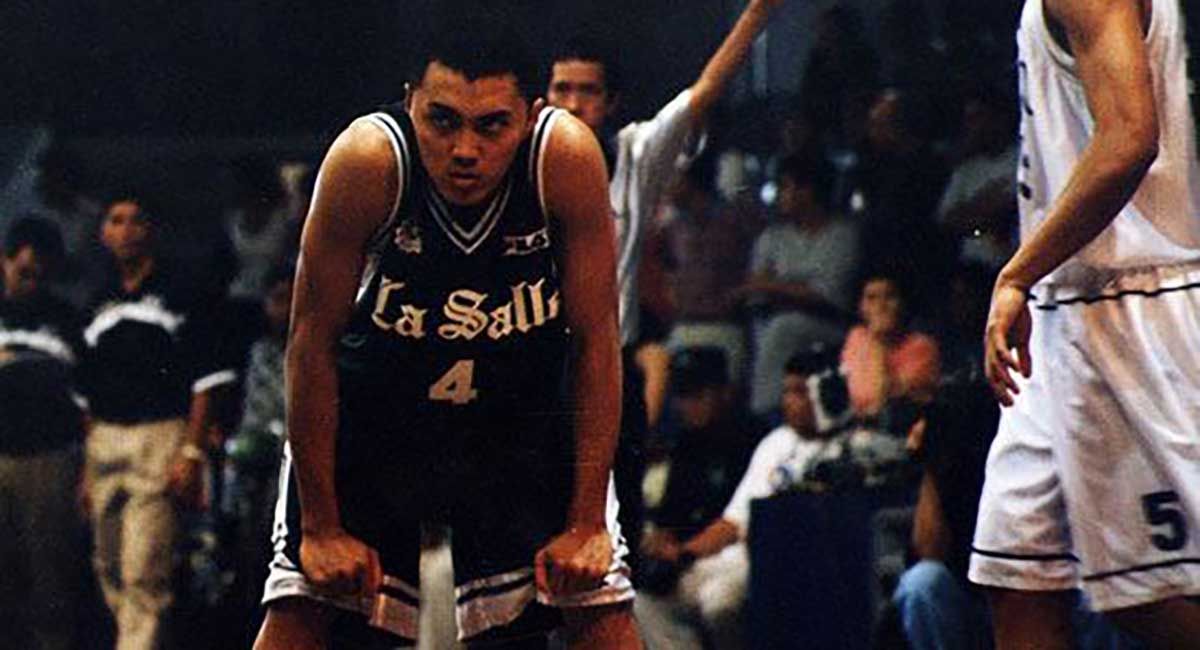 Ritualo had his jersey No. 4 retired by La Salle, one of only five to be accorded the honor, together with basketball greats Lim Eng Beng (14) and Kurt Bachmann (33), volleyball star Illa Santos (14), and the late table tennis Olympian Ian Lariba.

Romero, meanwhile, is a businessman-sportsman who owns the NorthPort Batang Pier in the PBA and is currently serving as 1-Pacman partylist representative and a deputy speaker in the House of Representatives.

He was also a bronze medalist in the 30th Southeast Asian Games, competing in the 0-2 low goal polo event. 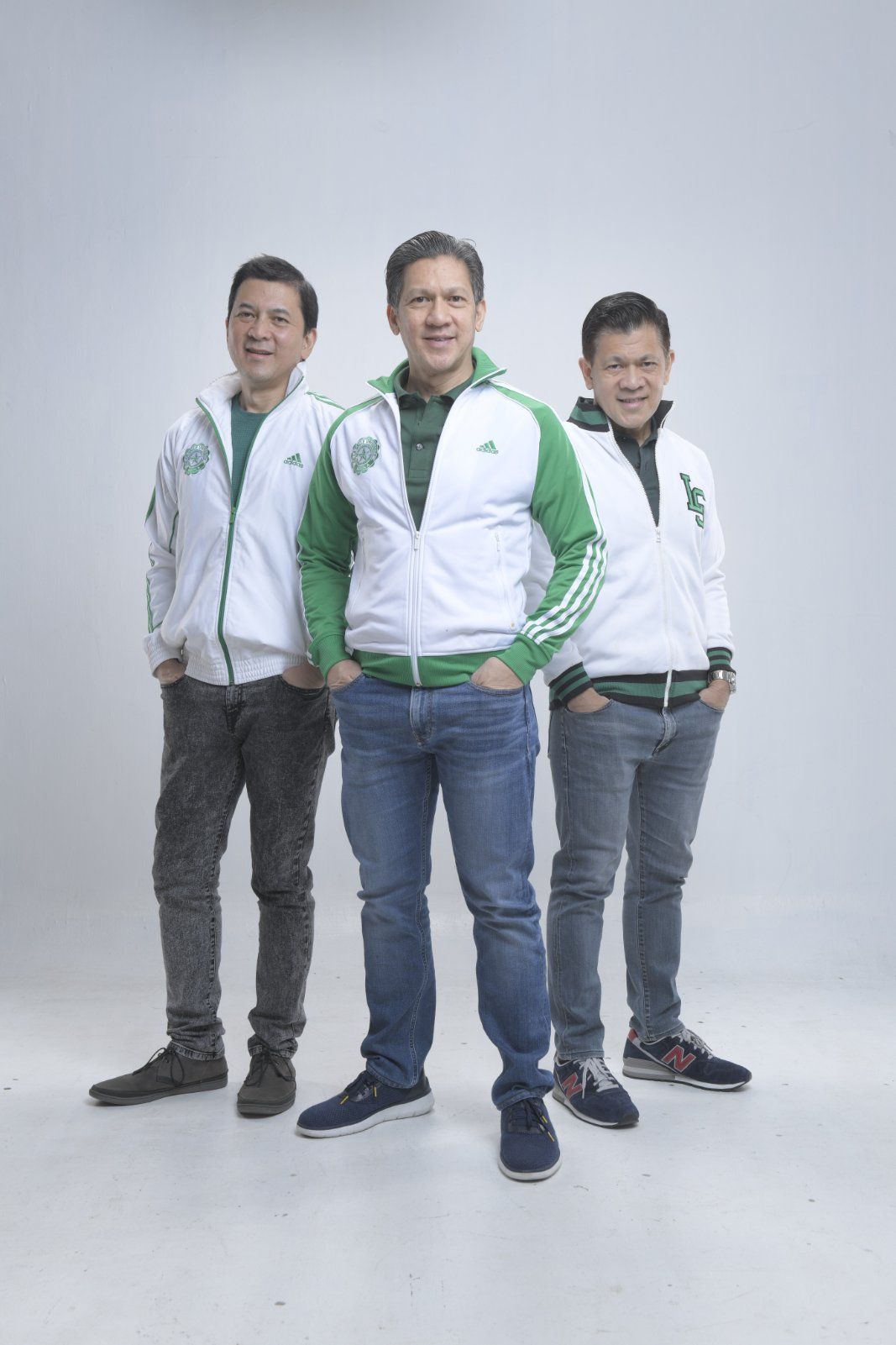 Brothers Jomari, Rene, and Greg Banzon were track stars for La Salle from 1977 to 1985, starting from grade school, to high school in La Salle Greenhills, and later on in college as they helped the Taft side dominate the NCAA athletic competitions.

Currently, Jomari is the SMDC chief executive officer, Rene is a senior executive for Cebu Pacific, and Greg is the chief operating officer of Century Pacific Food, Inc. It is the first time that the DLSAA inducted three brothers at the same time.

Aside from the three, other DLSAA Sports Hall of Fame inductees were football star Alvin Ocampo, UAAP board member Edwin Reyes, and Ira Kim Flores.