ADAPTING to the new normal, athletes have to find creative ways to get moving, especially since they're used to constant physical activity — something that's admittedly hard to get into during a lockdown.

For college basketball personality Ricci Rivero, he utilized his time to learn something new.

With the help of friend John Vic de Guzman, the UP Fighting Maroon allotted a single practice day to do a sports crossover to men’s volleyball. 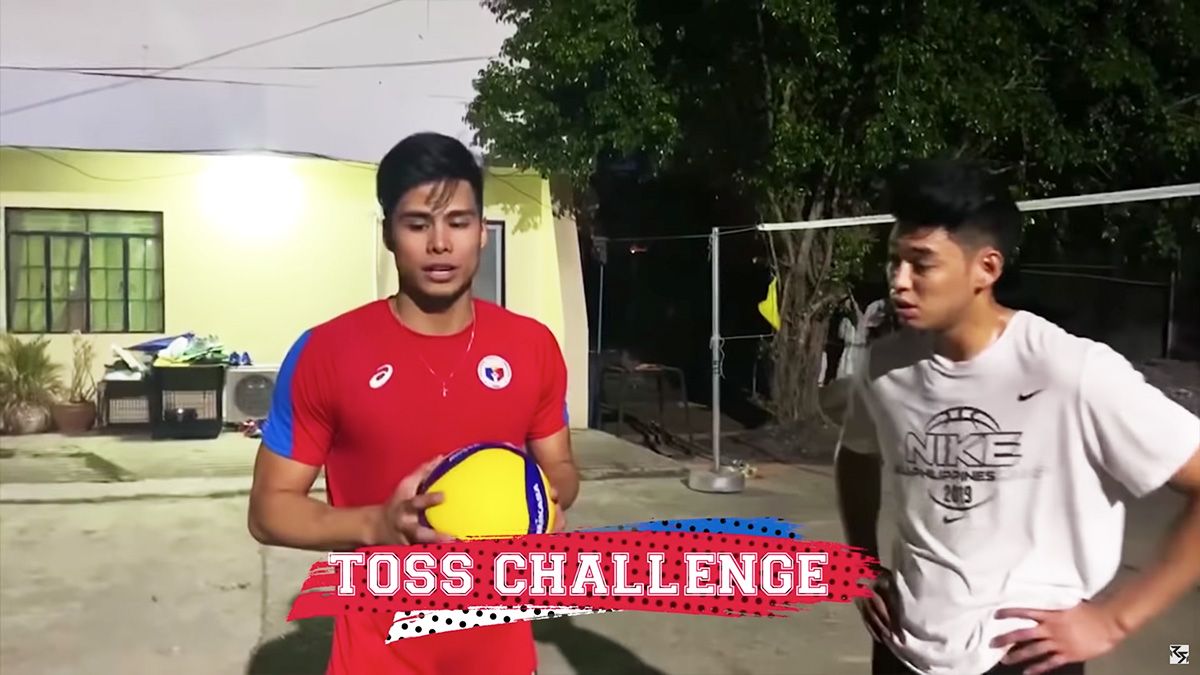 “I have high respect for volleyball, so I took some time to learn the basics with national team captain, John Vic. I did this video to encourage more kids out there to try volleyball as their sport,” the 22-year-old said.

With the the nation volleyball team mainstay locked down with the Rivero family since March, De Guzman has been joining them in their activities — including Rivero's newfound interest in vlogging.

The two started with a proper program that involved stretching, a 10-minute warm-up jog, then a few introductory court drills and ball-passing.

De Guzman shared that Ricci earned the basics rapidly, given his background in basketball.

As seen in the clip, it took them a few hours to practice. John Vic taught him the basic movements and skills. Meanwhile, the difficulty of setting a ball drew Ricci’s attention.

Ricci also encouraged his supporters and the young dreamers to at least try to learn a sports activity, given all the time they have right now at home.

“Sports is for everyone, no age, no gender, no biases. Kapag, gusto mo, gusto mo,” he said.