DIVERS Orlando Duque, Rhiannan Iffland, and Xantheia Pennisi gave a glimpse on what to expect at the 2019 Red Bull Cliff Diving World Series in El Nido, Palawan on April 12.

Duque, the 44-year-old cliff diver from Columbia; Iffland, the 27-year old representative of Australia; and Pennisi, who’s been cliff diving for two years now, held a workshop in the event was hosted by Eleanor Townsend Smart at the Rizal Memorial Complex on Thursday. 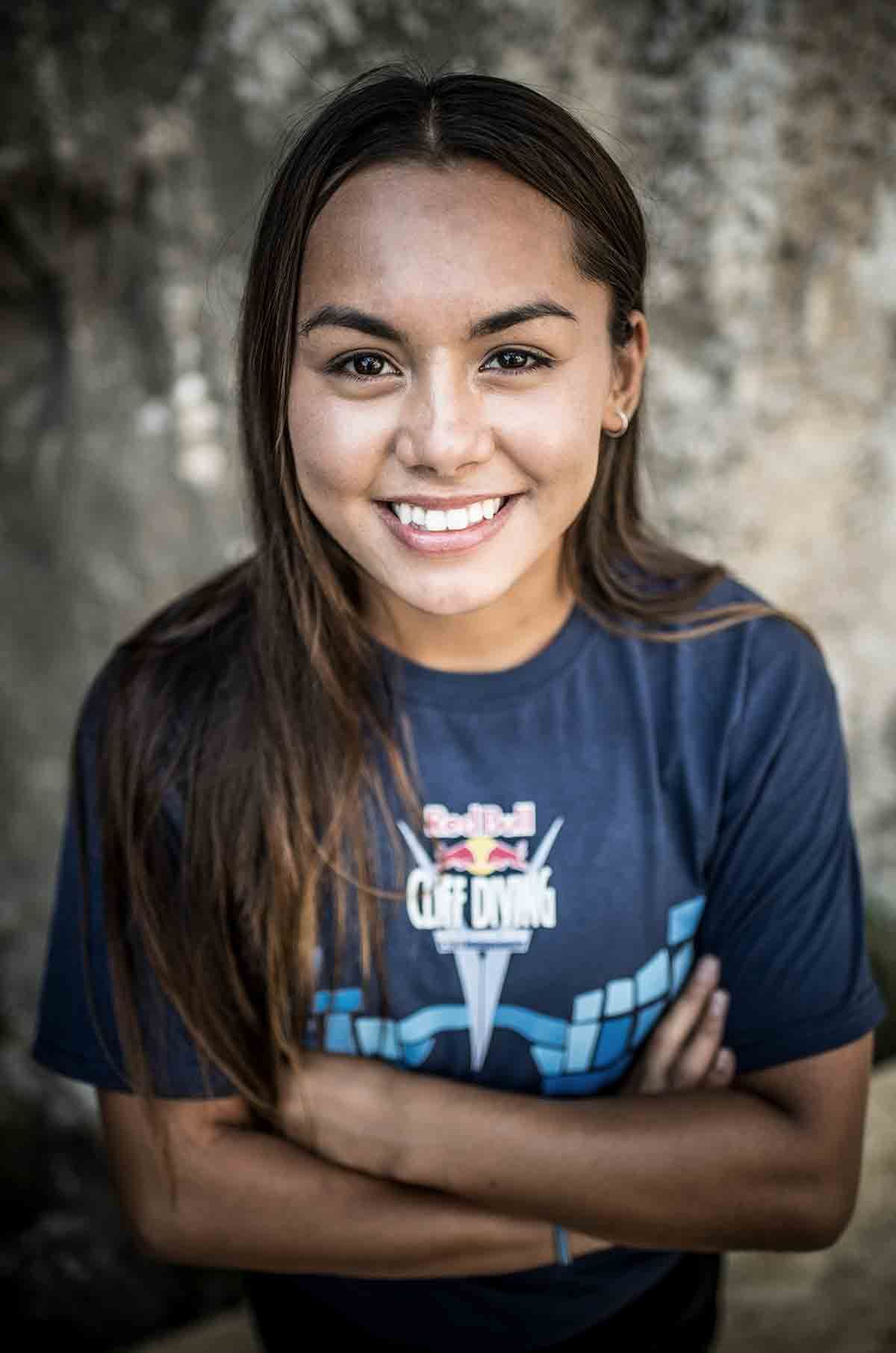 The 19-year-old Pennisi, the first competitor of Filipino descent to compete in the Red Bull Cliff Diving World Series, is excited to be back in the Philippines after seven years.

“I feel very special to be representing Australia and the Philippines,” she said. “My goal is to place in the Top 5 at all the competitions. I know my Filipino family are all supporting me, and I want to dive for them and make them proud.”

Seasoned cliff diver Iffland, on the other hand, aims to always better her best.

During her rookie year in 2016 she won in her first cliff diving competition in 2016, since then she has collected 11 wins in

17 events and has only twice finished outside the top three.

“It’s a big challenge of mine to break my personal best again,” said Iffland. “Scoring consistently higher at each event is the one thing I want to focus on this year.”

Meanwhile, Smart, Duque, Iffland, and Pennisi then took the time to share their knowledge with members of the Philippine National Diving Team for an in-depth diving workshop.

There will be 24 professional male and female divers from 18 countries will take off from breath-taking heights of up to 27 meters with only their concentration, skill, and physical control.

El Nido will mark the first and only stop in Asia on this year’s tour.