SEA Games heroes Chicano, Remolino sing version of 'We Are the World' for a cause

A POOL of Sea Games medalists led a new version of athletes rallying humanity to be stronger and more resilient against the dreaded coronavirus.

In a video posted via Go for Gold PH page on Facebook, reigning Sea Games triathlon king John Leerams “Rambo” Chicano together with silver winner Kim Remolino sang the USA for Africa song “We Are the World”.

Though he admitted to have begged off singing solo in the song, Chicano bared that the very essence of their music was to cheer on humanity to be more vigilant.

Chicano believes that because of the coronavirus, everything suddenly changed. 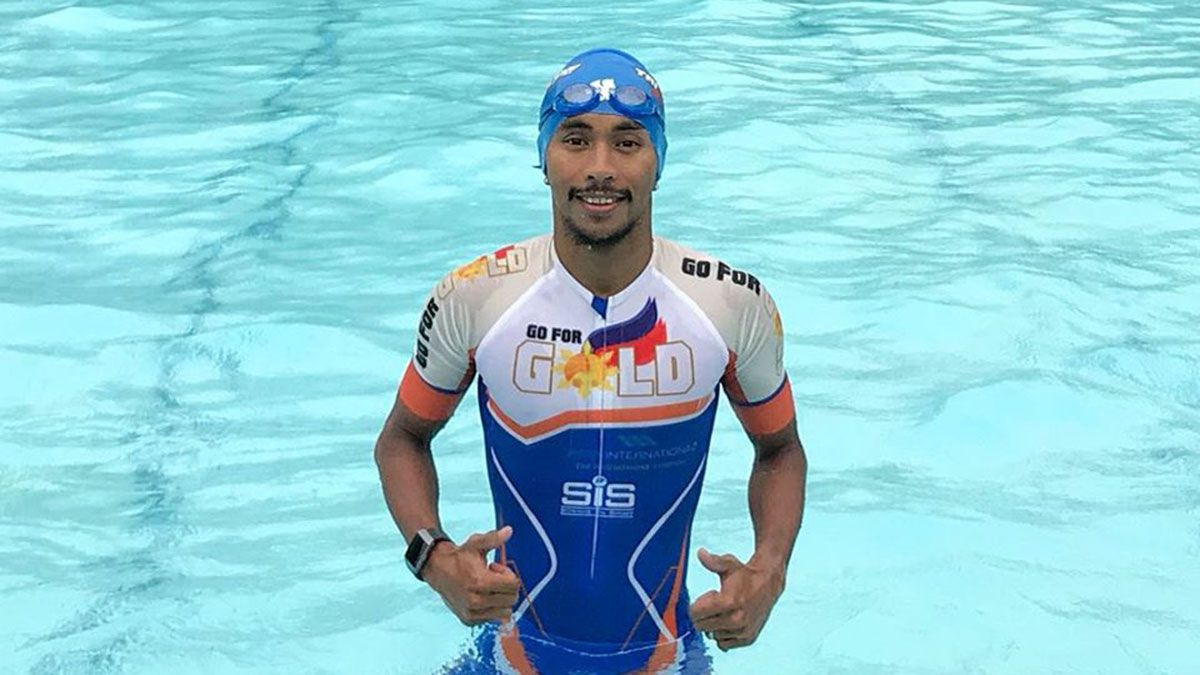 For the record, only 40% of the expected 11,091 athletes competing in Olympics have so far secured berths.

No announcement has been made by Olympic officials regarding the status of the event, but Canada has already signified its intention to skip the July 24-August 9 Olympiad.

Go for Gold sports director Jeremy Go revealed that they have already advised all of their athletes to stay at home and just train indoors.

“We don’t want to risk it. We sent a memo to all of their coaches and heads na KKB muna ang ensayo. Kanya-Kanyang Bahay. Kasi di natin alam ang kalaban,” said Go, himself a triathlete and cyclist.

Go, who broached the idea of the video, hopes that the message will be sent across not just to Filipinos, but to the whole world.

“Nakakalungkot talaga. Kaya sana we all cooperate sa quarantine and stop this virus from spreading,” he said.

The song started with a short line that says: “As the world continues to fight an unseen enemy, we enjoin our athletes in rallying behind humanity. This, too, shall pass!”

The five-and-a-half-minute music video ended with the statement: “The world will be better. We just have to be stronger now! Let’s work as a team… Hel one another SURVIVE!”

“Gusto kasi natin hindi lang encourage yung tao na maging strong. We also want them to avoid panic-buying and overstocking on things like alchol and disinfectants to the point na nawawalan ng stock yung iba and you deprive them of their chance to defend themselves sa virus,” said Go.

“Kaya we said, ‘let’s work as a team and help one another survive.’ It’s the most powerful message siguro para sa present situation,” he added.

Go for Gold is one of the biggest backers of sports in the country. With almost 200 athletes from 12 sporting disciplines, they fund and assist both present national team members and up and athletes.