Outpouring of condolences from friends, relatives, and the De La Salle community were extended to the Dinglasan family shortly after news of his death was posted on social media.

Rafa Dinglasan as 'life of the party'

Jolly, outspoken, and always referred to as the 'life of the party,' Dinglasan was part of the first ever Green Archers team that won the 1989 UAAP men's basketball title against Far Eastern University. Jun Limpot, John Cardel, Gee Abanilla, Joey Santamaria, the late Jonas Mariano, Teddy Monasterio, and Eddie Viaplana (brother in-law of Ginebra coach Tim Cone) were among the members of that unit coached by Derek Pumaren.

He was also with the La Salle team that retained the UAAP crown the following year during his final season with the Taft-based school.

Dinglasan later played for Burger City in the PBL, but never get to play in the PBA. He had a short stint with the MBA though as part of the Iloilo Megavoltz.

He will forever be remembered for hitting a game-winning three-pointer at the buzzer of as Burger City avoided getting sweep by Sta. Lucia in the best-of-five finals of the 1990 PBL Philippine Cup

Dinglasan's last stint in basketball came in 2014 when he served as assistant coach of the St. Benilde Blazers in the NCAA. 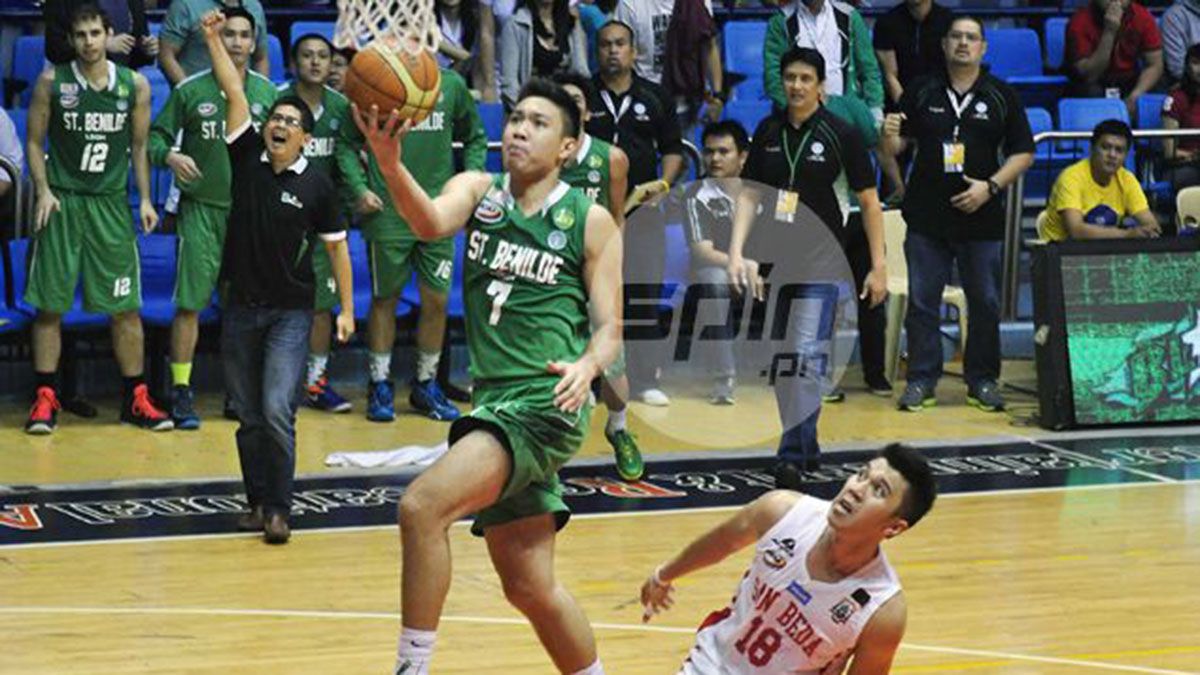 Prominent friends and members of the La Salle community later posted on social media their condolences to the bereaved's family and how they remember Dinglasan as friend and brother.

"The life of any party. The host, singer, dancer, and lahat lahat na. A kumpare, teammate, coach, bike buddy, bestfriend and a true brother to me. 'The Captain,' Rafa Dinglasan," said Deputy Speaker Mikee Romero in his tribute to his buddy.

"Painful as it is for everyone, your now in God's hands."

From the US, former PBA champion coach Perry Ronquillo also commisserated with the family of his former La Salle teammate.

"Very sad day. One of my very first college teammates has died," he said. "Rafa Dinglasan, thank you for your friendship. Rest in peace, brother."

"RIP and Farewell Coach Rafa Dinglasan. You will be missed. Animo Benilde," Archers' Clubhouse posted on its FB page.

His 1984 high school batchmates at Saint Mary's Academy Capiz also condoled with the family and loved ones of their former class president and CAT corps commander.

"You will be missed, but not forgotten," SMAC batch 84 posted on its FB page through one of its members Gab Albar.