IF you're a cycling enthusiast and have the means to do Prudential RideLondon, better put it on your calendar. It’s worth flying halfway across the world for.

In so short a time, Prudential RideLondon has grown to become the biggest cycling festival in the world, attended annually by over 100,000 cycling enthusiasts logging three million miles and having the time of their lives in the iconic streets of London and its outskirts.

For every year now over the past seven summers, a deluge of cyclists from all over the world spills into central London's main streets in one of the rare times these are closed to vehicular traffic. Lined up are a host of events and rides that cater to every particular age, gender, preference or skill level.

The only other times the city's busy arteries are free of vehicular traffic are during the London marathon and triathlon, and functions involving the royal family. So this one weekend in August offers a rare chance to enjoy the city in a setting you won't see any other time of the year.

"It's not just the ride, it's really the entire experience," says Allan Tumbaga, Pru Life UK chief marketing officer who each year brings a group of Filipino cycling enthusiasts to the festival. 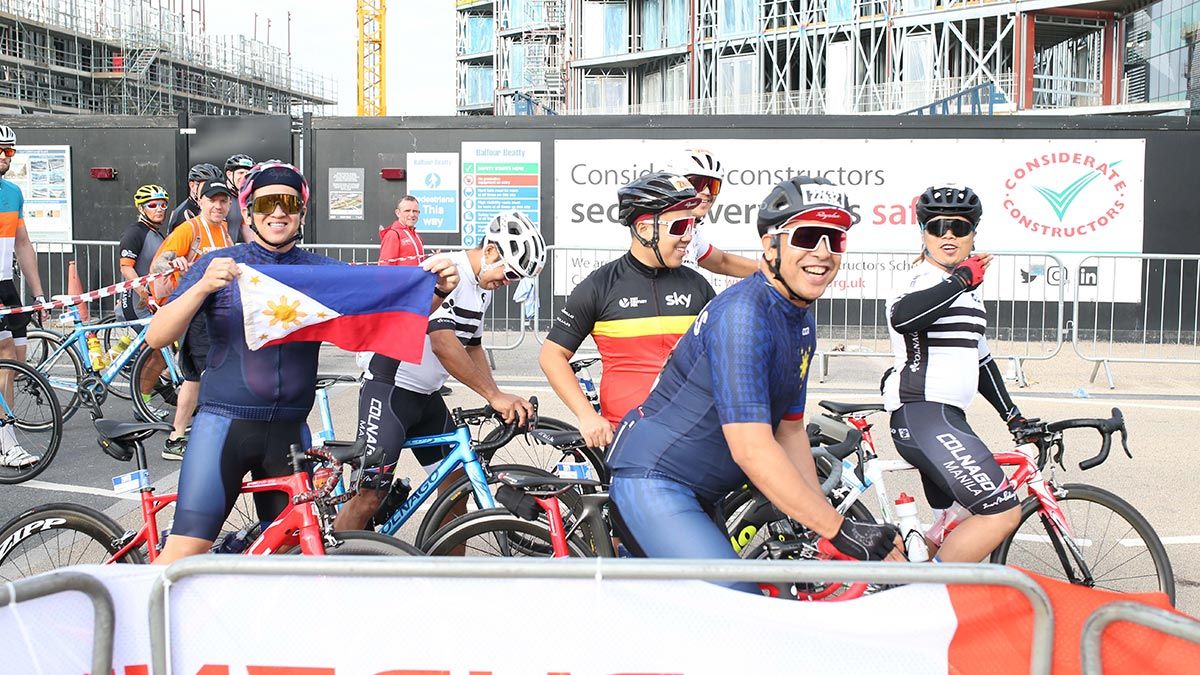 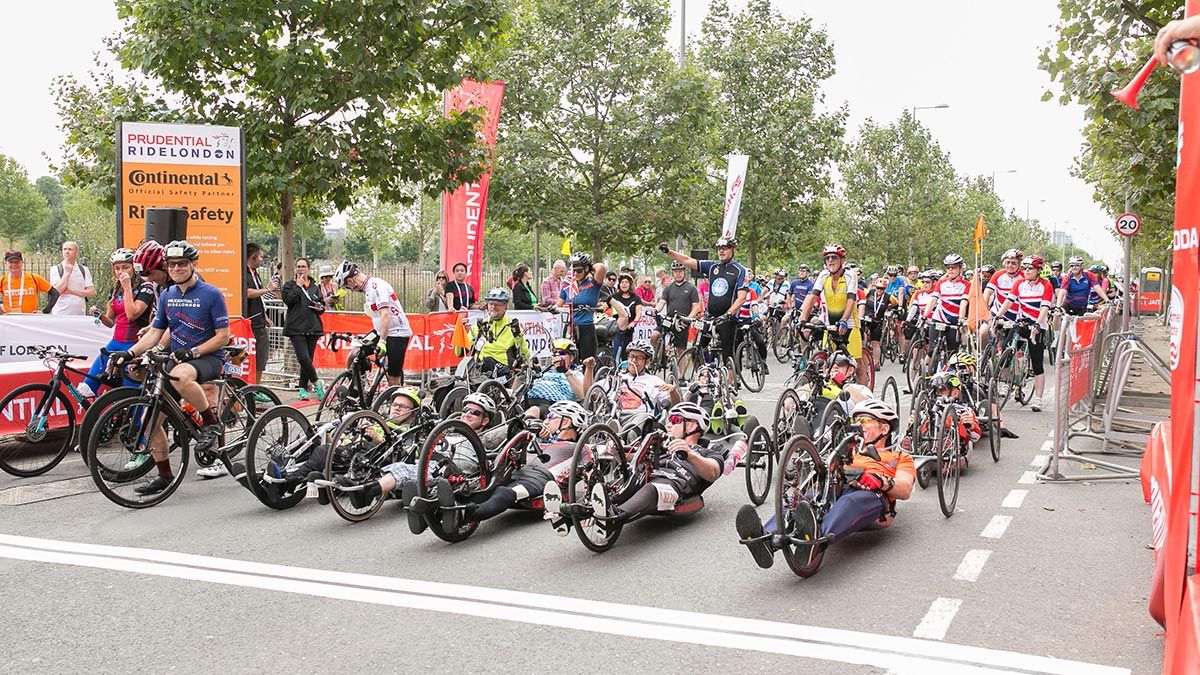 Over two days, the city turns into a cycling nirvana as it hosts rides in three distances tailored fit for every skill level – the 100-miler (160 kilometers) for the serious riders that features a challenging climb at Box Hill, a 46-miler (74 kms) that takes off from Queen Elizabeth Olympic Park, and a 19-miler (30 kms) for beginners.

There’s also a cycling show at ExCel London that features the latest products from bikes to apparel to nutritional supplements to gadgets; the Brompton World Championship Final for sharply dressed riders on foldable bikes, as well as two UCI WorldTour criterium and sprint races that are the richest on the global calendar.

But regardless of which event you enter, the essence of your experience will always be the route that takes riders through Buckingham Palace, Bank of England, St. Paul's Cathedral, Westminster Abbey, the London Eye, Trafalgar Square to the banks of the River Thames in an elaborately laid out seven-mile circuit. 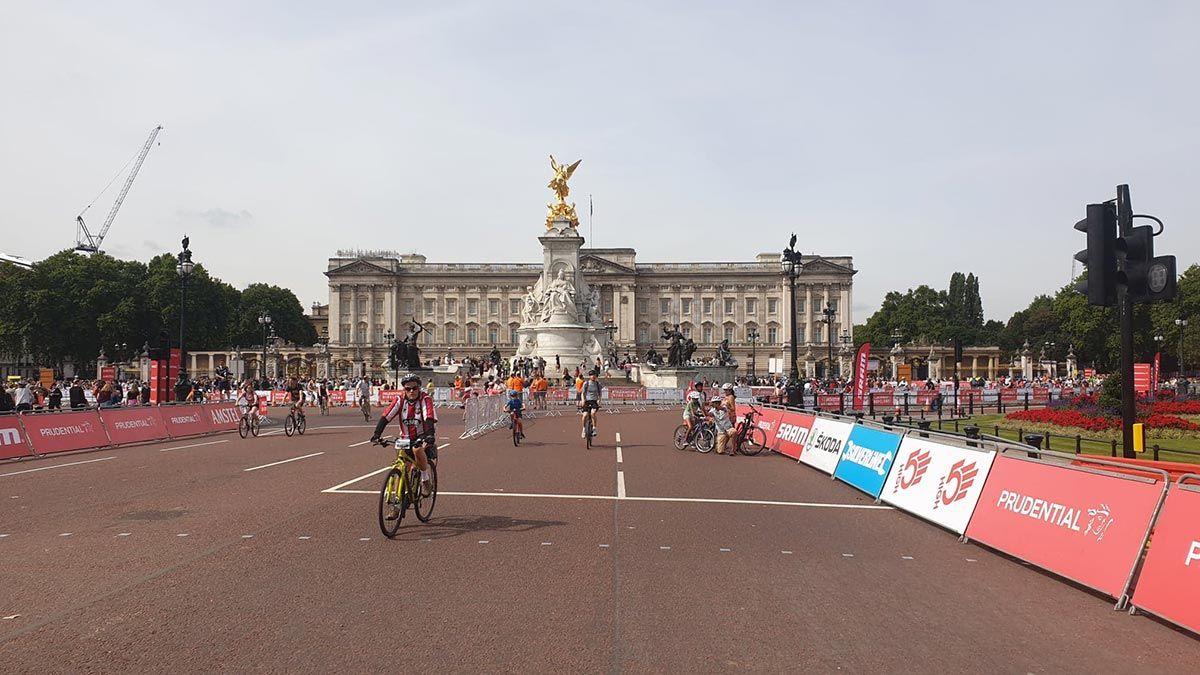 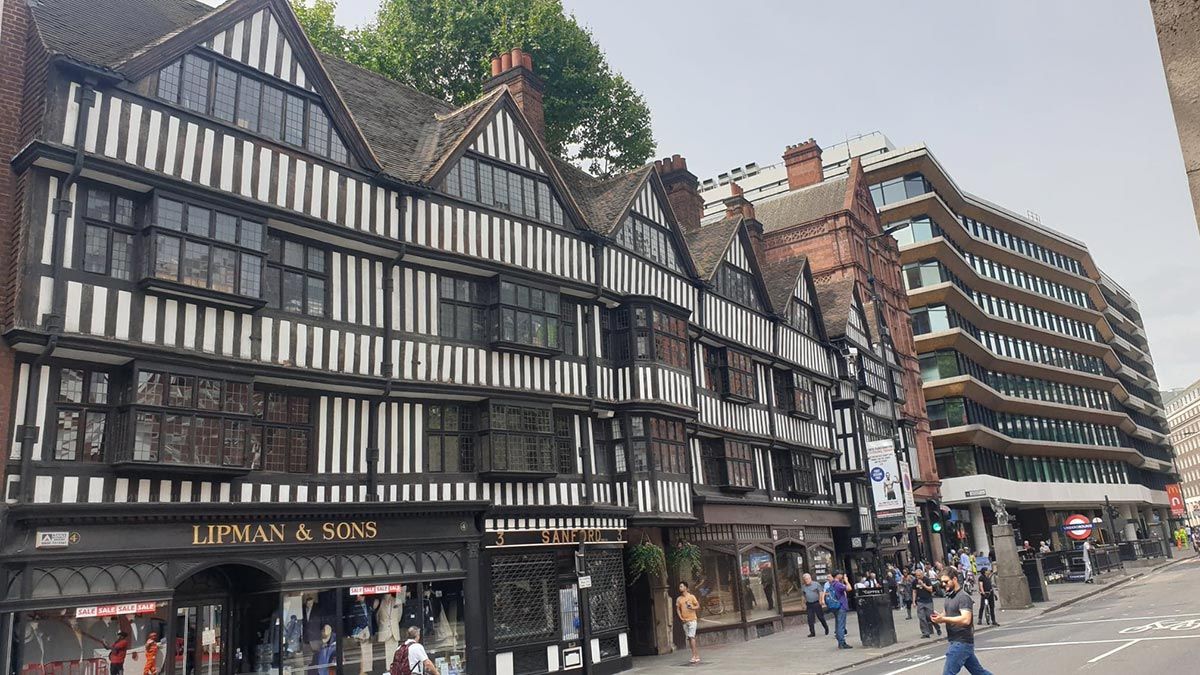 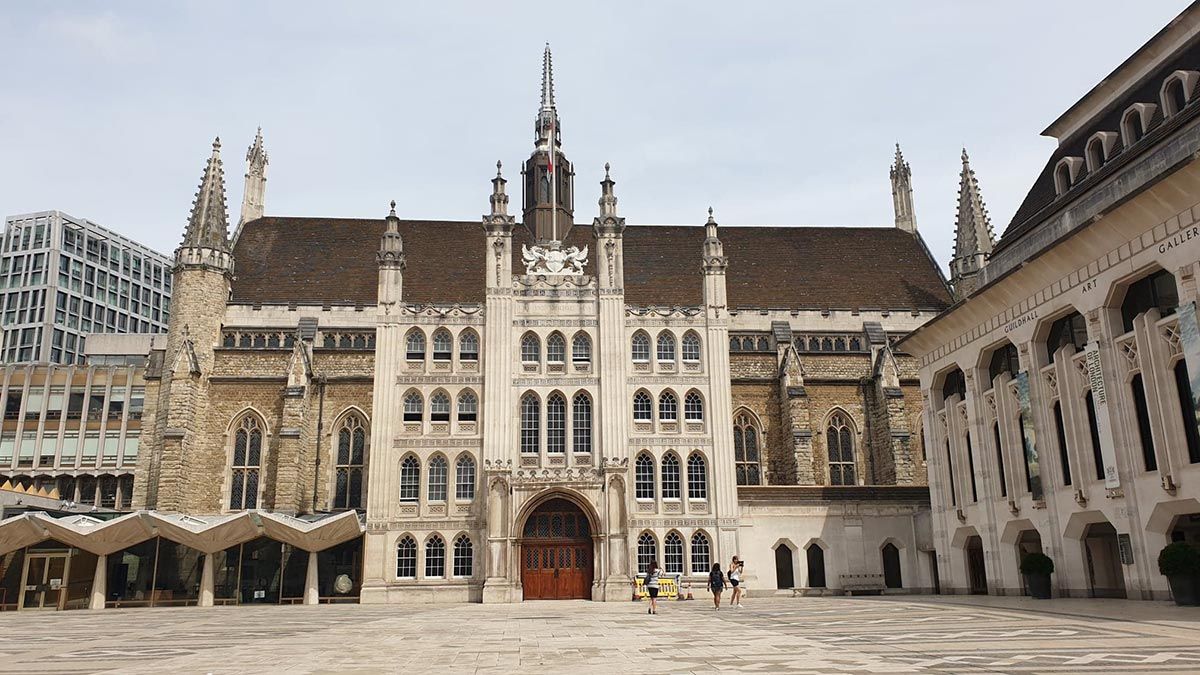 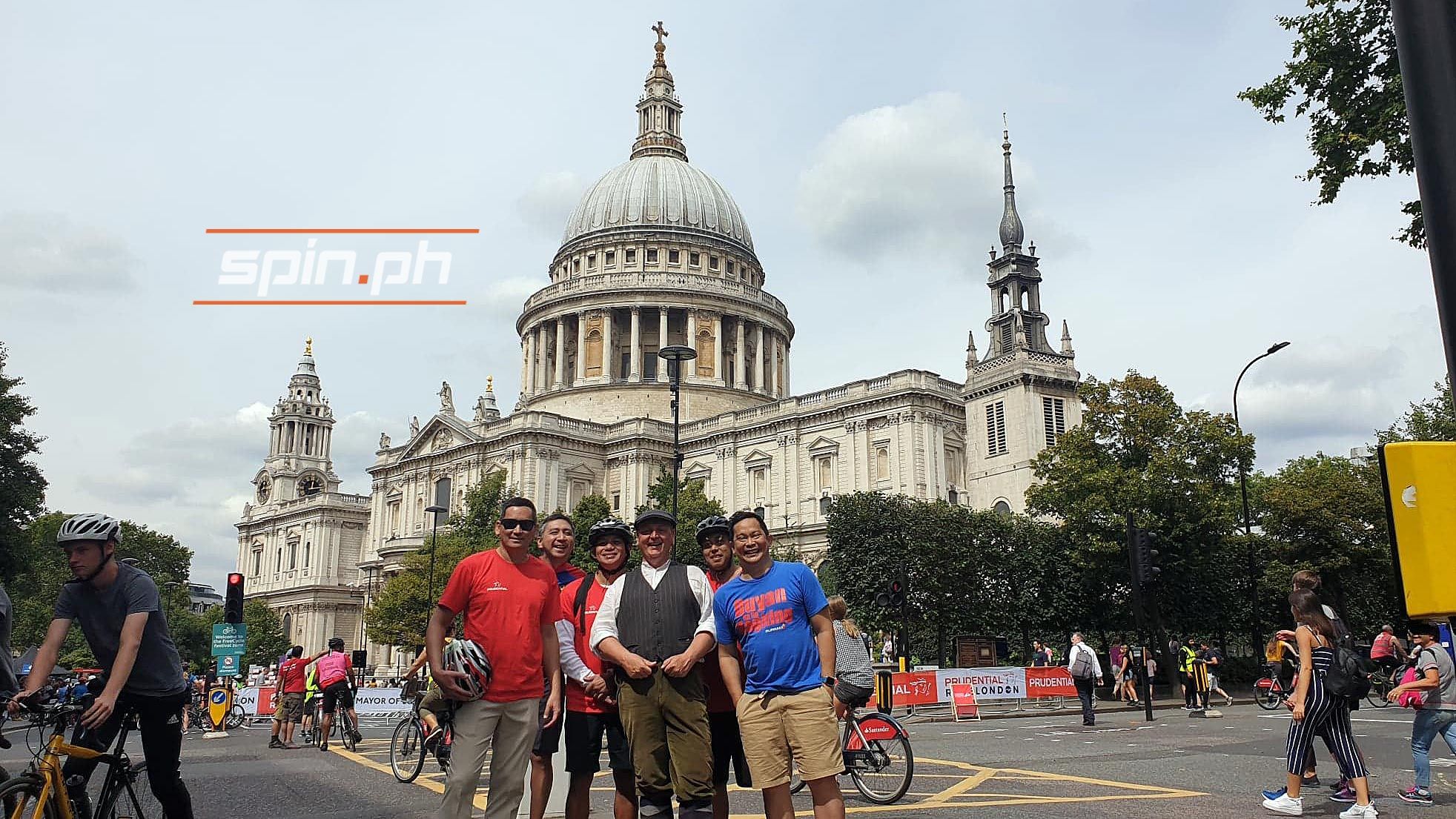 Even family members who don't take part in any of the rides can get a taste of the experience through Saturday's Freecycle, when the route is opened to anyone who can get there on two wheels.

If you don't own a bike, rent one. Whatever price you pay will be worth it, as the fun ride gives you rare access to London's most famous sights.

On any other day, these streets would be teeming with tourists competing for space on the road and sidewalks with cars and coaches. On this special day all these landmarks are a leisurely pedal away on traffic-free roads.

The experience will be even more enjoyable if taken with a lovely chap like David, a tech journalist who moonlights as a guide during the Prudential RideLondon weekends. He has a back story for every bit of history about old London, his monologue splashed with sharp wit and dry humor and delivered in a manner only the Brits can. 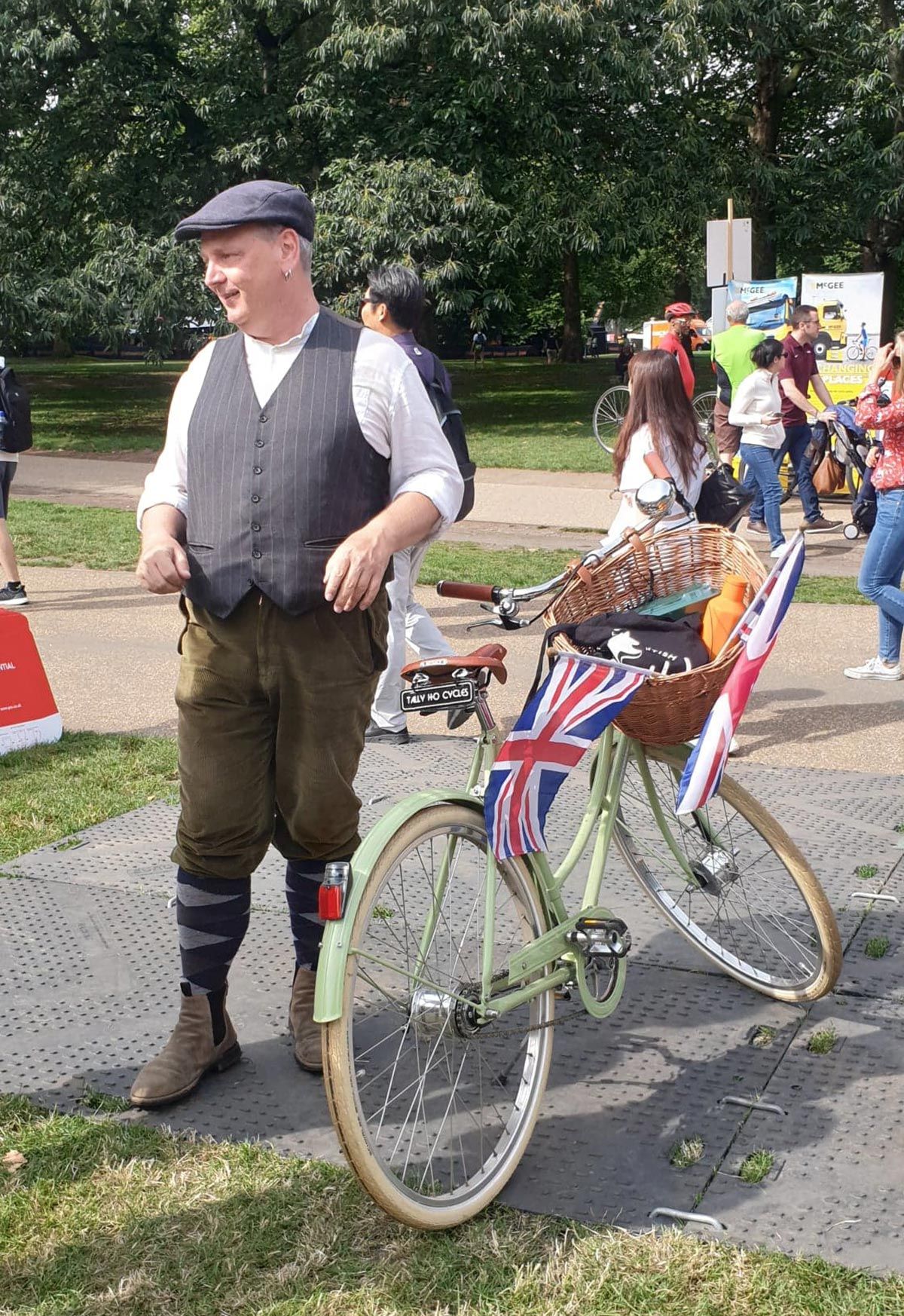 Come Sunday, the centerpiece events sees around 25,000 amateur cyclists taking to the streets for the London-Surrey 100 and thousands more in the London-Surrey 46 - most of them wearing the colors of their favorite charities for which they raised significant contributions in the leadup to the ride.

Volleyball star turned television host Gretchen Ho, one of three Pru Life UK ambassadors, took part in the London-Surrey 46 and came out of the experience a bit emotional.

"Overwhelming 'yung experience," says Gretchen, who prepared for a year to be able to take part after covering the event as part of the media contingent the year before. "Yung makita mo ang passion ng mga ibang siklista, tapos maalala mo lahat ng pagod mo [sa training] to get there, naiyak ako twice." 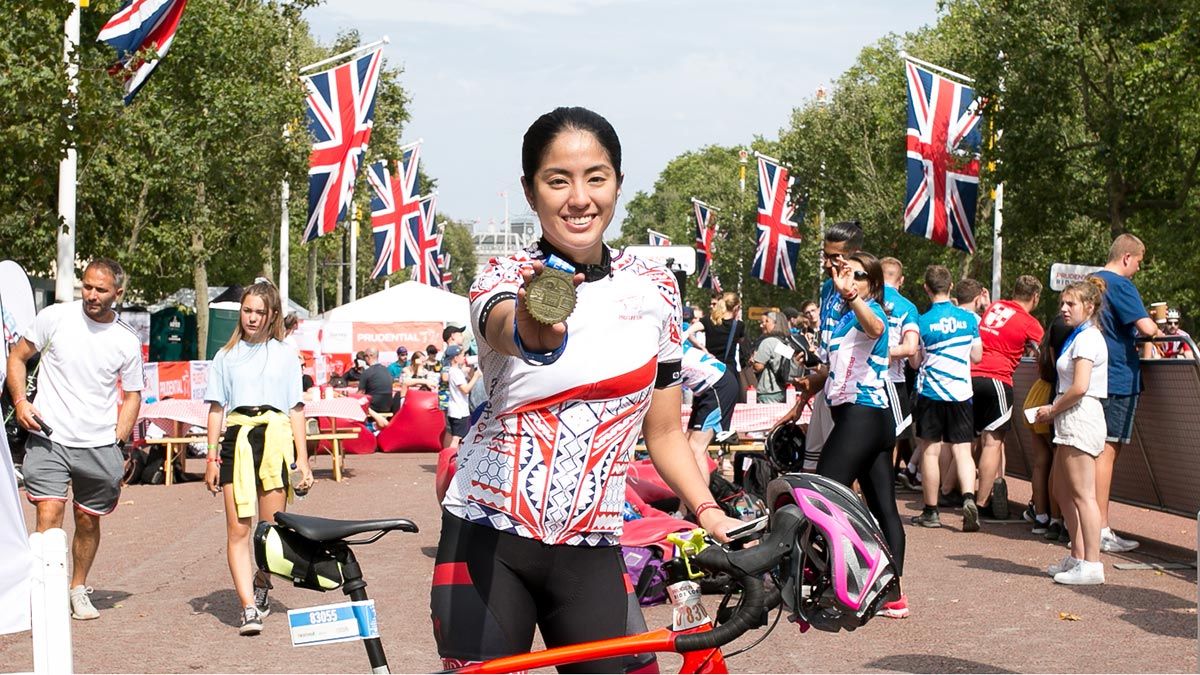 While Gretchen completed the 46-miler with flying colors, the 100-mile ride was a little more tricky for Ho's fellow ambassadors 'Kuya Kim' Atienza and actor Zoren Legaspi, who were joined by a group of Filipino migrants in the first 30 miles of the journey through the postcard-pretty English countryside.

The course actually tracked the route of the road race of the 2012 Summer Olympics, but the real challenge came as soon as the riders hit the steep slopes of Box Hill, which Kuya Kim described as a Kennon Road type of incline with much narrower passes. 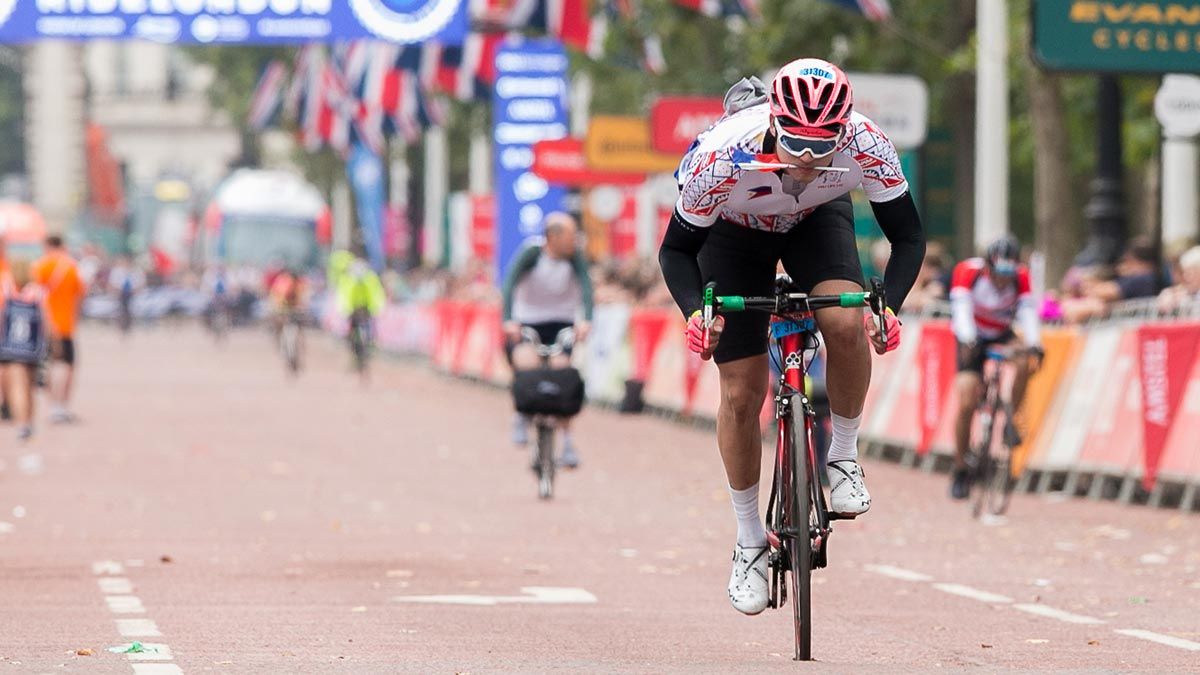 For seven long hours, the ride tested the limits of the amateur cyclists. But the exhaustion and the pain disappeared as soon as they reached the capital where hundreds of spectators cheered them on as soon as they wheeled into view in the final bend approaching the finish line.

With Buckingham Palace serving as a majestic backdrop and Sweet Caroline blaring in the background, this was the scene that awaited them at The Mall.

"If you see all these while riding a bicyle, doing something you like, with a lot of people who are passionate about the same things, it's unforgettable."