by spin.ph staff
4 days ago

IN THE now-viral post of Jan Bonnel Buhain, who took to social media to criticize amateur teams that were openly playing basketball games despite current pandemic restrictions, two popular basketball vlogging channels were name dropped. (Buhain’s Facebook profile has since been made private.)

Buhain specifically called out both Mavs Phenomenal Basketball and HoopX.

While Mavs Phenomenal is massively popular, with 1.7 million subscribers on Youtube, HoopX is not as well known, although it still has more than 400,000 subscribers on YouTube and 410,000 followers on Facebook.

We've already discussed the goings-on of Mavs Phenomenal during the pandemic (see this article), so let's talk a bit about HoopX.

HoopX was set up in 2016. According to a profile on LinkedIn, it was founded by entrepreneur Geoff Castillo.

It is described in the professional networking platform as “a non-profit and a premier basketball organization in the Philippines that aspires to support young basketball athletes to develop their skills and work ethic to become a winner in life.” 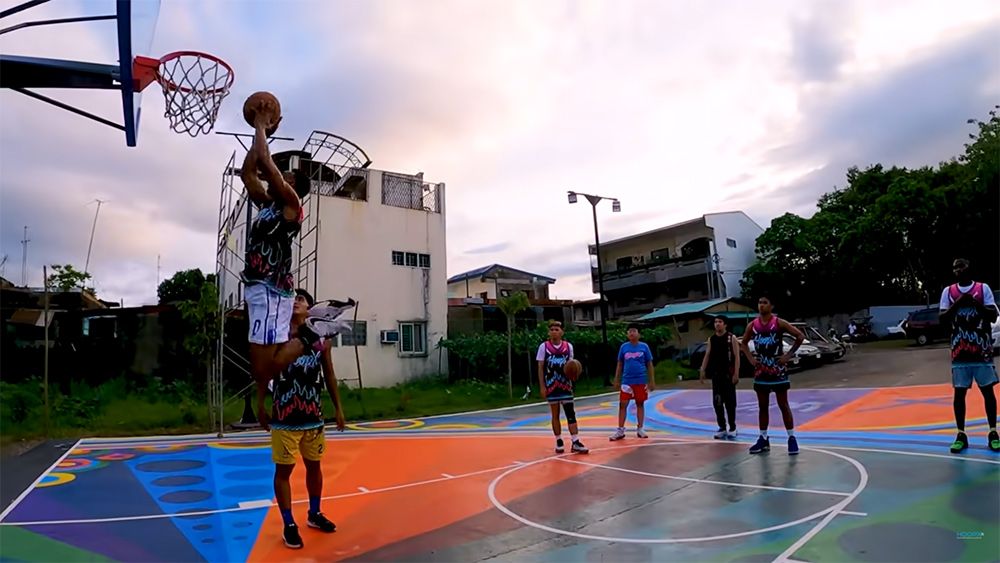 It hosted a training camp at the end of 2016 called the HoopX Elite Basketball Camp, promising the young participants that they’ll get to experience “PBA Draft Combine Drills” and “Competitive Scrimmages.”

It also hosted an inter-city tournament that year. Marikina native Ush Escuadro, a driven ligang labas regular and a former teammate of Thirdy Ravena and the Nieto twins in Ateneo Grade School, signed up for the city team. During the pandemic year, he would later become one of the faces of HoopX as a host.

In 2017, it set up the HoopX Basketball League. 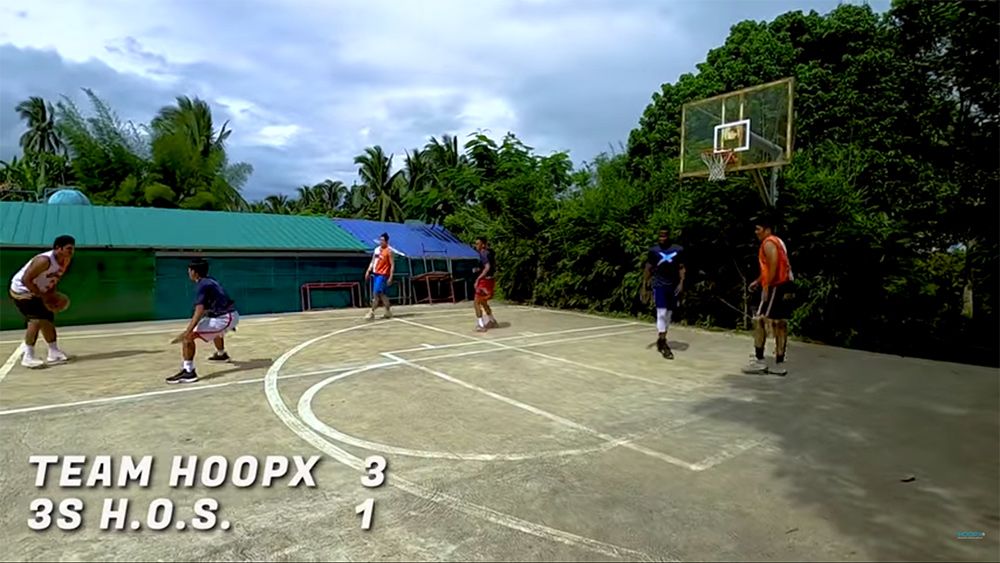 By 2018, HoopX was also producing regular content on its YouTube channel. These include “KickVentures”, a series scoping out sneaker deals in outlet stores. It also got to cover Steph Curry’s 2018 Manila tour. Profiles on amateur ballers also became a fixture in the YouTube channel.

Late that year, Escuadro was offered the chance to become the channel’s primary vlogger. Recuperating from a career-ending leg injury, he leapt at the chance. He was soon joined by Choki Acejas.

The two are now the face of HoopX, calling fans “mga ka-HoopX”, bringing a fresh new feel and vibe to the videos.

Before the pandemic struck, HoopX was even able to head to Ifugao for its “Sugod Barangay” series.

At the height of the lockdown, the YouTube channel mostly stuck to releasing its series of baller profiles. 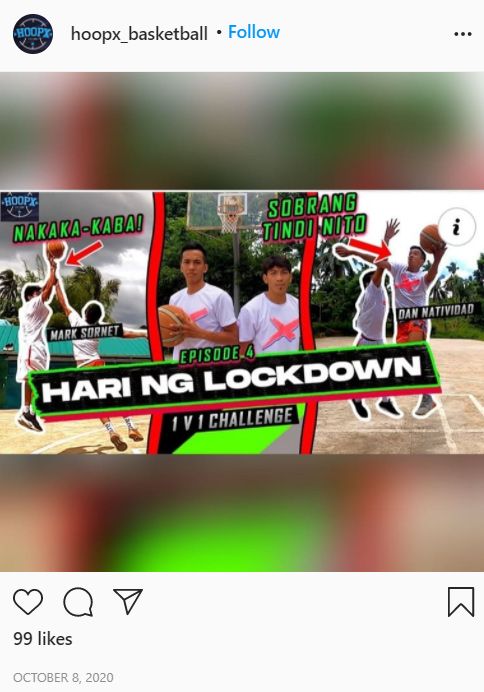 However, by September 2020, they began releasing a new series called “Hari ng Lockdown”, with Choki and Ush presiding over a series of amateur competitions: 3x3, 5 on 5, and even 1 on 1 clashes or dunking contests. As of posting, there are over 30 videos in its “Hari ng Lockdown” playlist on YouTube, with games played in courts in Laguna, Caloocan, Rizal, and Bulacan.

In November, the channel also introduced a new series called “HoopX Elite,” with the HoopX team taking on competitive games in thrilling videos. It currently has 27 episodes.

In several videos, hosts Ush and Choki stress that they are playing in private courts.

Among their alleged venues were the courts of McDreivid Lifestyle in Cabuyao and Wrench Custom Garage in Calamba. The WCG court, according to the group, became the venue for the HoopX Elite series. Their most recent video (as of posting) was released on February 18, and was allegedly filmed at Red Arc Basket Pro, a hoops facility in Balagtas, Bulacan.

It should be noted that according to IATF rules, contact sports as well as mass gatherings such as sporting events are not allowed at all levels of community quarantine. 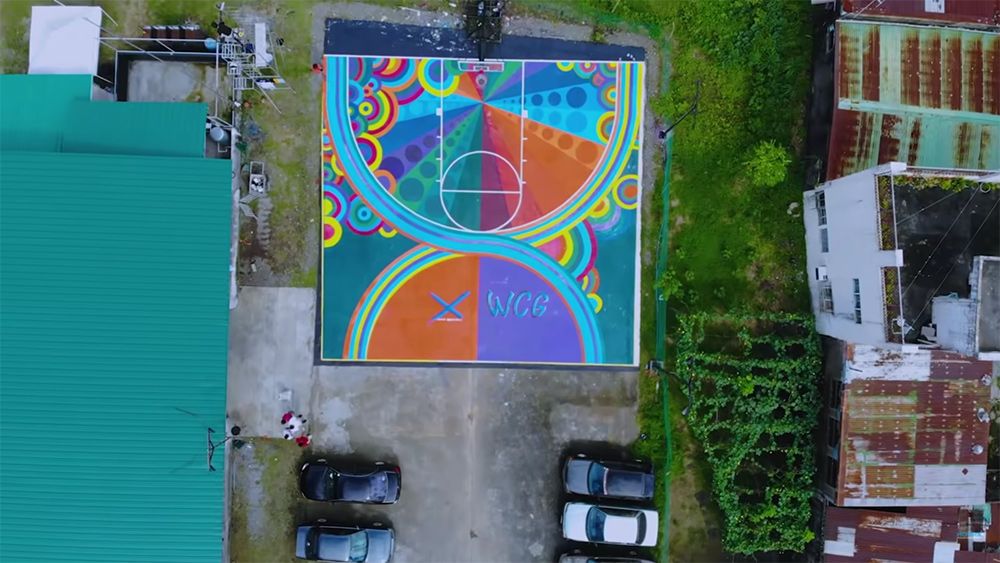