SPORTS may not be one of the hallmarks of former President Benigno Aquino III’s administration, but people who knew the late Chief Executive swear he’s a mean shooter in the firing range and an avid e-sports player.

Former Philippine Olympic Committee (POC) official Joey Romasanta, a longtime family friend of the Aquinos, said PNoy was indeed fascinated with firearms and would do shooting on the range from time to time.

The country’s 15th president died on Thursday morning at the age of 61 and was cremated shortly after.

His ashes will be laid to rest at the Manila Memorial Park on Saturday.

Knowing Aquino’s passion for guns, Romasanta, who briefly served as POC president when Ricky Vargas resigned from his post, once gifted him with a 45 caliber handgun when he was yet to enter politics.

Romasanta added Pnoy could have gotten his fascination with guns from his late father, the former senator and governor of Tarlac.

Shooting buddy Rico Puno, the former Interior and Local Government Undersecretary during the term of Aquino, likewise attested to how good a shooter the former president was.

Puno, who used to join Aquino in shooting competitions, described his friend as one who ‘can shoot really fast from the draw.’

“He can engage multiple targets in just a few seconds,” said Puno in a 2012 interview with the Philippine Star. 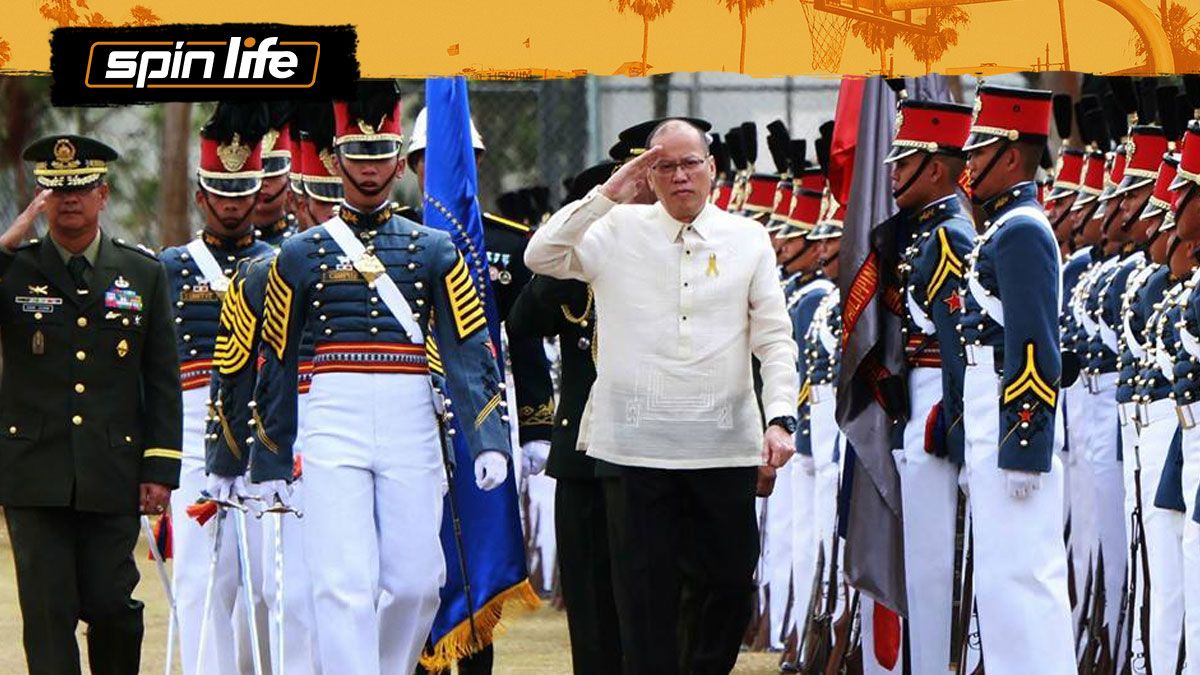 Aside from shooting, Romasanta remembers Aquino being fond of billiards, too.

Later on in his life especially after his presidency, Aquino became hooked playing video games especially with his nephew Josh.

Sports may not have been one of the top priorities in PNoy's administration unlike the term of her mother as president, but the two had something in common during their respective terms, according to Romasanta.

“He may not be anything appealing to others, but still hindi siya corrupt. Sinunod niya yung sinabi at ginawa ni Cory,” he said.