THE PHILIPPINES drew a line on the sand and said, "Not without a fight."

The youngest national squad in history rose to the occasion, pulling off a gallant run against world no. 5 Serbia, 83-76, early Thursday morning (Philippine time) in the Fiba Olympic Qualifying Tournament in Belgrade.

It was the wee hours of the morning, but this basketball-loving nation was very much alive. 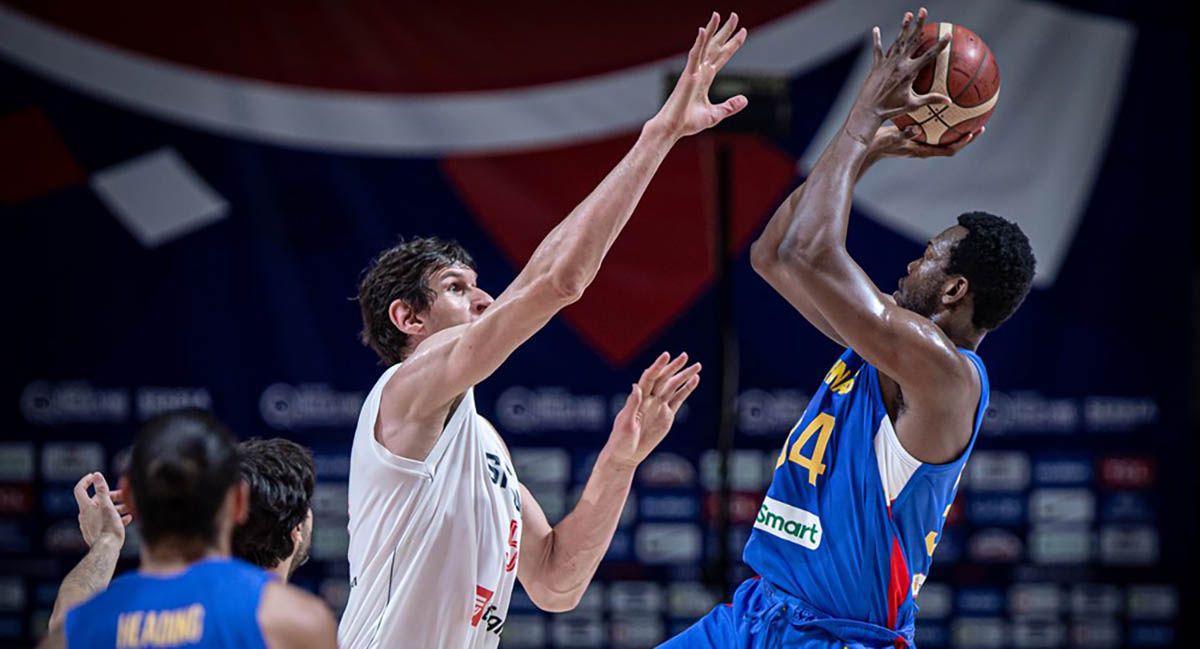 Coaches, players, and sports personalities shared that the 'almost upset' was still a win for the Filipino underdogs.

"Gilas can pull [off] the unthinkable," Kom Noli tweeted late in the 4th as Gilas manages to slim the lead to just a point.

And at the end, he gave the Twitter equivalent of a standing ovation.

"For a few mins in the 4th, Im sure we entertained thoughts of a win against mighty Serbia. And Gilas had a good shot," wrote Eala.

The Power & Play host added: "Proud of these young men."

Thirdy Ravena, who's former teammates with almost three-fourths of the young squad, weighed in.

"Imagine this young squad has barely played together and are already able to compete with the best in the world. What more in 2 years time? Trust the Process. Trust in Tab! It took some late game heroics from Boban to defeat our team," he said.