The Philippines again cemented its status as one of the most hoops-crazy nations on the planet, posting a marked multi-platform uptick in NBA consumption for the 2018-19 season, according to NBA Philippines.

"The NBA's remarkable growth in the Philippines speaks to the league's impact and relevance to the country's millions of passionate NBA fans," Carlo Singson, NBA Philippines Managing Director, said “The NBA’s commitment to innovation has provided Filipinos with a multitude of ways to experience the energy and excitement of the game." 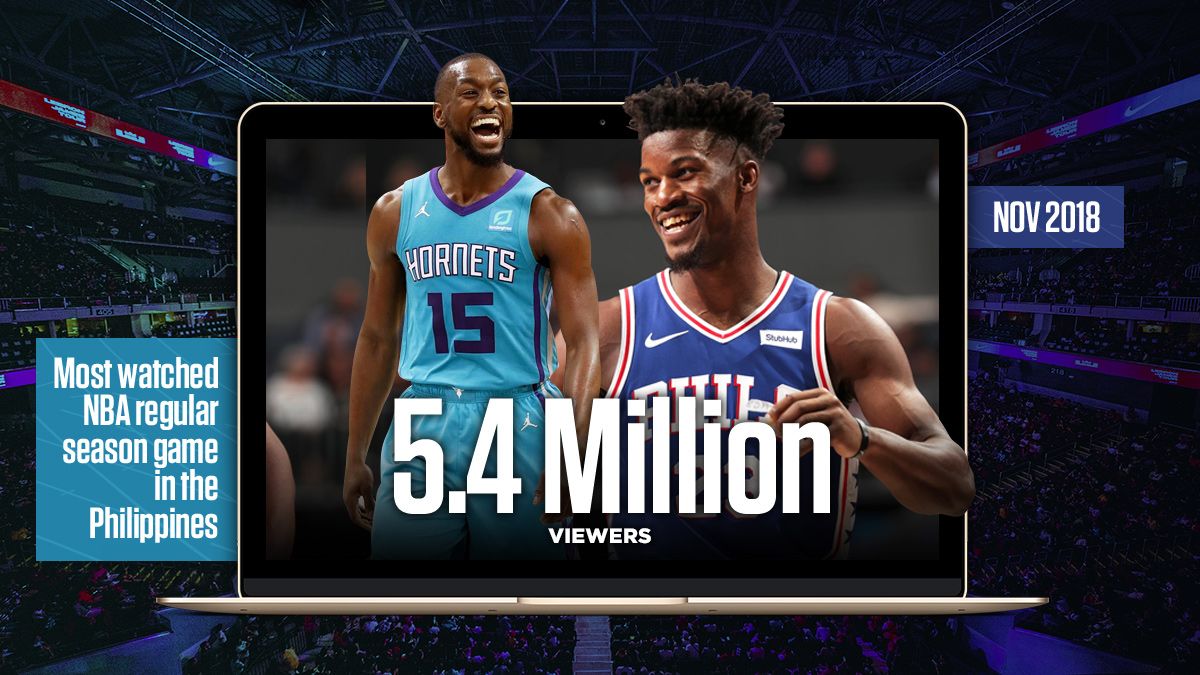 This was most evident when the unstoppable Kemba Walker and the Charlotte Hornets duked it out against the Philadelphia 76ers' Big Three of Joel Embiid, Ben Simmons, and Jimmy Butler during a tight regular season game in November 2018 that ended with a Butler-dagger three in overtime, putting Walker's 60-point evening to waste.

It was the most-watched regular season game on ABS-CBN this season, peaking at 5.4 million viewers — thanks in large part to an Eastern Conference battle that had all the timeless David-versus-Goliath feels that Pinoys traditionally love and a stacked cast of big, NBA Fantasy-friendly stars who came to deliver that night. 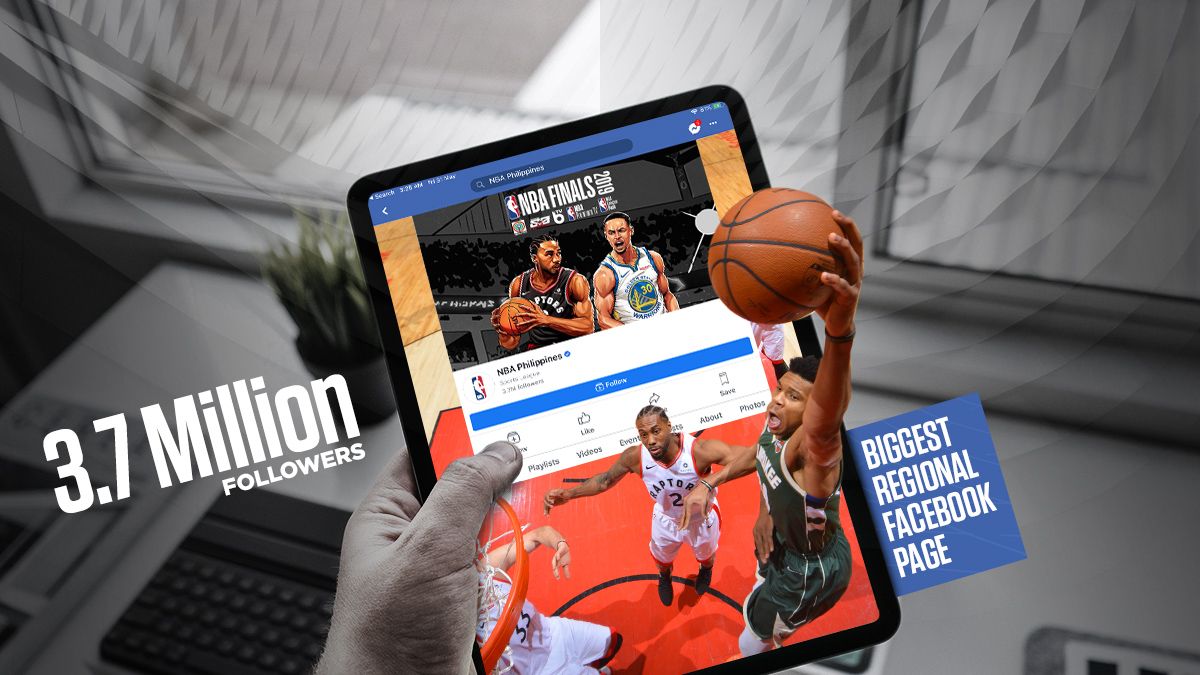 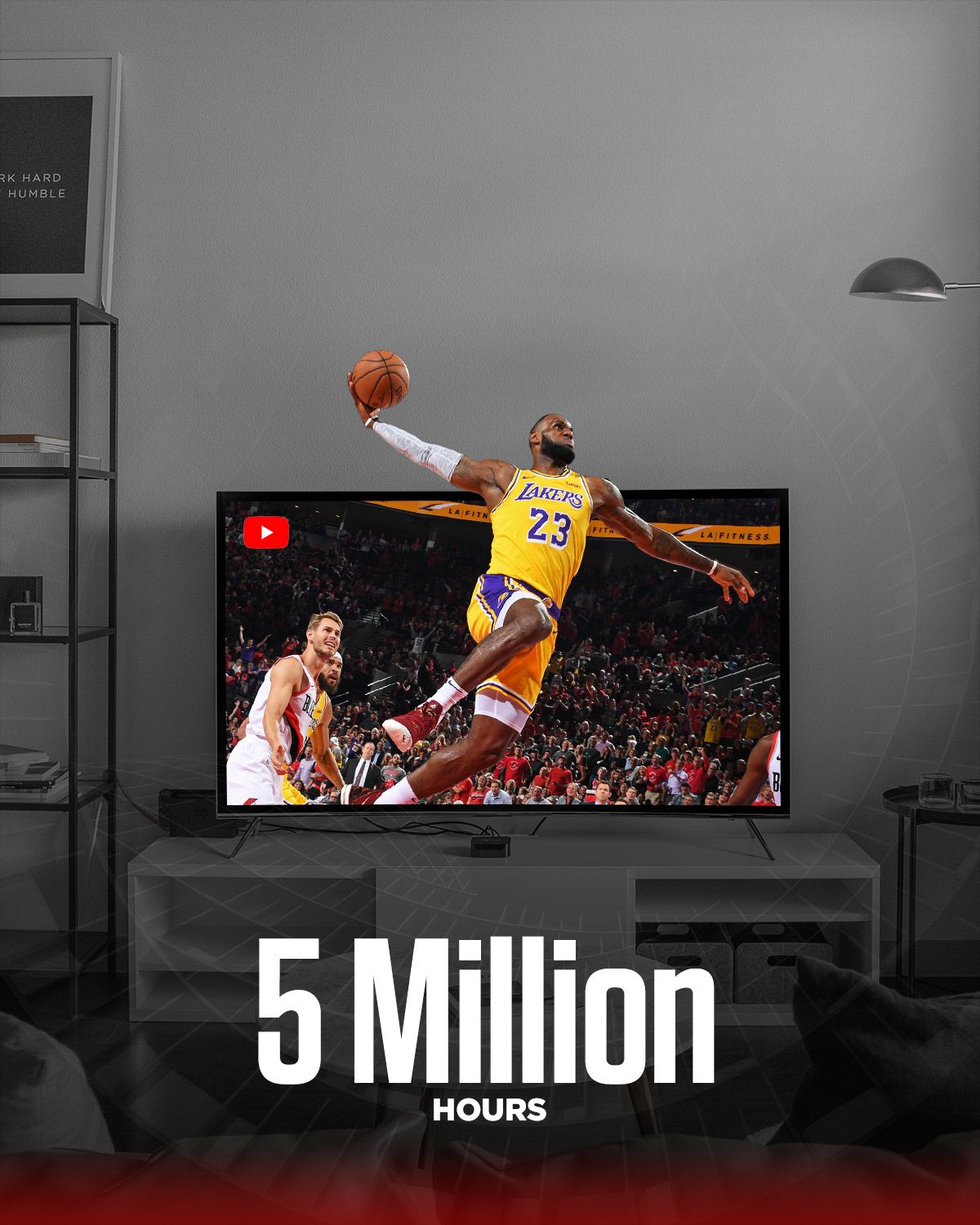 As of March 2019, Pinoy subscription to the NBA League Pass notched an 84-percent growth year-over-year, the category's best showing since the 2012-13 season. The Philippines now ranks fourth in the number of NBA League Pass subscribers among markets outside the U.S. and China and second in Asia-Pacific. 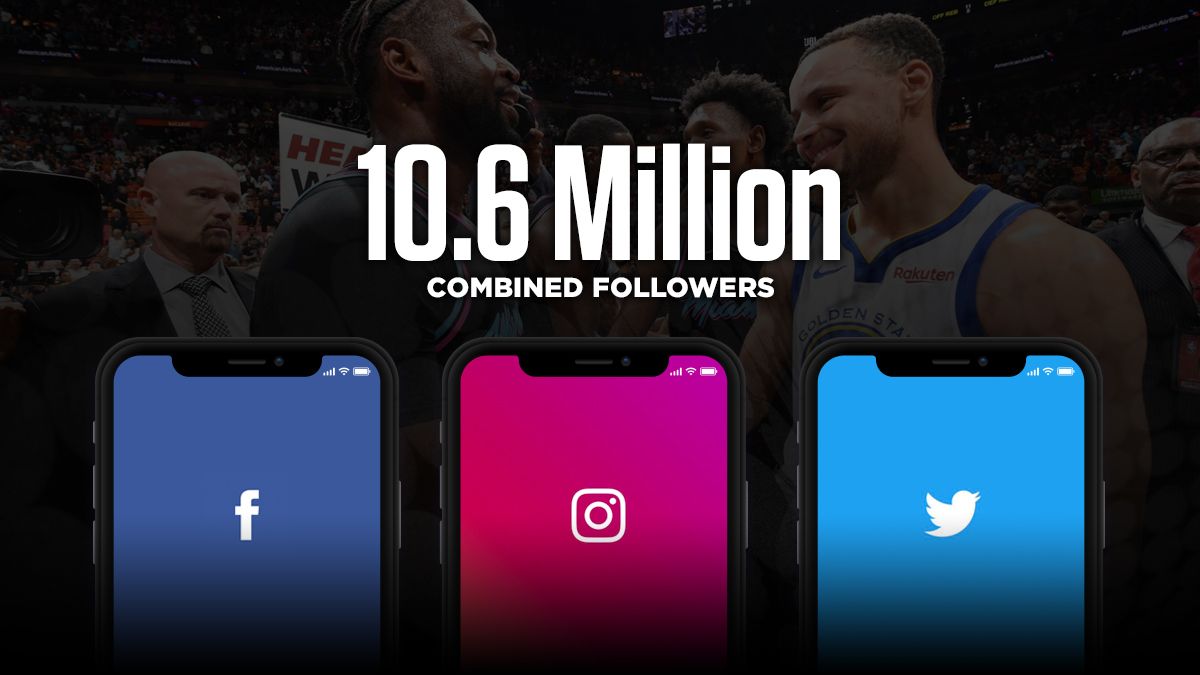 Meanwhile, the number of combined followers from the Philippines on Facebook, Instagram, and Twitter reached 10.6 million this season, the most of any country outside the US.

Also, viewers from the Philippines devoted 5.5 million hours watching content churned out by the NBA's Global YouTube channel during this season, the highest of any country outside the US.

These numbers will likely spike beginning Friday as the Golden State Warriors gun for their third consecutive crown versus the Kawhi Leonard-bannered Toronto Raptors in Game 1 of the NBA Finals.