WHAT'S brewing in the bubble?

For Phoenix's Alex Mallari, it's his much-awaited return to the court.... and a cup of very good coffee.

Since the PBA bubble began early in October, the 33-year-old big man has been sidelined with a hamstring injury. But more than; two weeks later, coach Topex Robinson made the happy announcement: He'll most likely come back by the end of the month.

"I'm just excited to pick up where I left off and join the team. I've been preparing by taking care of my injuries, and I still go to practice so I don't miss anything," he told SPIN Life when we asked him about his ongoing recovery.

But what else did the good-humored Fil-Am player do in the bubble to keep him afloat?

Mallari has been brewing what Jason Perkins called in a social media post as "the best coffee in the bub."

Alex is really into this hobby. "I really enjoy the art of pour over and the different variables that can be adjusted, brewing is good. I've been trying different beans in the bubble like Yardstick, El Kapitan, Malongo, and I hope I'm doing them justice," he shared.

He revealed that he started to get into brewing during the quarantine. He even took a workshop at SGD Coffee, a training center.

"I first bought an espresso machine and slowly bought other brewing methods like pour over, moka, Vietnamese, cold brew. I'm officially addicted and now my house looks like a cafe," he continued.

He also shared that the art of brewing and drinking coffee actually enhances his day.

This shouldn't come as a surprise. Mallari opened his own restaurant in La Union earlier this year.

"From food prep to plating, I really enjoy the full process of cooking. I still copy recipes from dishes I haven't tried yet, but I've learned different techniques and flavor profiles so it's more fun using my imagination," he said.

Some of the dishes he recently made? Gnocchi marinara and tacos. 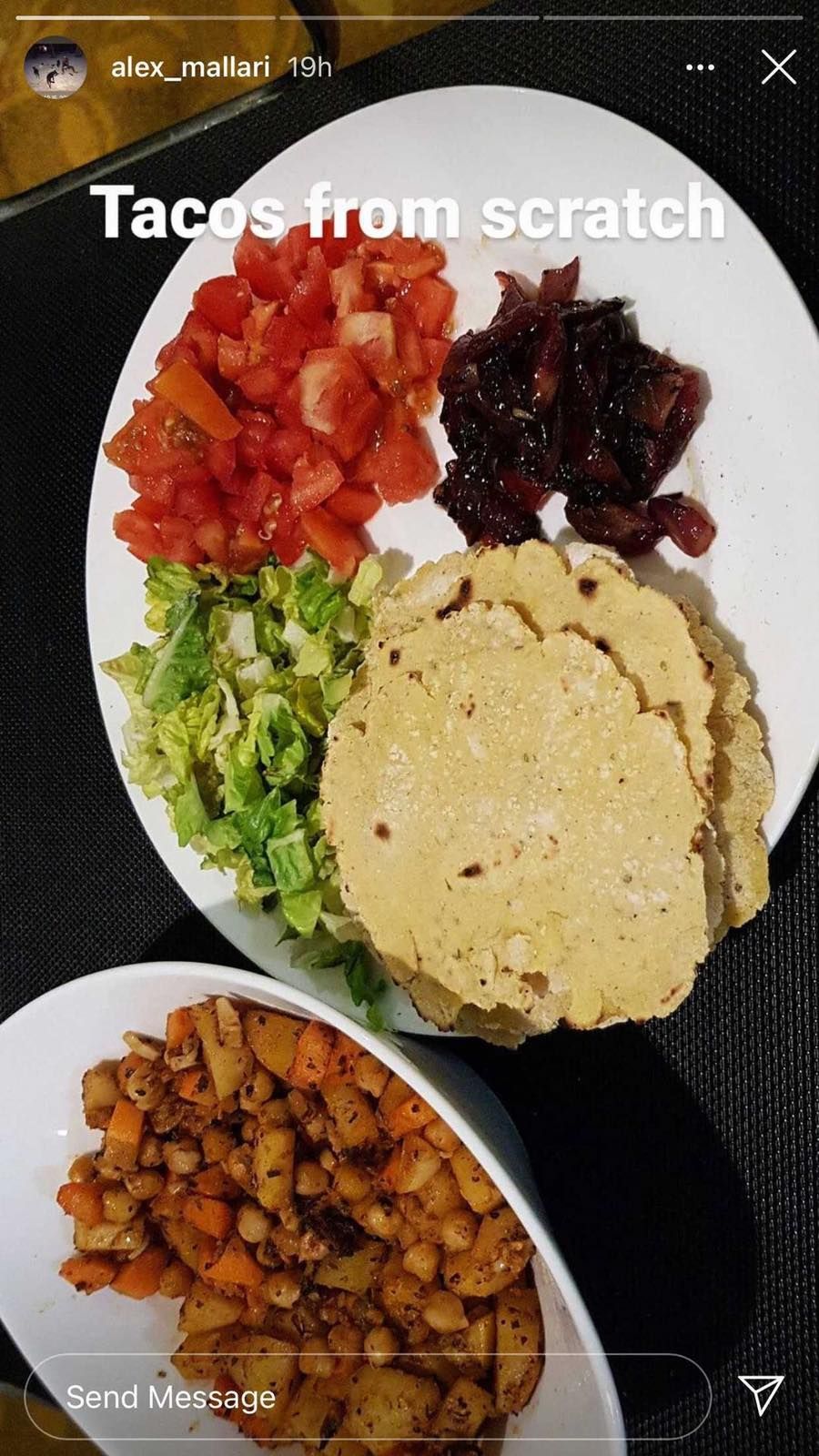 But outside of his kitchen skills, he's most excited about contributing to the Fuel Masters, currently ranked third in the bubble with a 4-2 record, alongside Ginebra and San Miguel.

"The returning Alex Mallari is fueled by our strong chances of winning a championship," he continued.

He's very much excited to rejoin captain Matthew Wright, Jason Perkins, Justin Chua, and the rest of the team... as well as another Phoenix player who also only recently suited up: Calvin Abueva.