HIDILYN Diaz lit the flame in 2021. To jumpstart 2022, the Philippine Women's National Football Team picked up the torch and carried it forward.

And the fire they bring forward is none other than the conviction that Filipinas can conquer any battle.

The historic squad — still popularly known as the Malditas — pulled off a come-from-behind 4-3 win over Chinese Taipei on Monday to officially book their ticket to the 2023 FIFA World Cup, which is co-hosted by Australia and New Zealand.

Forward Sarina Bolden and goalie Olivia McDaniel contributed heavily at the late minutes of the shootout to make this happen, with Bolden sealing the W at 4-3, after two crucial saves and a goal by McDaniel.

Regular time had ended at a 1-1 impasse after the foes shot a late goal in the 83rd minute to deuce the Quinley Quezada rally early in the 49th.

This World Cup ticket is the country's first.

The past year, despite the pandemic, has seen the most historic sports moments in recent history.

While the gents had their fair share of accomplishments, the spotlight has shone on the strong and brilliant women who will serve as inspirations for an entire generation.

Hidilyn Diaz, of course, tops the list with her golden lift to clinch the our first-ever Olympic gold after 97 years of waiting.

Let's not forget Yuka Saso, the 76th US Open Women's Golf champ, volleyball star Jaja Santiago, the first local player to win an international professional league championship, and our Miss Basketball Jack Animam, the first Filipino to play in European pro league thanks to a stint with Radnicki Kragujevac in Serbia.

These are the names of greats who will sit in the sports records books alongside the names of Manny Pacquiao and Efren "Bata" Reyes. 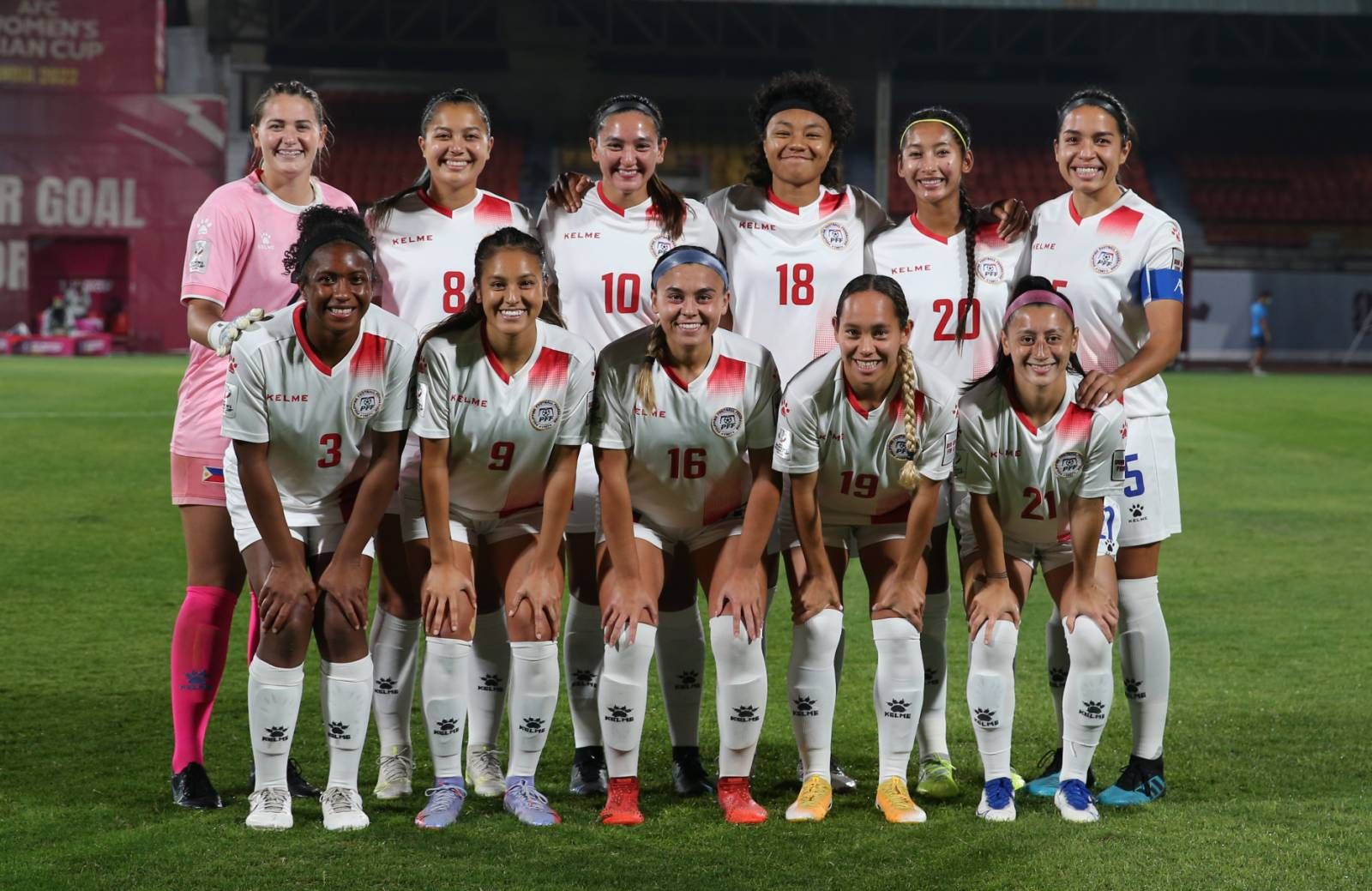