THE TWO Filipino contestants in the One Championship edition of reality show The Apprentice aren't just go-getters with an entrepreneurial streak.

They also both come from very athletic backgrounds.

Louie Sangalang is a former URCC featherweight champion. He is also the first Filipino cancer survivor to conquer the FWD North Pole Marathon.

Lara Pearl Alvarez, meanwhile, was a varsity athlete in taekwondo and wushu back in university. She's also trained with the famed Team Lakay.

Both will bring their sports experience into a different kind of arena: the high-stakes, high-pressure business battles of the reality show The Apprentice.

Sangalang and Alvarez, who both hail from Baguio (but the former grew up in Manila), are the two Filipino contestants of the ONE Championship edition of the reality show, which unveiled its first trailer today. Sixteen handpicked contestants, chosen from around the world, will compete to impress ONE Championship big boss Chatri Sityodtong.

There will be the usual business or boardroom challenges familiar to viewers of the reality show. But the ONE Championship edition will also have physical challenges, spearheaded by one of the MMA promotion’s many athletes, including Brandon “The Truth” Vera.

The ultimate winner will bring home $250,000, or P12 million, plus a job as Sityodtong’s chief of staff. 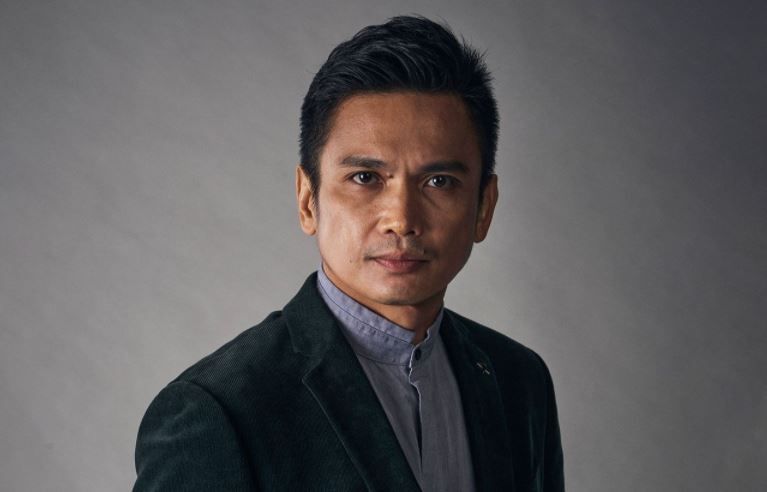 Sangalang launched his sports career after a bout with appendiceal cancer more than twenty years ago. He had a stint in the URCC before getting into long-distance running and triathlon.

He finished the FWD North Pole marathon, a grueling 42-kilometer run across icy terrain and temps that dip 32 degrees below zero, in 2018, with a time of 11 hours and 4 minutes. At the time, he was 40 years old. 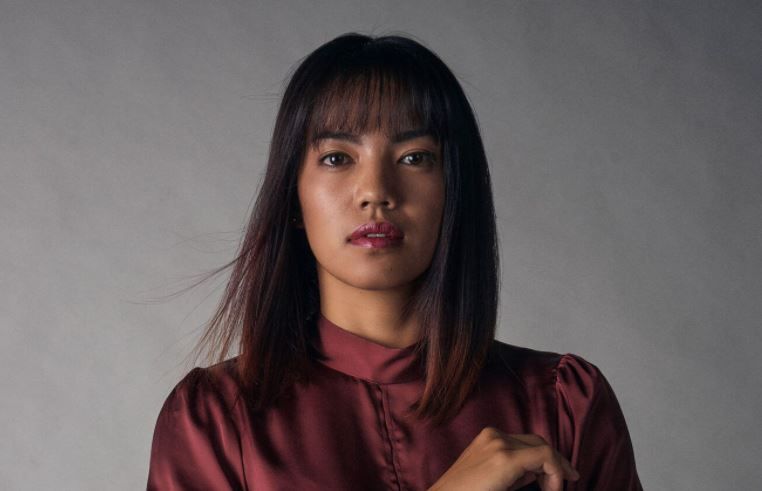 According to press materials from ONE Championship, Sangalang was in charge of the procurement and purchasing department of a notable health insurance company. Currently, however, he is running his own procurement consulting firm.

Lara Pearl Alvarez, on the other hand, works as a tax accountant.

"I’m a full-blooded Igorota from the highlands – the Cordilleras. The Cordilleras have been a home of fighters, and I’ll be fighting for my hometown,” she said.