SEVENTEEN years ago, former Ginebra player Vince Hizon got down on his knees in front of the entire Araneta Coliseum ⁠— not to mention a live broadcast on national TV ⁠— to ask for the hand of a courtside reporter.

It’s one of those rare sweet moments the Big Dome witnessed in a PBA game.

Now, Patricia Bermudez-Hizon is a mother of three, and the happy wife of the Filipino-American sports personality.

On the anniversary of the proposal on Monday, June 8, Patricia graced SPIN LIFE with a retelling of the exact series of events that unfolded that night.

At the time, Vince Hizon was a guard at Red Bull Barako, while Patricia was one year into her career as a courtside reporter.

That night was surreal, according to her.

“I was about to do the report but they made me go to the other side of the court instead of the spot where I am kapag nagre-report ako, so I thought that was different,” Patricia shared.

She followed dutifully. She continued: “Then suddenly, I heard his voice and I was trying to complete my sentence, and I looked behind me. Tapos siya na. [N]aririnig ko siya nagsasalita but it wasn’t registering.”

It took her a few seconds for her to realize that Vince was actually proposing. After it dawned to her what was happening, she started sobbing in happiness. 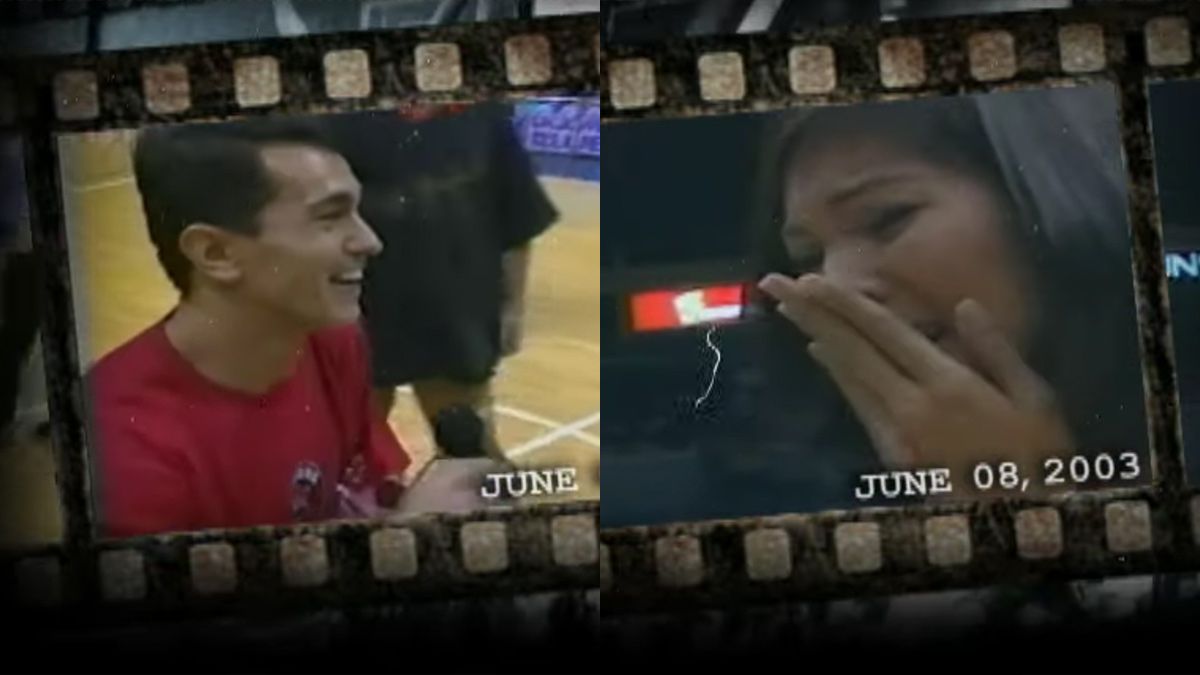 The whole arena cheered in awe of the heartfelt moment that warmed that summer night.

Patricia shared that she’s always admired her husband’s boldness to go beyond the usual. Inside that six-foot-two frame, Vince had a lot of guts.

“Vince put himself, his whole reputation, his whole being on the line, and I thought that was very courageous and moving," she said. 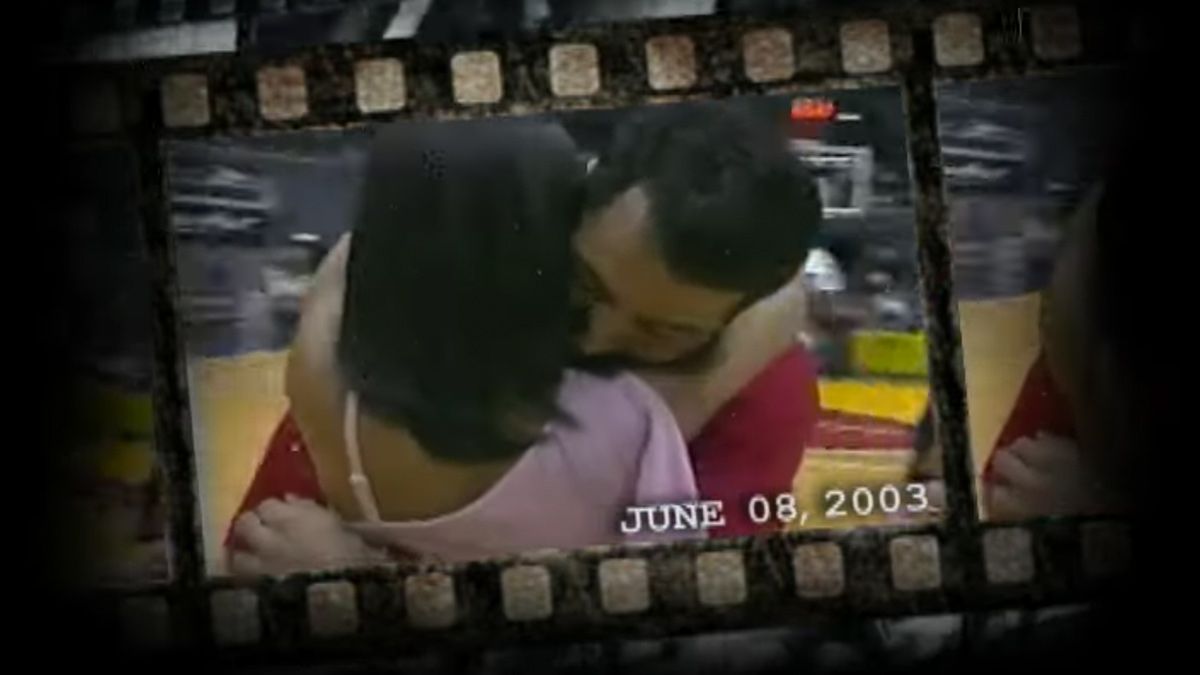 Patricia ended her recollection: “It was the beginning of our relationship, our love and our journey.”

Spin fans unite at Spin Viber Community! Join the growing community now and complete the experience by subscribing the the Spin Chatbot.